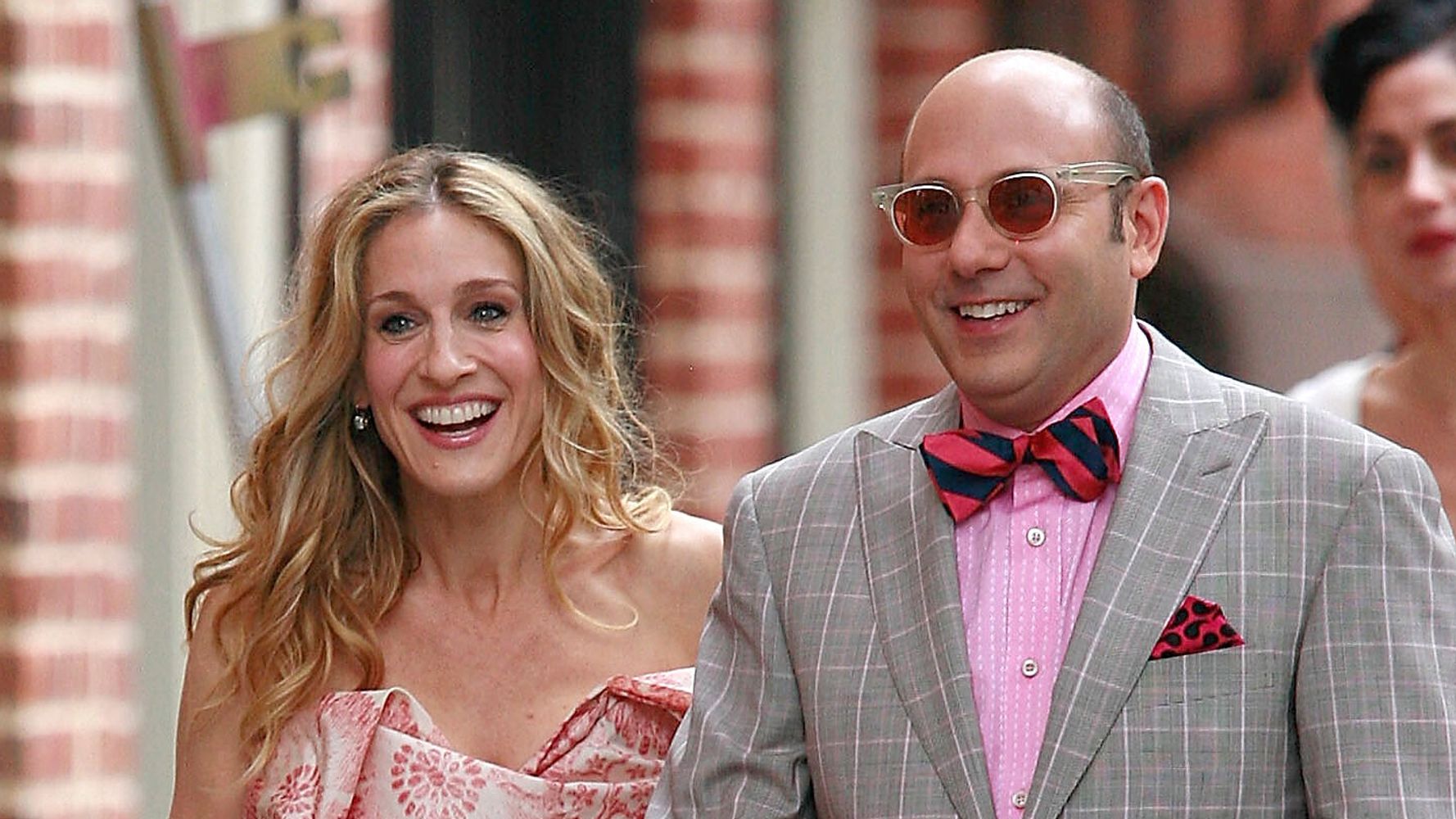 “A decade after the final hurrah of “Sex and the City,” Willie Garson is coming clean. Garson, who played Carrie Bradshaw’s gay pal Stanford Blatch on the HBO series, said he chose to keep quiet about his real-life sexuality during the show’s run and in the lead-up to its two subsequent films. “For years I didn’t talk about it because I found it to be offensive to gay people,” the actor, who joked that he’s never been “straight closeted,” told Page Six in an interview published Thursday. “People playing gay characters jumping up and down screaming that they’re not gay, like that would somehow be a bad thing if they were.” Given how “Sex and the City” captured the zeitgeist of its time, Garson couldn’t avoid media speculation about his sexuality entirely, so he said he came up with a stock response to use in interviews. “I would say, ‘When I was on “White Collar” no one ever asked me if I was a conman, and when I was on “NYPD Blue,” nobody ever asked me if I was a murderer,’” he explained. “This is what we do for a living, portray people.” While Stanford’s sexuality may have been performative, Garson’s kinship with series star Sarah Jessica Parker, who played Carrie, was genuine. In 2000, the actor told Out magazine that he and Parker were set up on a date in the 1980s before deciding they were better matched as friends. Getty Images via Getty Images Willie Garson (left) with Sarah Jessica Parker, Kristin Davis, Kim Cattrall and Cynthia Nixon in a Season 3 episode of \”Sex and the City.\”  “The deal is that Sarah’s a very beautiful, physical, flirtatious woman,” he said of Parker, who has been married to actor Matthew Broderick since 1997. “And she doesn’t have a real reason to be friends with a lot of straight men unless something’s gonna happen. And, except with Matthew Broderick, it isn’t.” The second ― and, thus far, final ― “Sex and the City” film was released in 2010. Since then, Garson has had recurring stints on a number of high-profile series, including “Supergirl” and “Hawaii Five-0.” Still, “SATC” has remained close to Garson’s heart. In 2017, plans for a third film based on the franchise fell apart after Kim Cattrall, who played Samantha Jones, refused to reprise her role for the project. But when Cattrall took a few eyebrow-raising digs at Parker on social media and in interviews, Garson quickly came to his pal’s defense. Speaking to Page Six this week, Garson admitted that portraying a gay character on such a beloved TV and film franchise placed him at a dating disadvantage for some time. “At the beginning, you would approach someone at a bar and realize, ‘Oh, they want to be Stanford’s best friend.’ They don’t necessarily want to sleep with you,” he quipped.