“James Corden sprung a throwback clip on “Late Late Show” guest Shawn Mendes on Monday, and the singer had feelings about it. (아래에서 시청하세요.) The video shows Corden grilling Mendes and Camila Cabello in 2015 about their relationship, which was platonic at the time. In the clip, Corden repeatedly insists that they are dating, and Mendes and Cabello keep denying it. “I don’t believe you,” the host says. “I don’t care,” Mendes replies. Mendes watched the replay on Monday and said “it’s really hard” to relive it. “I remember that,” he told Corden. “I didn’t even accept that I was completely in love with her.” “Three years after that is when I finally admitted it, and another two years after that was when I decided to do something about it," 그는 덧붙였다. Mendes and Cabello sang a duet of “I Know What You Did Last Summer” in 2015 and teamed up for the monster hit “Señorita” in 2019. They reportedly began dating after that, and now they’re a couple. The two have been isolating together in Cabello’s Miami home during the pandemic. They also got a puppy and have tightened their bond to the point where Mendes’ dad calls the “Havana” singer his daughter-in-law. “The timing kind of worked out,” Mendes told Corden. “Look at me now, you know? We’re good. Everything’s amazing.” 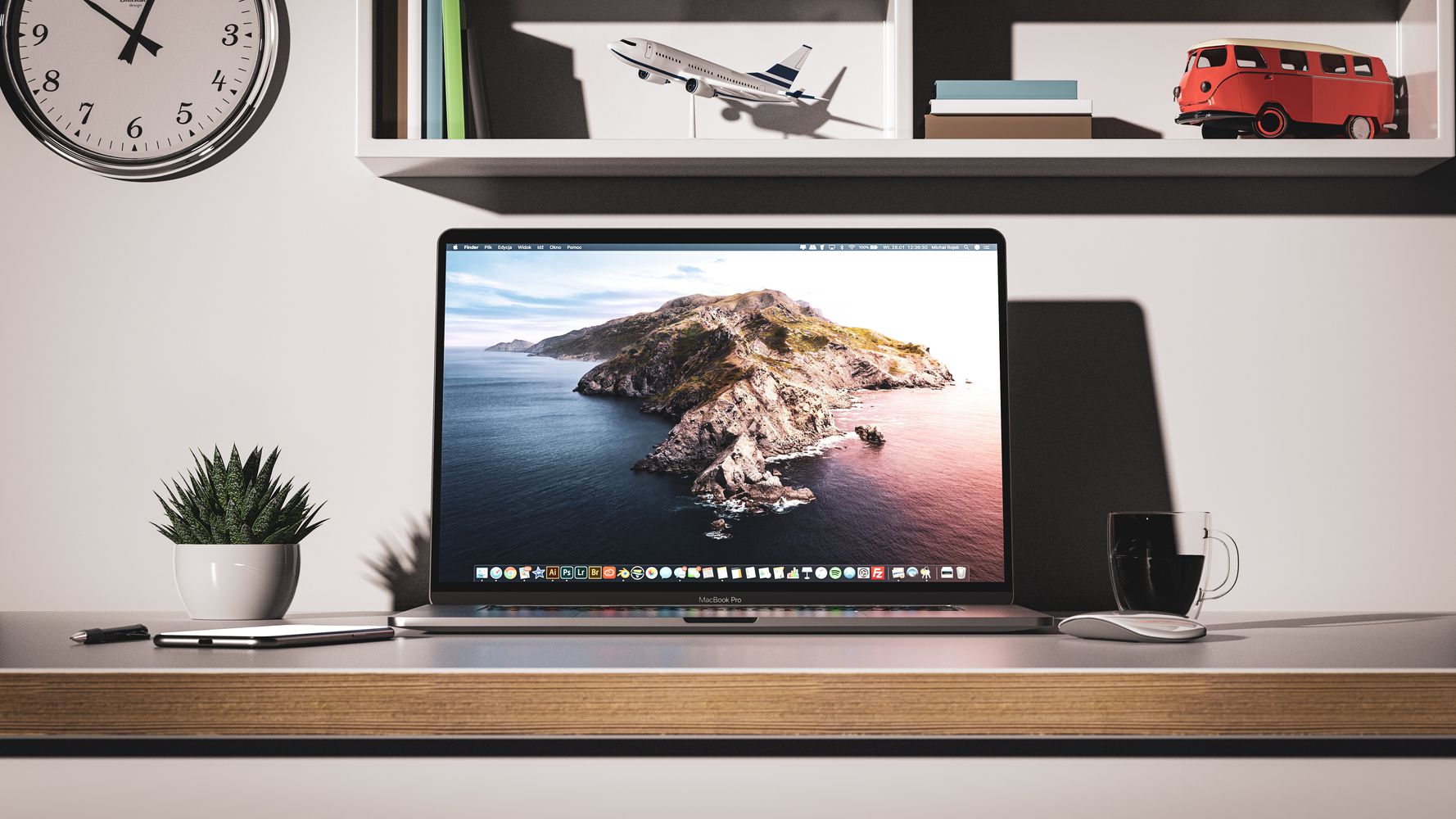 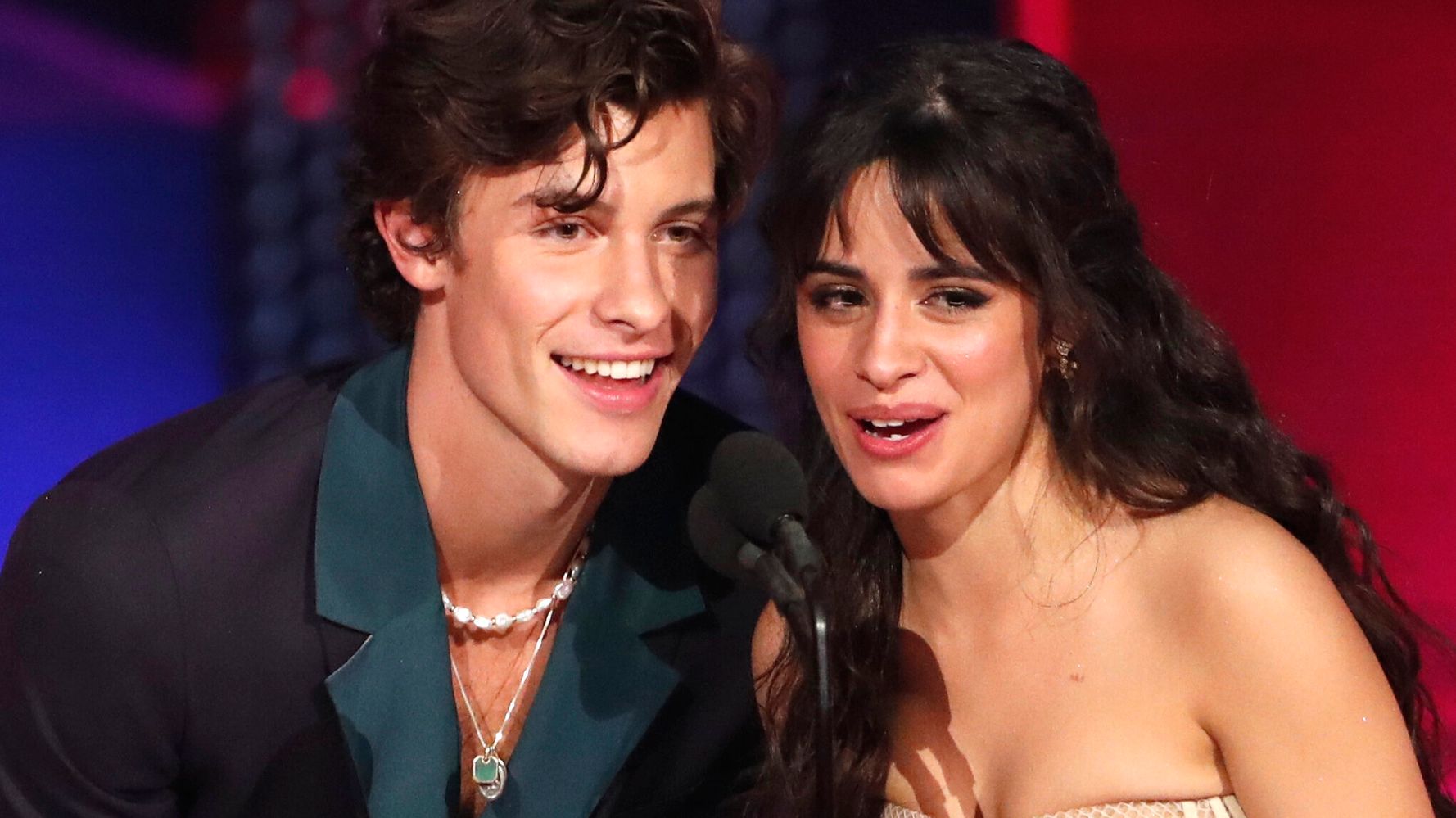