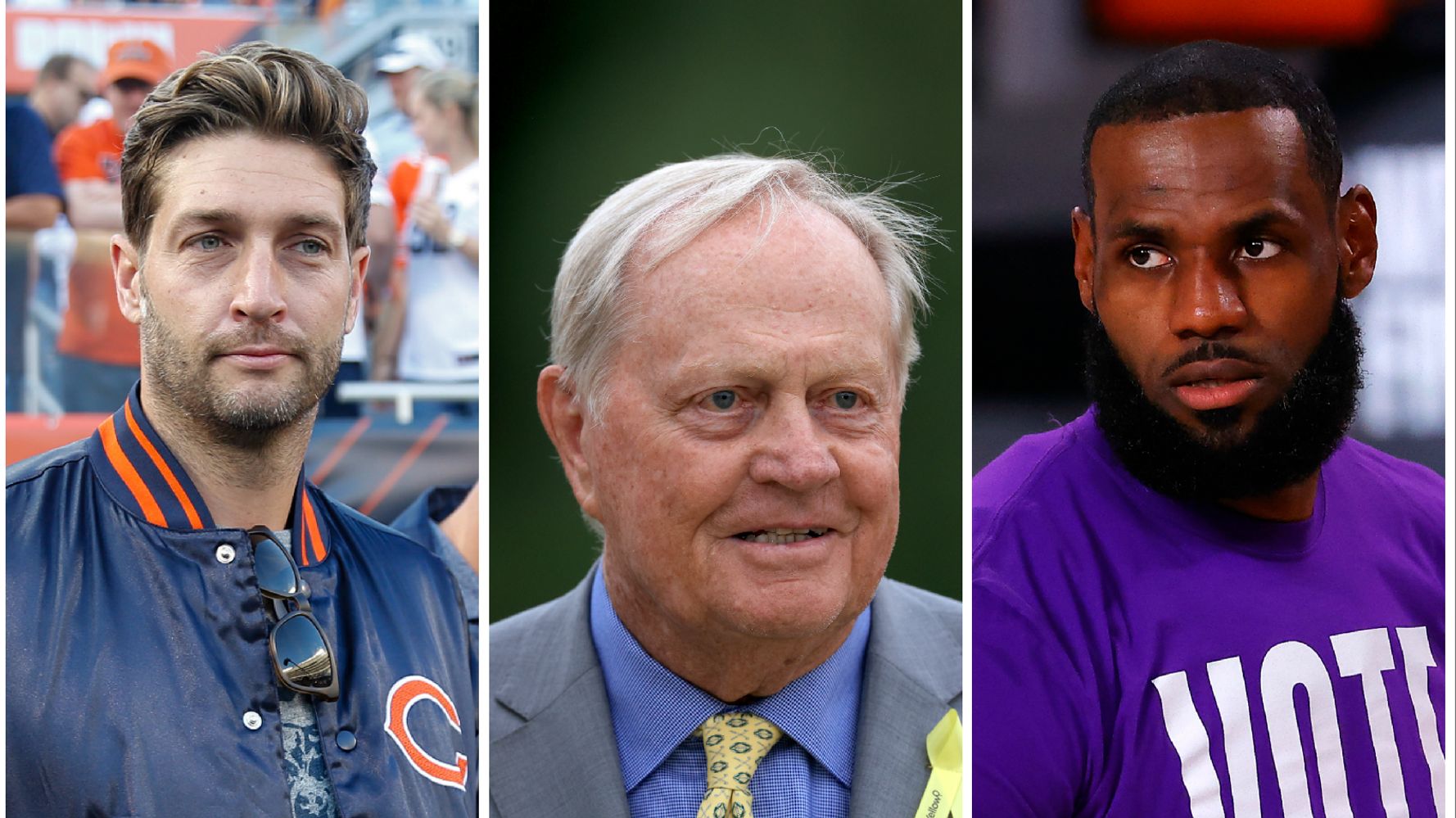 “After golf star Jack Nicklaus endorsed President Donald Trump and former NFL quarterback Jay Cutler echoed his sentiments, many sports fans pointed out a racist double standard when it comes to athletes speaking about politics. Nicklaus, who is white, tweeted a statement on Wednesday night claiming Trump has “delivered on his promises” and is “more diverse” — whatever that means — “than any President I have seen and has tried to help people from all walks of life – equally.” The octogenarian, who has played golf with Trump multiple times in the past, wrote: “You might not like the way our President says or tweets some things – and trust me, I have told him that!” but added, “This is not a personality contest; it’s about patriotism, policies and the people they impact. His love for America and its citizens, and putting his country first, has come through loud and clear. How he has said it has not been important to me. What has been important are his actions.” Nicklaus concluded by sharing that he had already voted for Trump. Get out and vote. I did! pic.twitter.com/IfQb3NeSO3— Jack Nicklaus (@jacknicklaus) Oktober 29, 2020 In response to Nicklaus, Cutler shared the statement on Instagram and in an Instagram Story, writing on the latter: “Sign me up.” Instagram While both Nicklaus’ statement and Cutler’s support for it did receive negative feedback ― Cutler may have even lost upwards of 20,000 Instagram followers for the Trump love ― plenty of people lauded the athletes for sharing their political viewpoints with the masses. The support for the two white athletes highlights a double standard in American athletics. Just a few years ago, Fox News’ Laura Ingraham told NBA star LeBron James to “shut up and dribble” after the athlete, who is Black, discussed Trump’s rhetoric in an interview with ESPN. “It’s always unwise to seek political advice from someone who gets paid $100 million a year to bounce a ball. Keep the political comments to yourselves. … Shut up and dribble,” Ingraham said at the time. Sports journalist Taylor Rooks summed up the contrast well: “Just want to point out other Trump supporters are praising them. Meaning they actually do love when athletes have political opinions! They just don’t like when it’s different from theirs. Why don’t those two have to shut up and play?” Others joined in calling out the hypocrisy on Twitter: Jay Cutler and Jack Nicklaus have endorsed Trump. They should shut up and stick to sports. Of, does that only apply to Black athletes?— Kevin B. Chavous (@Kevinchavous) Oktober 29, 2020 Curious to see the people who told the NBA players to “shut up and dribble” stay silent when Jack Nicklaus and Jay Cutler endorse Trump. I wonder why that is (It’s a rhetorical question, I know why that is)— Sports with Steve (@Sports_Steve02) Oktober 29, 2020 So LeBron James has to shut up and dribble but an endorsement from Jack Nicklaus and Jay Cutler is ok to Magas? wonder why? I can’t quite put my finger on it 🙄🤷🏻‍♀️— Mafe (@mafect) Oktober 29, 2020 me waiting for Fox News to tell Jay Cutler and Jack Nicklaus to shut up and play. pic.twitter.com/HQdAAZIPb1— Batthew Garcia 🦇 (@sailormatt) Oktober 29, 2020 Predictably, other people suggested it had nothing to do with race. Where are both of these guys supposed to play? You realize that Jack Nicklaus is an 80 year old RETIRED golfer right? Jay Cutler isn’t in the NFL either. Apples and Oranges https://t.co/9imoeCh93f— Dan (@WiscoSportsNut) Oktober 29, 2020 Jack Nicklaus hasn’t played a professional round of golf in about 15 jare. He’s 80 now. Cutler has been retired for about 3 jare. Comparing them to active athletes is a ridiculous stretch on your part.— Joe (@JoeFL65) Oktober 29, 2020