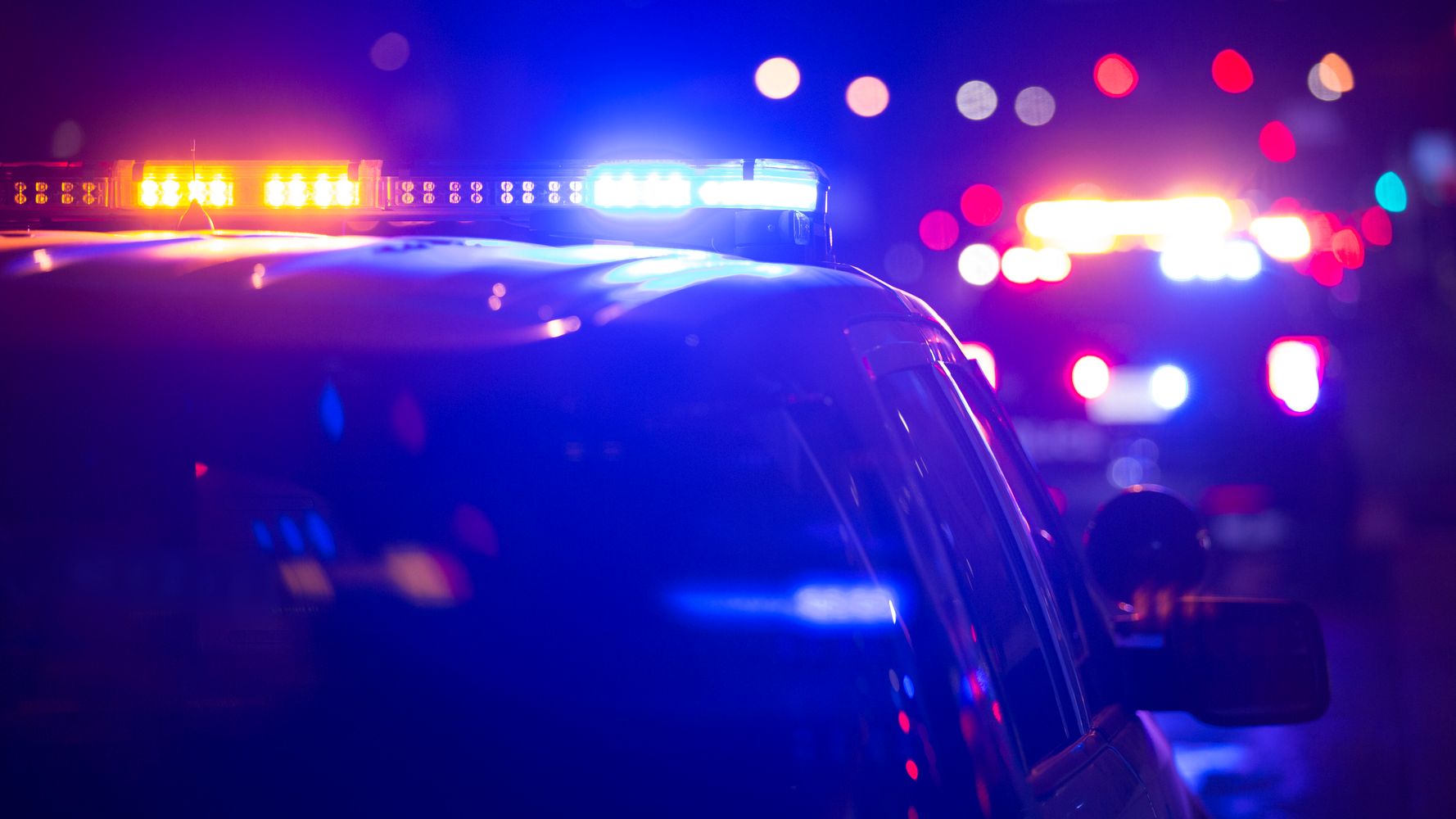 “SAN JOSE, 칼리프. (AP) — Two people died and multiple others were injured in a stabbing Sunday night at a church in California where homeless people had been brought to shelter from the cold weather, police said. The stabbing happened at Grace Baptist Church in San Jose, where police said on Twitter that no services were taking place. “Unhoused individuals were brought into the church to get them out of the cold,” the department tweeted. It was unclear exactly how many people were wounded, but some of the injuries were life-threatening, police said. San Jose Mayor Sam Liccardo initially tweeted that a suspect had been arrested, but police later said no arrest could be confirmed. KTVU-TV reported that a 22-year-old man was apprehended in the stabbing. Video shown by news outlets near the church showed several ambulances and police cars, and police tape and traffic cones cordoning off the road.