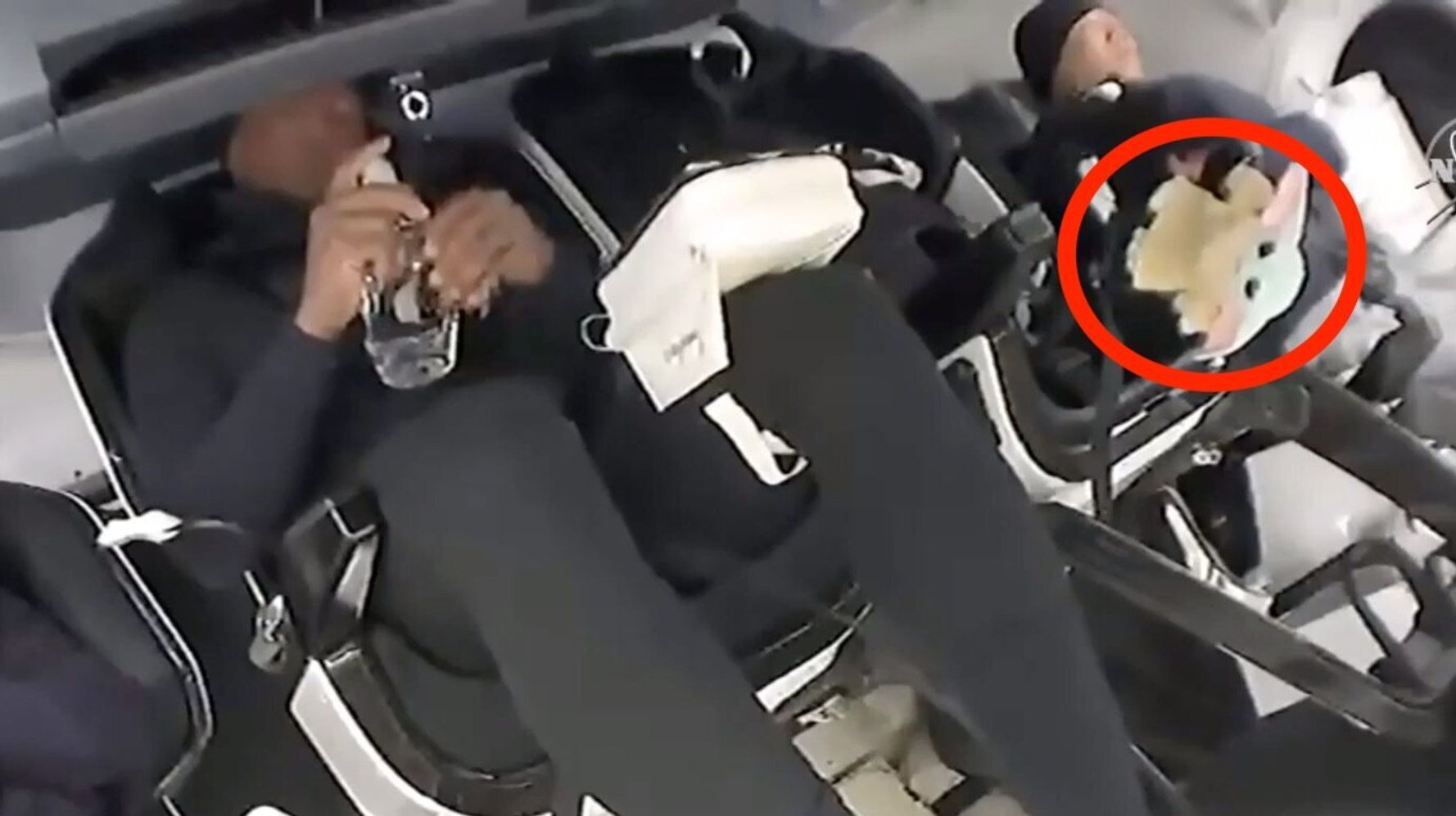 “This is the way… to the International Space Station. Eagle-eyed “Star Wars” fans spotted an adorable addition to the crew launched into space on Sunday: The Child, better known as Baby Yoda.  A plush toy of the beloved character from the Disney+ series “The Mandalorian” was used to let the four astronauts aboard know they’ve reached zero gravity: F9/Crew-1: No additional word on the propellant line heater issue; meanwhile, live video from inside the Crew Dragon included a shot of the astronauts’ zero-gravity indicator — a Baby Yoda doll pic.twitter.com/sXEioy6H8v— William Harwood (@cbs_spacenews) November 16, 2020 Watch the flight video closely and you’ll see Baby Yoda make a few cameos, floating among the crew:   Views inside the Crew Dragon Resilience spacecraft reveal a “Baby Yoda” toy joined the astronauts on the launch as their zero G indicator.https://t.co/baLJVLCH0T pic.twitter.com/wNBNcOCo1m— Spaceflight Now (@SpaceflightNow) November 16, 2020 SpaceX has a bit of a history of using adorable zero-g indicators, such as a plush anthropomorphic Earth last year and a stuffed dinosaur during the company’s first crewed launch this year.  The Crew Dragon capsule is set to dock with the ISS on Monday.