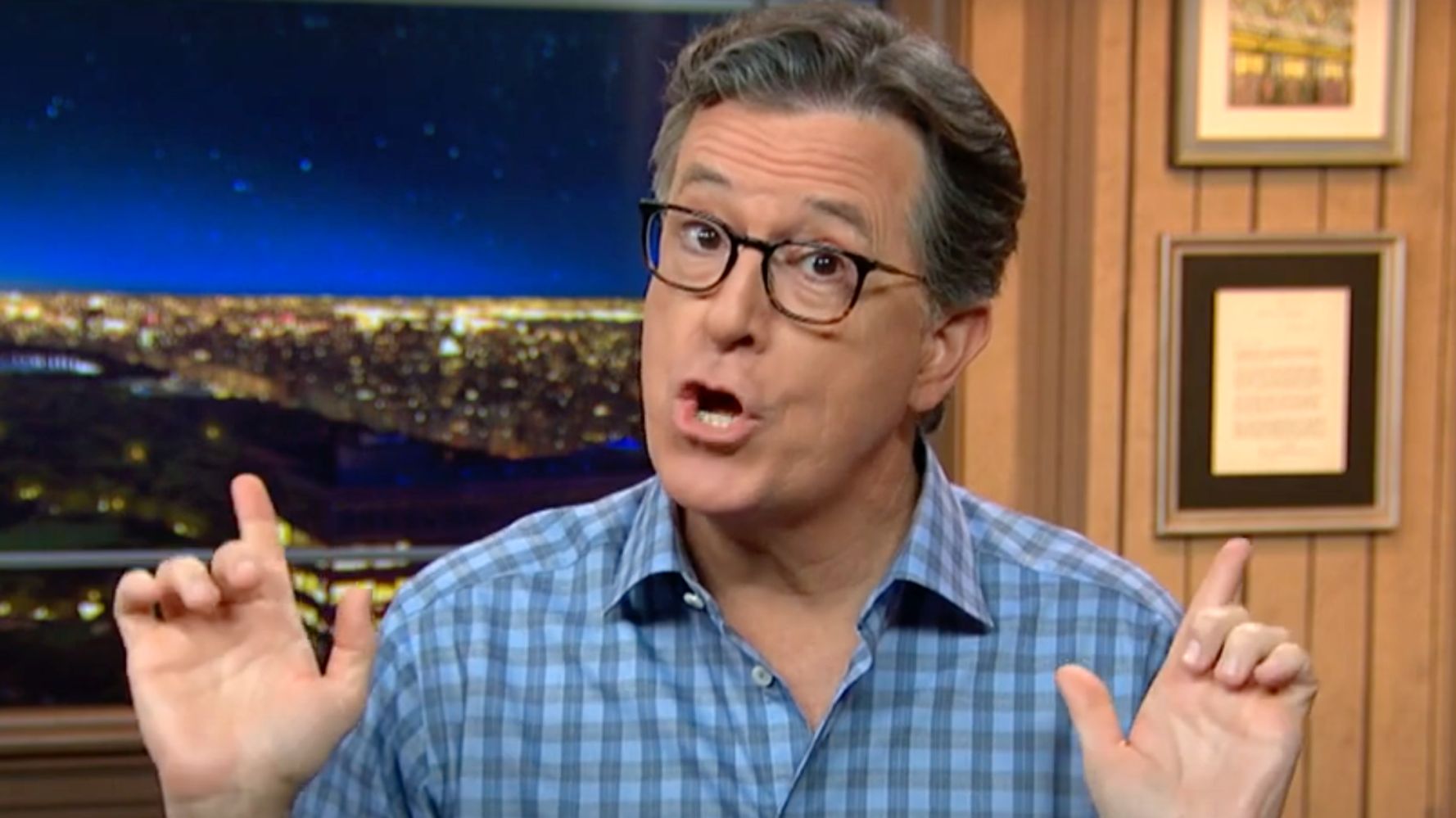 “Stephen Colbert was in a celebratory mood following Thursday’s final presidential debate between President Donald Trump and Democratic nominee Joe Biden. “Tonight had its ups and downs,” noted “The Late Show” host. “But the highlight for me,” he explained, “was that we’ll never have to watch Donald Trump debate ever again.” Per Colbert, Trump has now taken part in 16 televised debates “counting the 2016 Republican primary.” “It’s excruciating,” said the comedian. “It’s like dental surgery and tonight was like getting our last wisdom tooth taken out. Ja, it hurt, and yes we can still taste the blood in our mouths.” Check out Colbert’s monologue here: