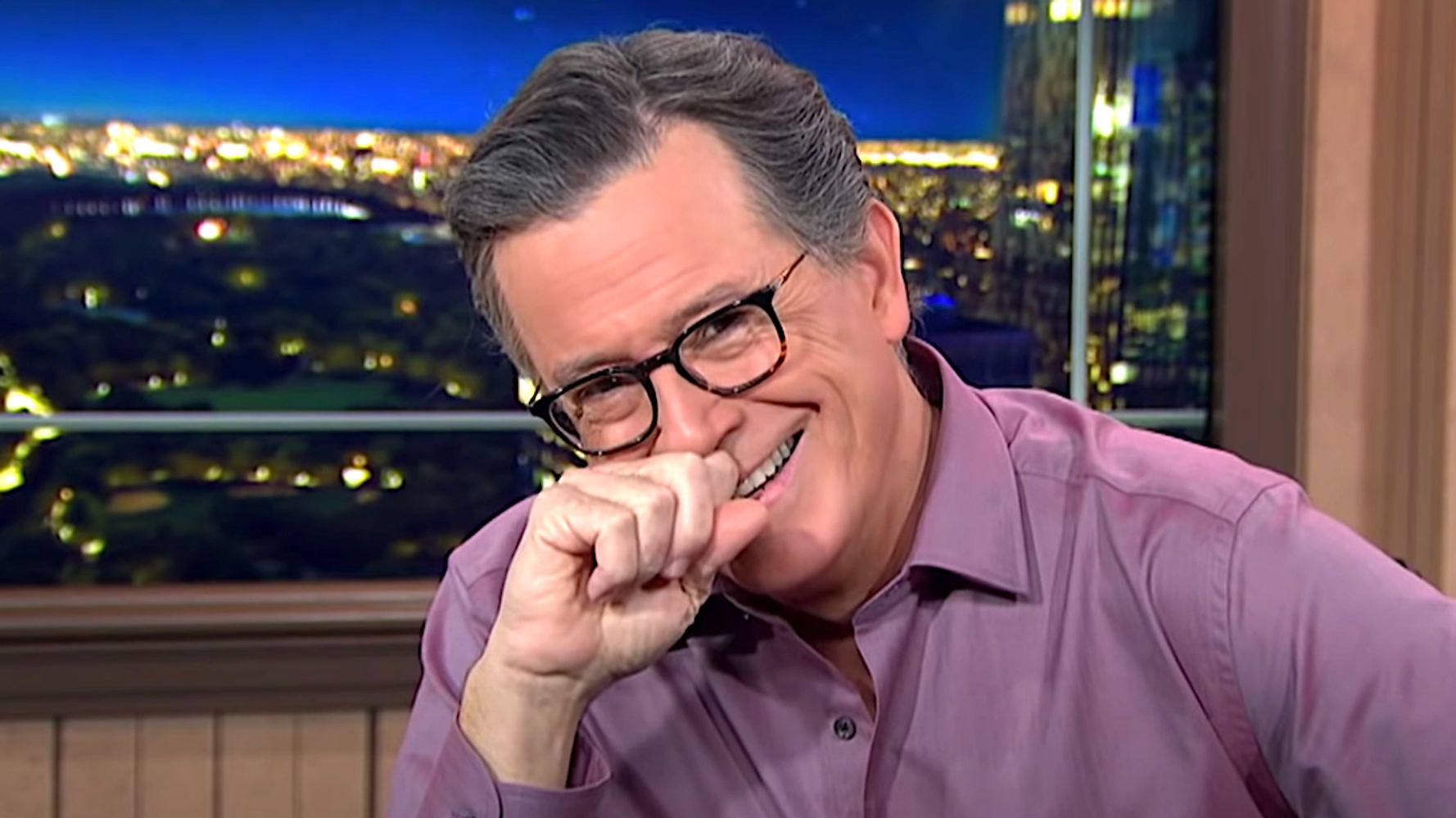 “Stephen Colbert put Donald Trump’s election defeat in rock ‘n’ roll terms on “The Late Show” Monday. (Watch the monologue below.) The host noted that the projected final Electoral College count stands at 306-232 in favor of President-elect Joe Biden. Those numbers were the same in Trump’s 2016 victory over Hillary Clinton. Colbert showed footage of Trump repeatedly calling that outcome a “landslide.” “And the landslide brought you down,” Colbert sang to the 2020 loser, riffing on Fleetwood Mac’s 1975 hit “Landslide.” He was waiting for about half the monologue to do that ― and it was worth it.