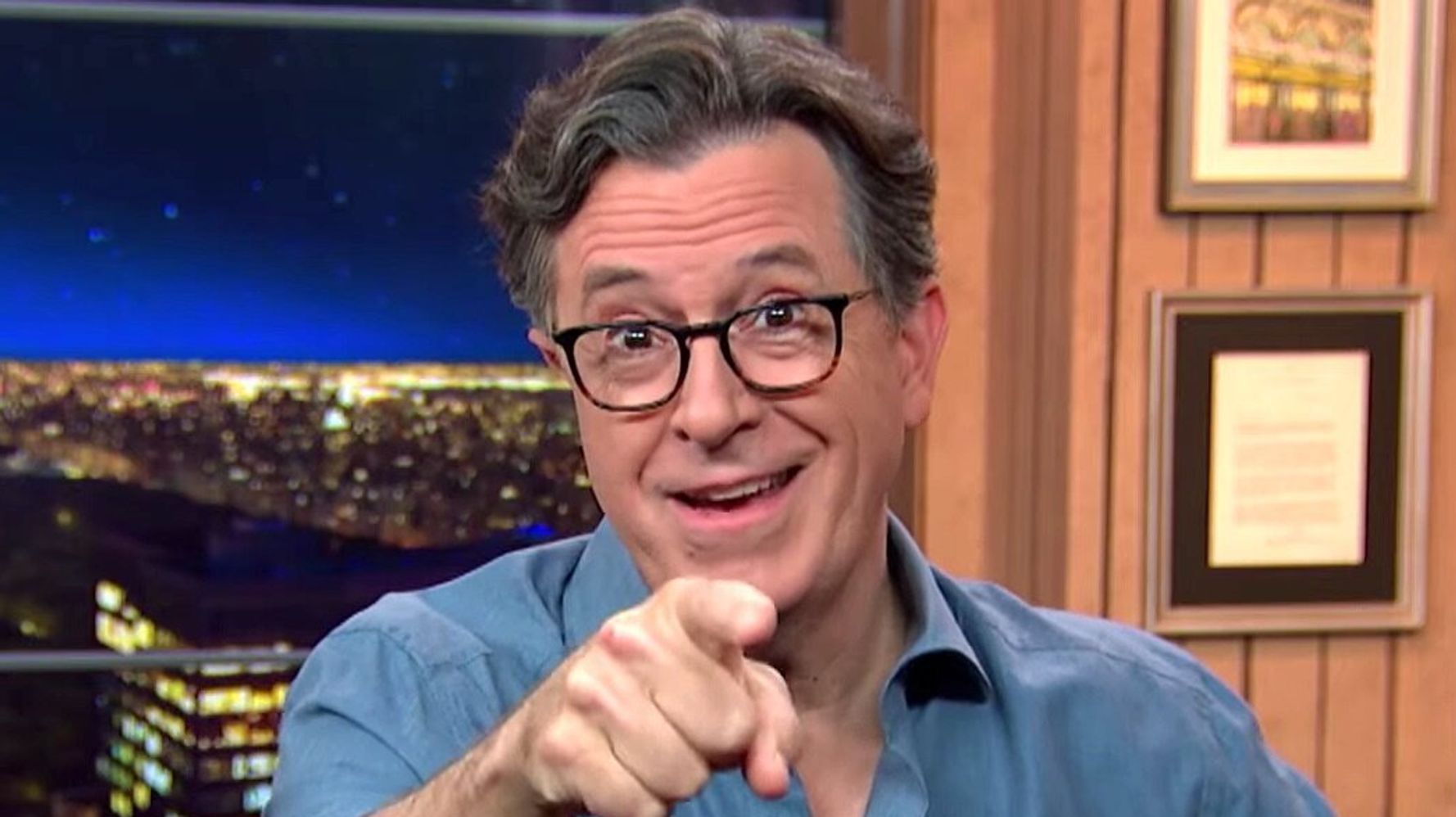 “President Donald Trump tried to update his campaign slogan at a rally this week and it didn’t exactly go very well. As “Late Show” host Stephen Colbert pointed out, the new spin on his famous phrase is basically an admission of failure. Trump claimed his administration built the “greatest” economy and will now do so again. “Y’know it’s ‘make America great again,’” Trump said, quoting his slogan, then updating it: “I say ‘make America great again, again, again, again.’” Colbert noted the flaw with the phrase. “You know that every ‘again’ you add is really just admitting that you screwed up something so bad you had to fix it,” het Colbert gesê. “That’s not that comforting.” See more of Colbert’s monologue below: