Stephen Colbert Shows How Quickly His Celebration Turned To Rage 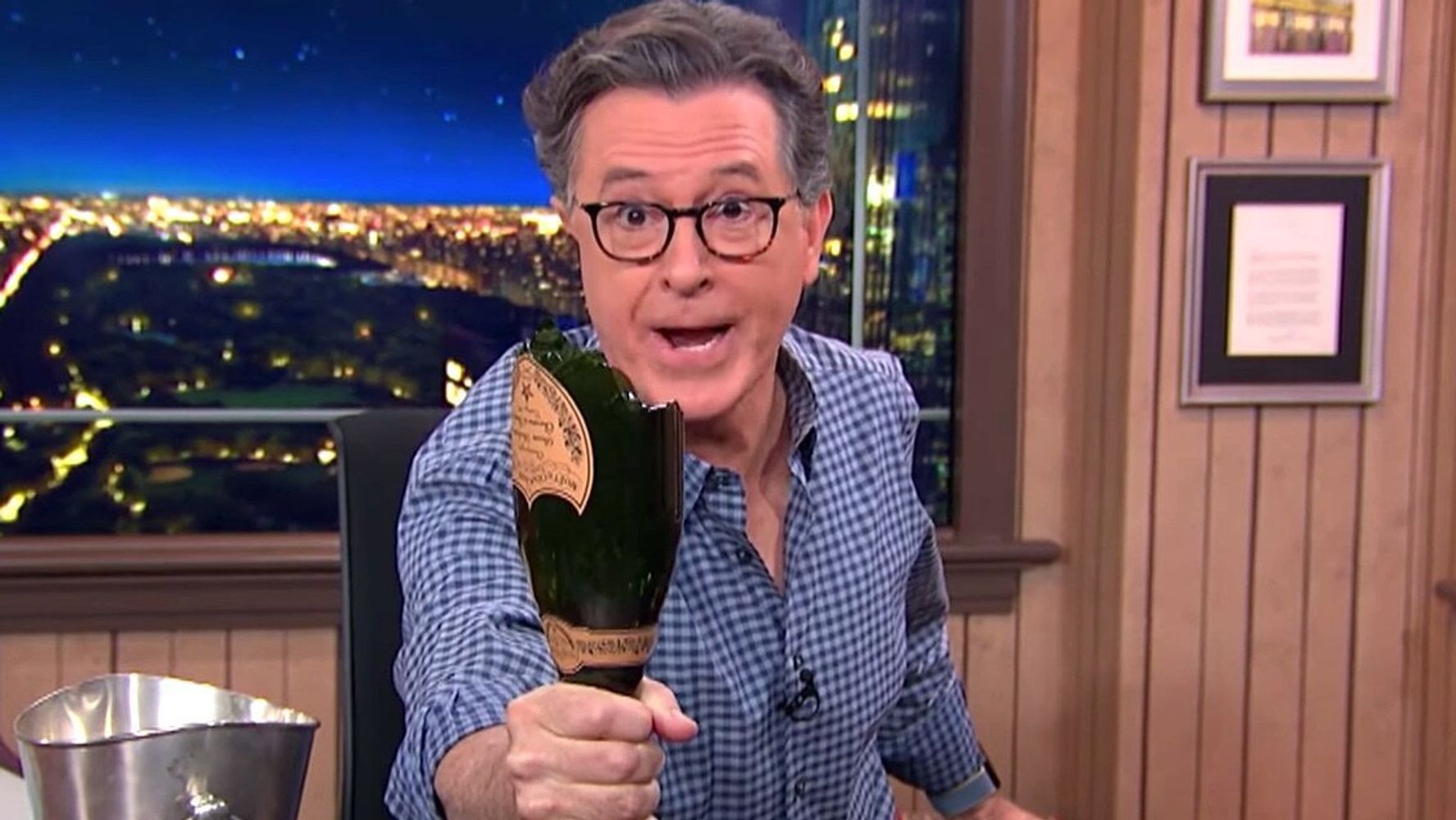 ““Late Show” host Stephen Colbert’s elation over President-elect Joe Biden’s victory against President Donald Trump quickly took a dark turn on Tuesday. “Yesterday, I was pouring champagne to toast the new administration,” het Colbert gesê, the champagne bottle next to him. “And today…” Then, he broke the bottle and held it up menacingly. “I will cut you if you come near me because there’s some crazy bleep] going on out there!”: The reason for his anger? Trump’s relentless attempts to use lawsuits to overturn the election results. Colbert also noted that Attorney General Bill Barr had ordered prosecutors to investigate claims of voter fraud on Trump’s behalf around the nation, despite no evidence. “Now the DOJ is just chasing down urban legends that get passed around the Internet. Get ready for their new task force to catch the Slender Man,” het Colbert gesê. “Hot tip: He’s married to Ivanka.” Then, he debunked some of the more egregious claims made by the Trump campaign: