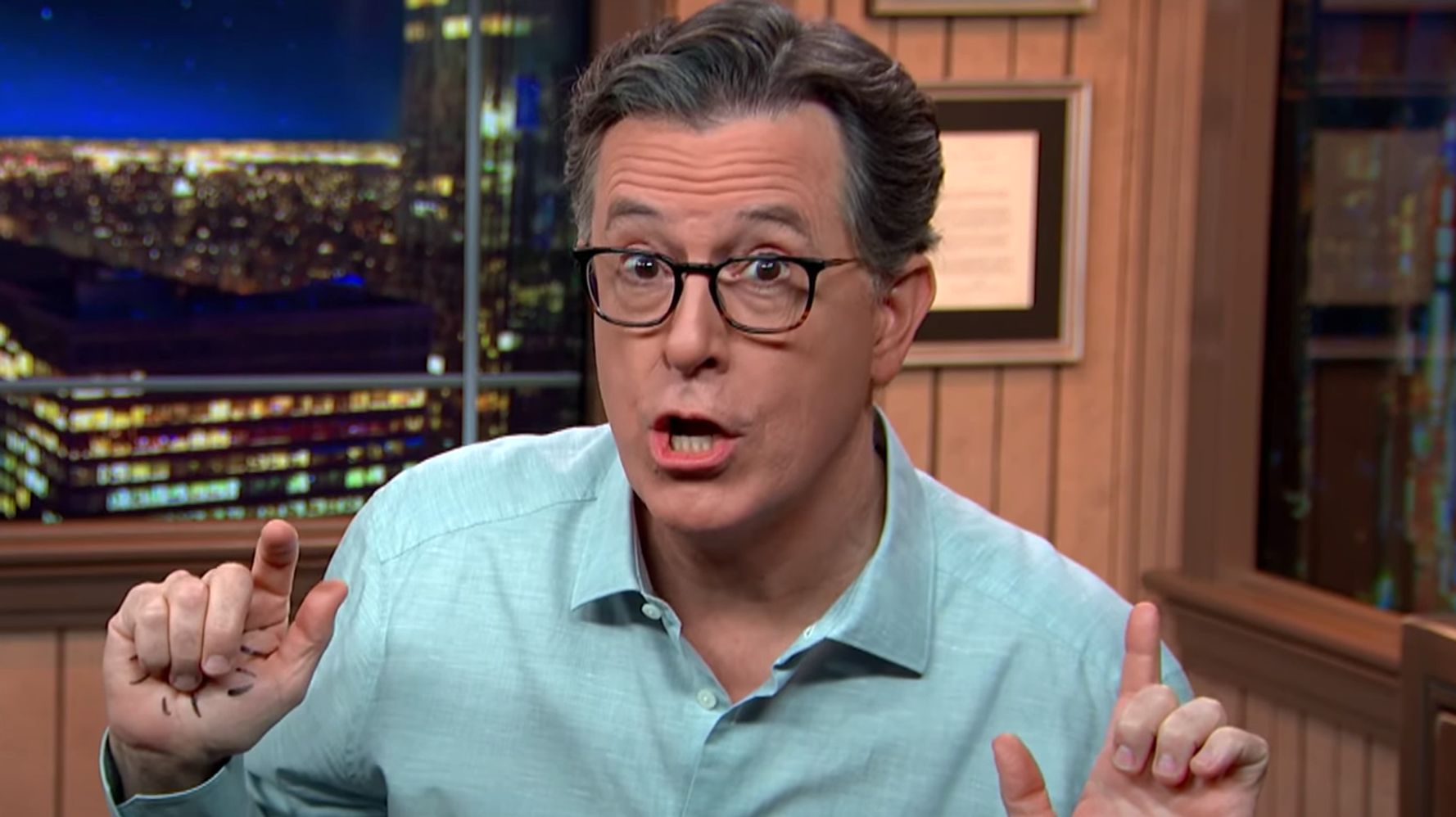 “Stephen Colbert on Thursday pointed to the Donald Trump campaign rally moment he thinks proves the president doesn’t actually trust his inner circle. After the author of an anonymous 2018 op-ed in The New York Times that slammed Trump was identified this week as former Department of Homeland Security official Miles Taylor, the president joked to supporters that he’d worried it could have been written by any number of his close advisers — from son-in-law Jared Kushner to Hope Hicks. Colbert was taken aback by Trump’s response. “That is a weird, weird thing to say,” said “The Late Show” host. “That’s a unforced error is what you’d call that.” Colbert then jumped into character as the president: Now that the mystery is solved, I want to make it abundantly clear I do not trust my son-in-law or any of these people around me. They all know things that if they spilled their guts I’d be gone in a minute. It’s a nest of highly knowledgeable vipers and I am just so thankful that none of them has a conscience or I’d be in real trouble. Check out Colbert’s full monologue here: