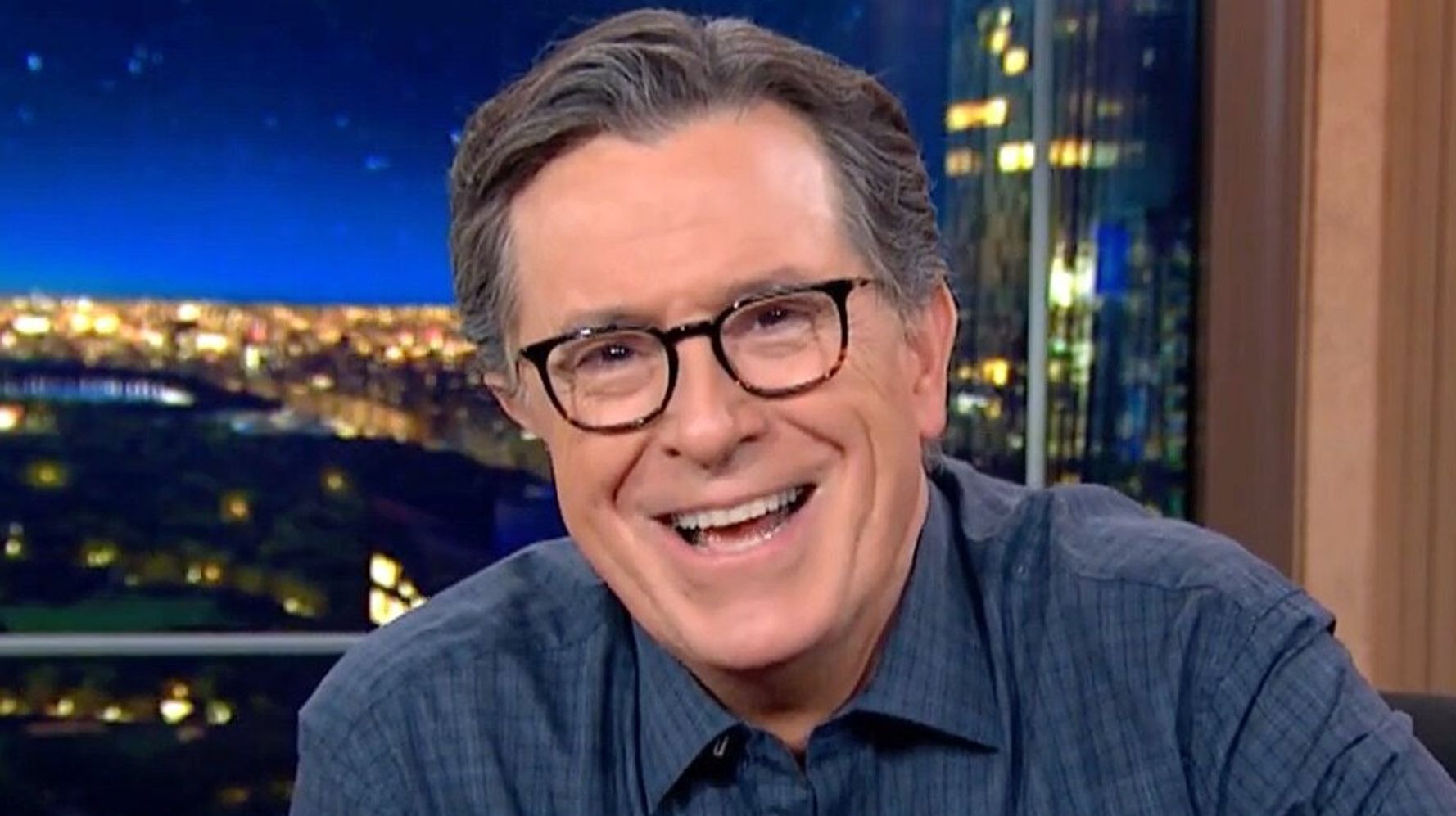 ““Late Show” host Stephen Colbert took a look at some of the write-in candidates who received presidential votes in Vermont, which included a few surprises. Suo. Bernie Sanders (I-Vt.), Oprah Winfrey, Dwayne Johnson, Joe Pesci, Betty White and the Wu-Tang Clan all received votes, Colbert said on Wednesday. So did Cthulhu, one of the “Great Old Ones” of H.P. Lovecraft’s weird tales. Colbert spoke about Cthulhu, but in a way that sounded a lot like Donald Trump and the Republicans, such as Senate Majority Leader Mitch McConnell (R-Ky.), who have been indulging the president’s false claims that he defeated President-elect Joe Biden. “Since the election, the great dreamer has been hunkered down in the underwater city of R’lyeh weighing his legal options,” Colbert said, aggiungendo: “McConnell believes it is 100% within the rights of this earthly manifestation of eldritch horror to look into allegations of voting irregularities. What’s the downside of humoring him for this little bit of time of beyond our concept of time? No one seriously thinks he’ll rise from the boiling seas to spread his tentacles and melt men’s minds with visions of non-Euclidean geometry.” See Colbert’s full monologue below: