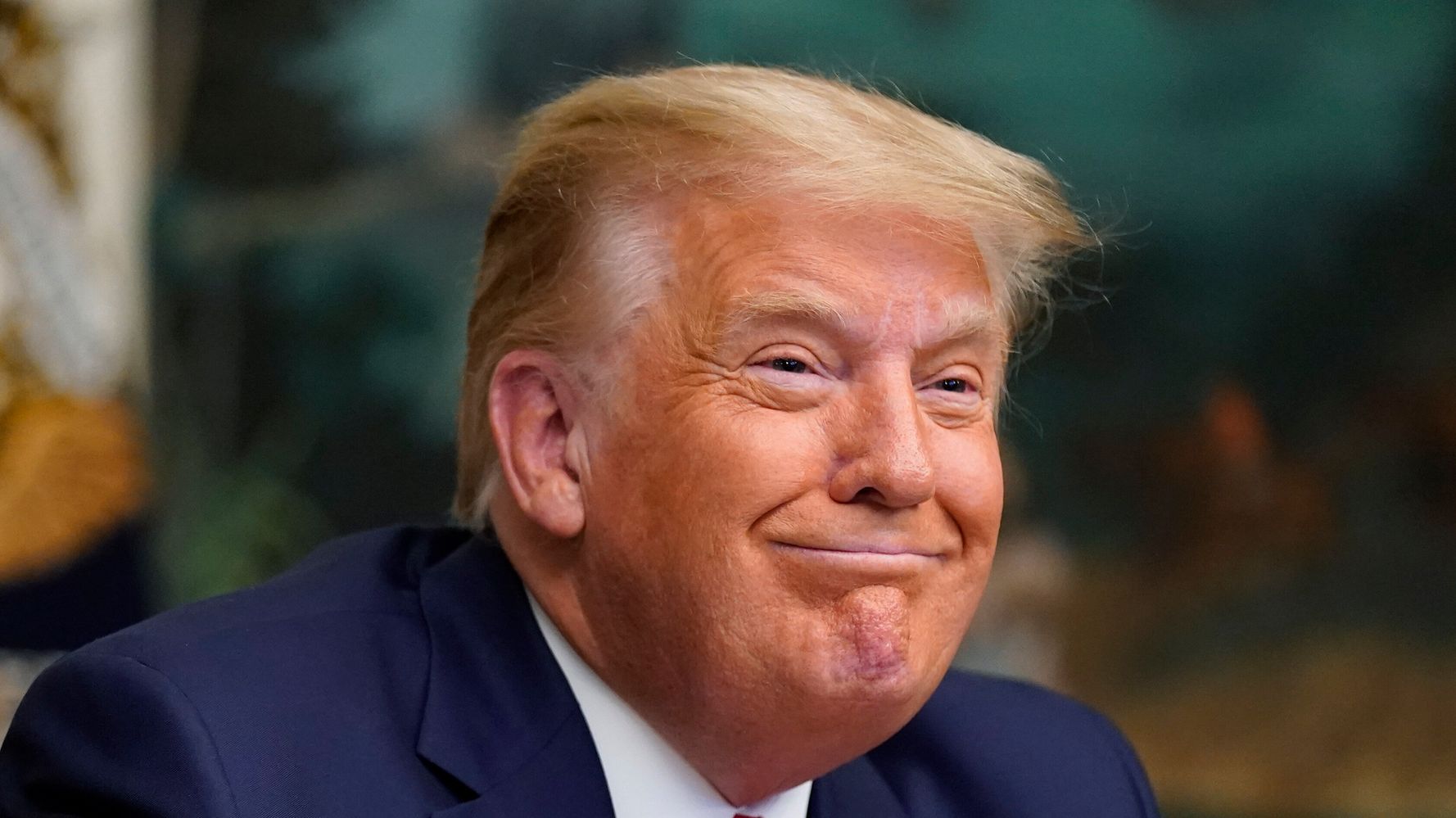 “A Republican House member from Michigan launched his own hashtag trend Sunday, pleading with President Donald Trump to “stop the stupid” and drop his bogus attempts to overturn the election. “Oh my God,” Rep. Paul Mitchell (R-Mich.) tweeted about Trump’s latest false allegations, similar to the ones he’s been repeating without evidence since he lost to President-elect Joe Biden. “Please for the sake of our Nation please drop these argument without evidence of factual basis,” Mitchell wrote. Oh my God. .@realDonaldTrump Please for the sake of our Nation please drop these arguments without evidence or factual basis. #stopthestupid https://t.co/IMMImXrckV— Rep. Paul Mitchell (@RepPaulMitchell) novembre 30, 2020 Mitchell was responding to Trump’s Sunday evening tweet: “We have some big things happening in our various litigations on the Election hoax,” Trump wrote, aggiungendo: “Everybody knows it was Rigged.” Mitchell earlier this month urged Trump acknowledge his loss and “deal with it” — for the “good of the nation.” As with nearly everything Trump now tweets about the election, Twitter marked his new claim as “disputed.” Trump and his campaign have lost dozens of lawsuits challenging election results. A perturbed federal judge in Philadelphia — appointed by the president — last week slapped down one of the suits as “without merit” or evidence. Many responding to Mitchell on Twitter praised his comment to Trump. He also got a shout-out from attorney George Conway, the never-Trump husband of former White House counselor Kellyanne Conway. But others considered the criticism too-little, too-late. Love this hashtag from a Republican member of Congress. #stopthestupid, indeed. https://t.co/Y3RRRdXzWZ— George Conway (@gtconway3d) novembre 30, 2020 so critical to have a rational Republican party for the health of the nation. Please lead the way toward civil discourse, compromise, statesmanship and collaborative government for this great country.— Nicholas Morrissey MD FACS (@realMorrisseyMD) novembre 30, 2020 He is your guy. Unless you get your whole team to disavow him and his ridiculous behavior, you remain complicit.— azpublic 😷 #MaskUpAZ 👊🏽👊🏻👊🏿 #DemCastAZ (@azpublic1) novembre 30, 2020 Grazie, Congressman.We need more people on your side speaking out against this blatant insanity and stupidity.It’s the only way we can survive as a democracy.— TrumpsTaxes (@TrumpsTaxes) novembre 30, 2020 Yeah I’m not thanking anyone who has done the BARE MINIMUM of the right thing, the damage is done.— claire ⁷| blm (@chuudivision) novembre 30, 2020 I agree with GOP @RepPaulMitchell and the hashtag he wrote, #stopthestupid. https://t.co/3preJFTREg— Ted Lieu (@tedlieu) novembre 30, 2020 A Republican member of Congress has told Trump to #stopthestupid! Who am I to argue?— Brian O’Sullivan (@osullivanauthor) novembre 30, 2020