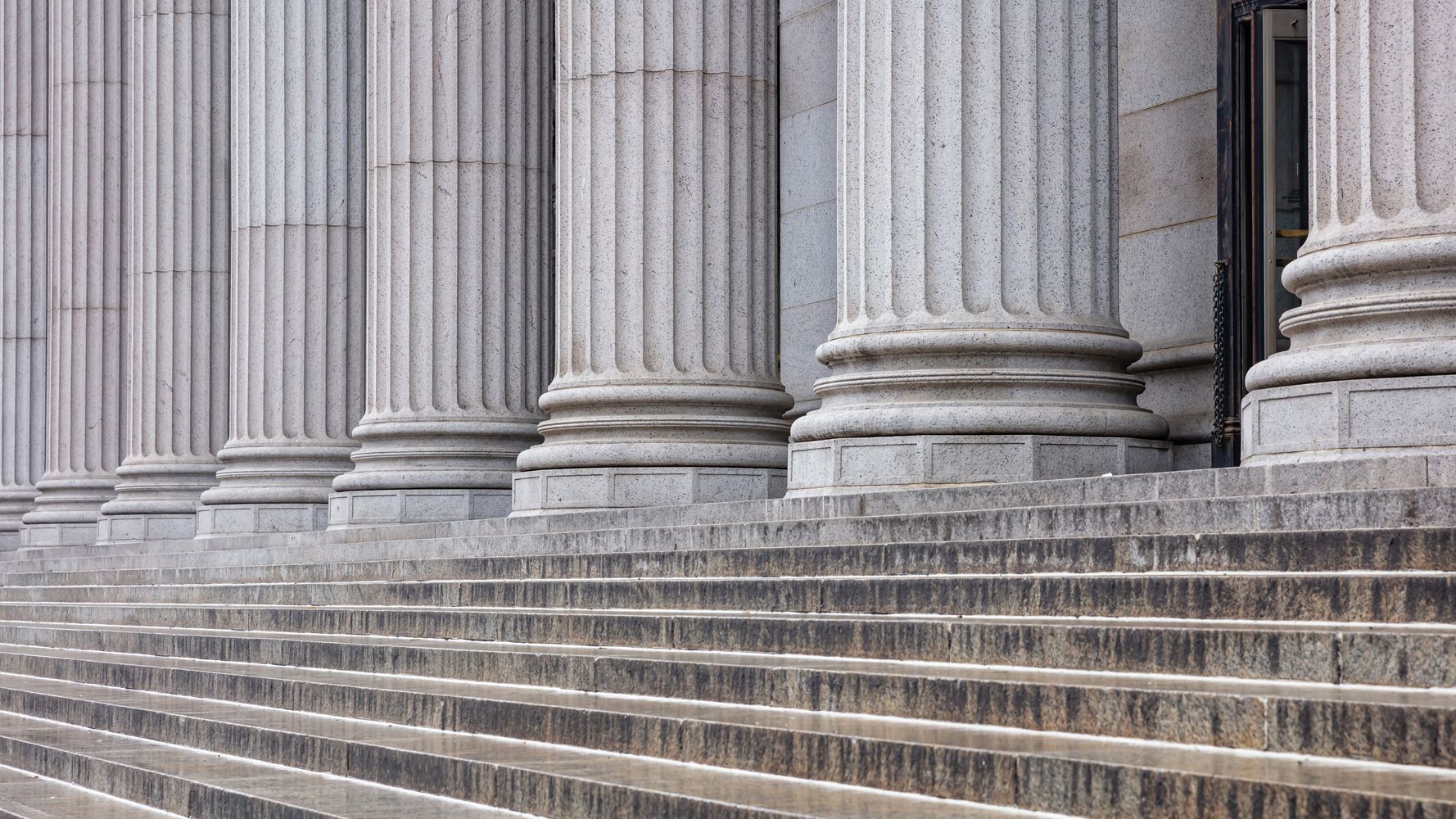 “WASHINGTON (AP) — The Supreme Court is siding with Republicans to prevent Wisconsin from counting mailed ballots that are received after Election Day. In a 5-3 order, the justices on Monday refused to reinstate a lower court order that called for mailed ballots to be counted if they are received up to six days after the Nov. 3 elezione. A federal appeals court had already put that order on hold. The three liberal justices dissented from the order that the court issued just before the Senate started voting on Amy Coney Barrett’s Supreme Court nomination. Chief Justice John Roberts last week joined the liberals to preserve a Pennsylvania state court order extending the absentee ballot deadline but voted the other way in the Wisconsin case, which has moved through federal courts. “Different bodies of law and different precedents govern these two situations and require, in these particular circumstances, that we allow the modification of election rules in Pennsylvania but not Wisconsin,” Roberts wrote. Democrats argued that the flood of absentee ballots and other challenges posed by the coronavirus pandemic makes it necessary to extend the period in which ballots can be counted. Wisconsin is one of the nation’s hot spots for COVID-19, with hospitals treating a record high number of patients with the disease. Republicans opposed the extension, saying that voters have plenty of opportunities to cast their ballots by the close of polls on Election Day and that the rules should not be changed so close to the election. The justices often say nothing, or very little, about the reasons for their votes in these emergency cases, but on Monday, four justices wrote opinions totaling 35 pages to lay out their competing rationales. “As the COVID pandemic rages, the Court has failed to adequately protect the Nation’s voters,” Justice Elena Kagan wrote in a dissent that noted the state allowed the six-day extension for primary voting in April and that roughly 80,000 ballots were received after the day of the primary election. Justice Neil Gorsuch acknowledged the complications the pandemic adds to voting, but defended the court’s action. “No one doubts that conducting a national election amid a pandemic poses serious challenges. But none of that means individual judges may improvise with their own election rules in place of those the people’s representatives have adopted,” Gorsuch wrote. Justice Brett Kavanaugh also wrote an opinion concurring in the order.