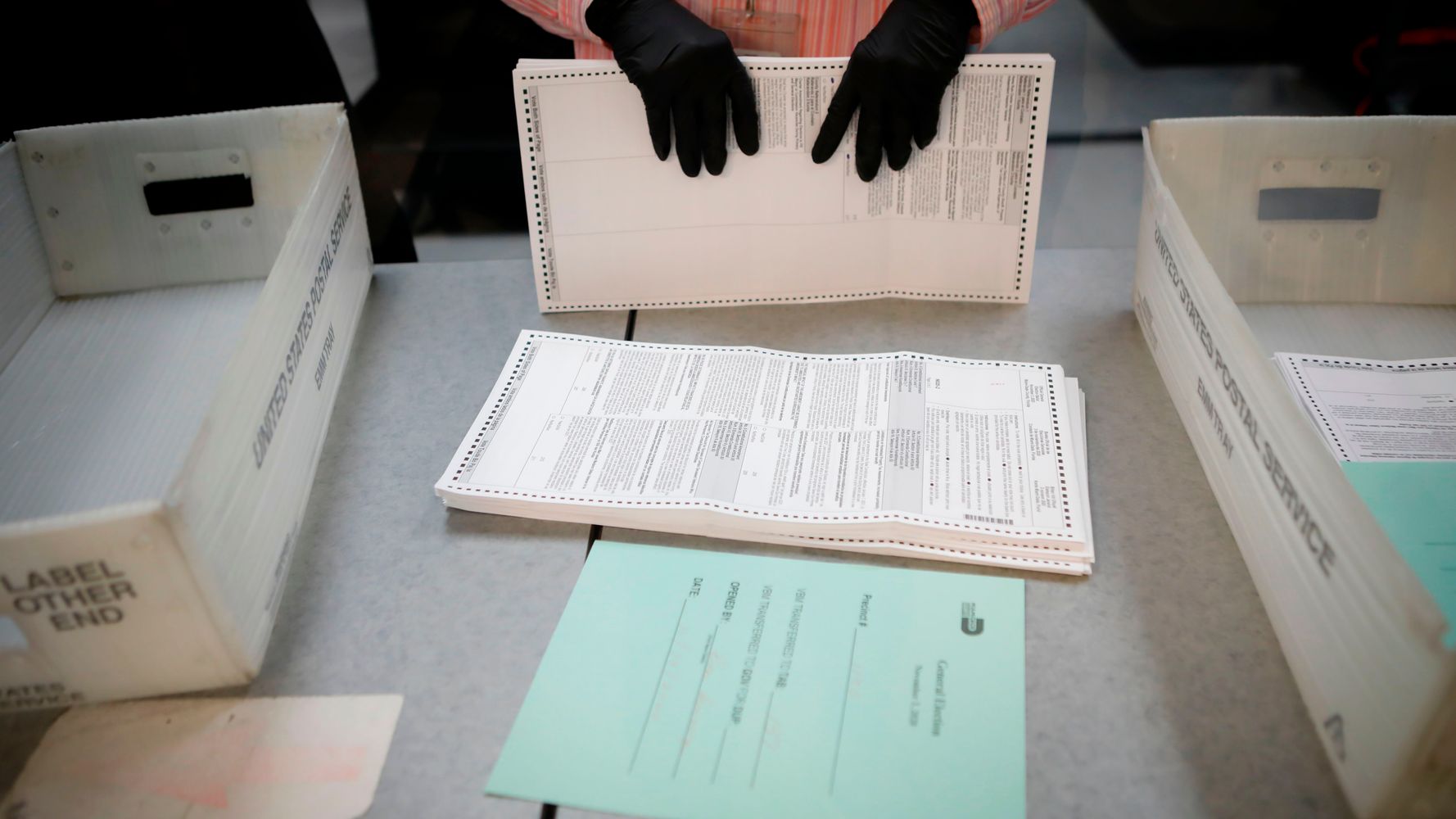 “The U.S. Supreme Court delivered a blow to Republicans on Monday with a split vote that effectively allows Pennsylvania to keep its extended mail-in voting period. The justices’ 4-4 tie leaves in place a lower court ruling that will let state officials count ballots received after Election Day unless there’s evidence they were sent after the deadline. Election officials have three days to count those votes, the Pennsylvania Supreme Court determined last month.  Supreme Court splits 4-4, leaves Pennsylvania Supreme Court decision in place allowing more time for mail-in voting. Thomas, Alito, Gorsuch, Kavanaugh would have granted GOP request to block the Pennsylvania court’s ruling. pic.twitter.com/MFiQ9EKzSG— SCOTUSblog (@SCOTUSblog) October 19, 2020 Republicans asked the U.S. Supreme Court to block the lower court’s decision, arguing that it would “destroy the American public’s confidence in the electoral system as a whole.” Monday’s split vote is expected to have sweeping effects in the swing state at a time when thousands more people are expected to vote by mail due to the ongoing COVID-19 pandemic.  The court’s four most conservative justices, two of whom were appointed by President Donald Trump, would have taken up the case, the Supreme Court said in its announcement. The court is down one vote due to the death of Justice Ruth Bader Ginsburg last month, though Republicans are rushing to replace her with Trump’s newest appointee, Judge Amy Coney Barrett.  An “Anti-Democracy Scorecard” released last week by Take Back The Court, a group in favor of expanding the U.S. Supreme Court, found that Republican-appointed judges and justices in 2020 have repeatedly ruled in favor of making it harder for Americans to vote. Take Back the Court found that in election-related cases, Republican appointees interpreted the law in a way that curtailed voting access 80% of the time, versus 37% of the time with Democratic appointees. Monday’s development comes just over two weeks before the presidential election, which polling suggests will be an uphill battle for Trump in his effort to fend off Democratic nominee Joe Biden, who’s polling well in swing states and even in some Republican strongholds. The president has spent much of his campaign trying to discredit mail-in voting as fraudulent, though there is no evidence to back up his claims.

["Justice Sonia Sotomayor said in a withering dissent that the Supreme Court’s ruling blocking COVID-19 restrictions for religious services in New York “will only exacerbate the Nation’s suffering.”  “Justices of this...