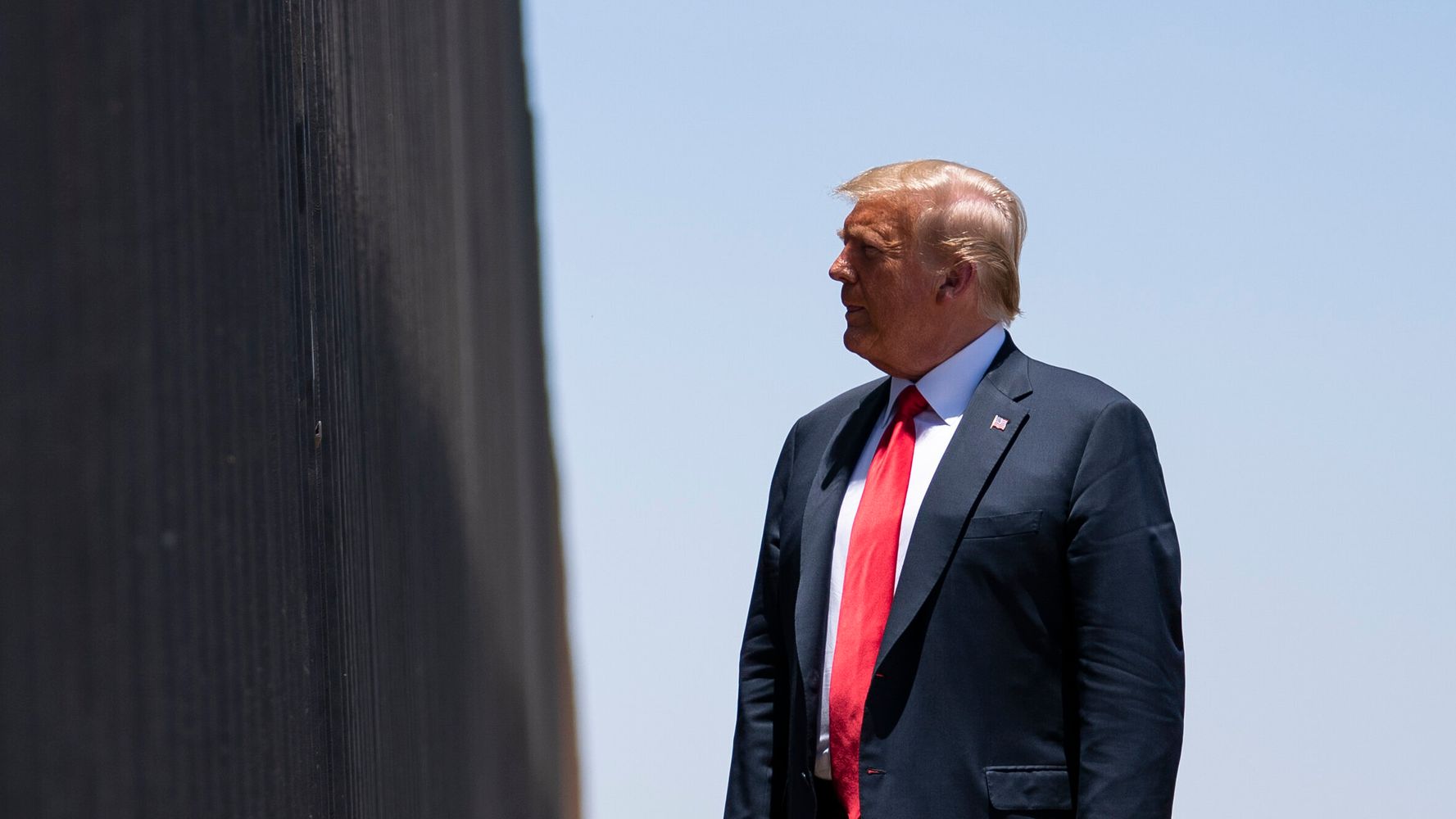 “WASHINGTON (AP) — The Supreme Court agreed Monday to hear the Trump administration’s appeal of a lower court ruling that it improperly diverted money to build portions of the border wall with Mexico. The high court has previously allowed construction to continue, even after a federal appeals court ruled in June that the administration had illegally sidestepped Congress in transferring the Defense Department funds. The case will not be argued before the winter and it’s unclear how the outcome of the presidential election would affect the case, if Democrat Joe Biden wins the White House. It’s also not clear whether the administration has spent all of the $2.5 billion it moved to the wall project. Dissenting from a July order that allowed construction to continue, Justice Stephen Breyer wrote that the court’s action “I fear, may operate, in effect, as a final judgment.” The case has its origins in the 35-day partial government shutdown that started in December of 2018. Trump ended the shutdown after Congress gave him approximately $1.4 billion in border wall funding, but that was far less than the $5.7 billion he was seeking. Trump then declared a national emergency to take cash from other government accounts to use to construct sections of the wall. Op daardie stadium, the money Trump identified included $2.5 billion in Defense Department money, $3.6 billion from military construction funds and $600 million from the Treasury Department’s asset forfeiture fund. The case before the Supreme Court involved just the $2.5 billion in Defense Department funds. The American Civil Liberties Union sued the Trump administration on behalf of the Sierra Club and Southern Border Communities Coalition. California led a similar lawsuit on behalf of several states.