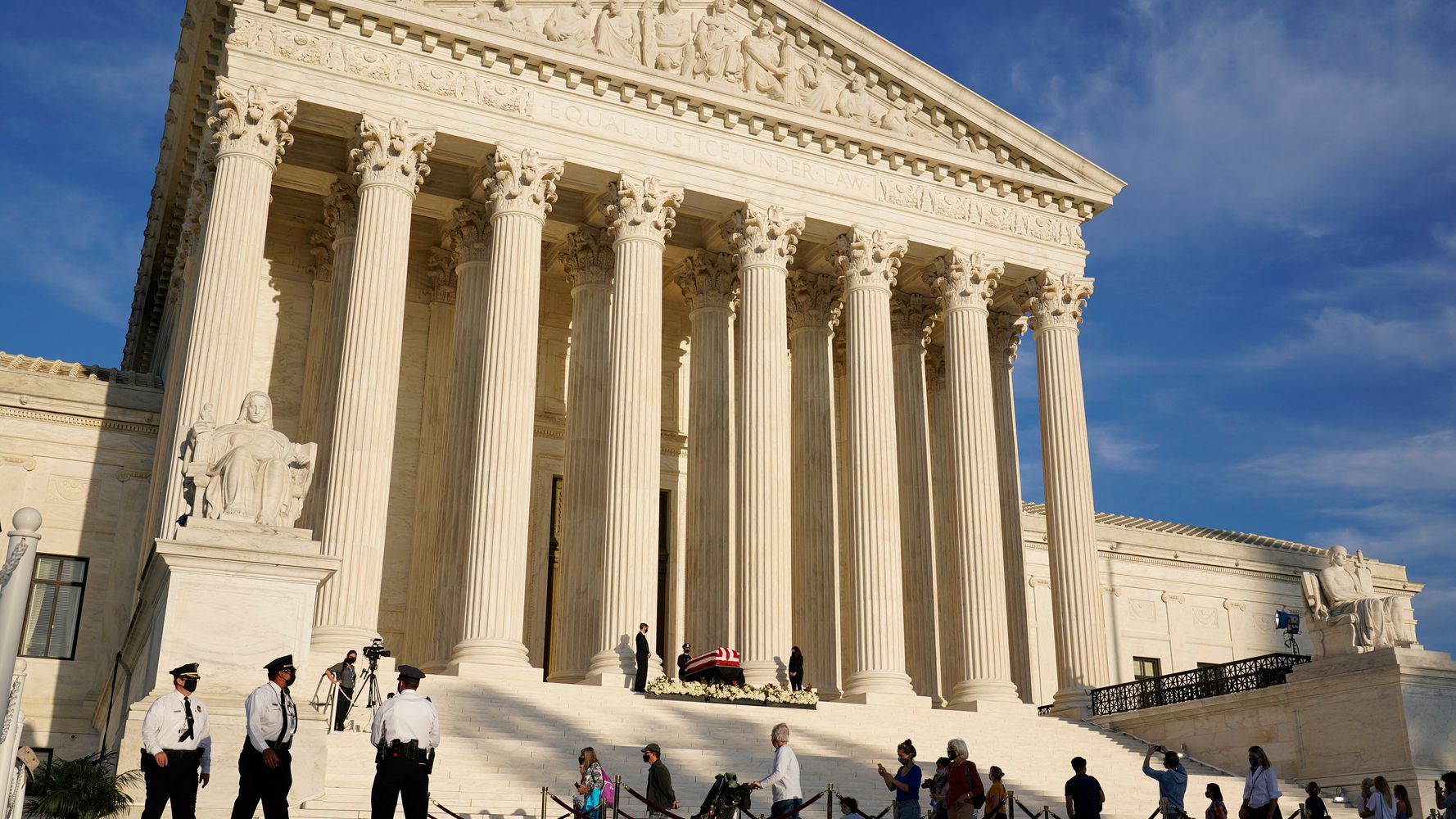 “워싱턴 (AP) — The Supreme Court is agreeing to review a Trump administration policy that makes asylum-seekers wait in Mexico for U.S. court hearings. As is typical, the court did not comment Monday in announcing it would hear the case. Because the court’s calendar is already full through the end of the year, the justices will not hear the case until 2021. If Joe Biden were to win the presidential election and rescind the policy, the case would become largely moot. Trump’s “Migrant Protection Protocols” policy, known informally as “Remain in Mexico,” was introduced in January 2019. It became a key pillar of the administration’s response to an unprecedented surge of asylum-seeking families at the border, drawing criticism for having people wait in highly dangerous Mexican cities. Lower courts found that the policy is probably illegal. But earlier this year the Supreme Court stepped in to allow the policy to remain in effect while a lawsuit challenging it plays out in the courts. More than 60,000 asylum-seekers were returned to Mexico under the policy. The Justice Department estimated in late February that there were 25,000 people still waiting in Mexico for hearings in U.S. court. Those hearings were suspended because of the coronavirus pandemic.