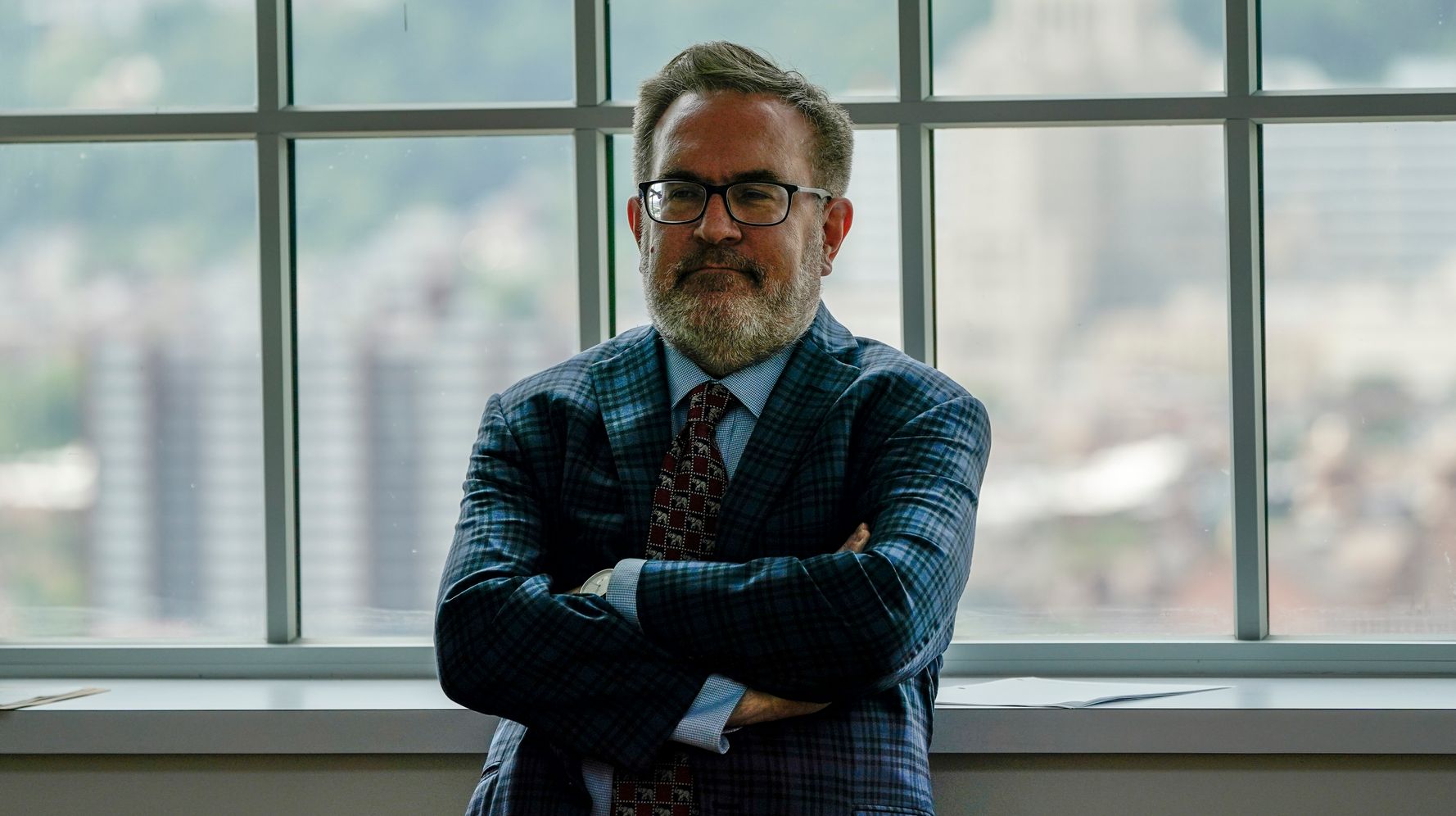 No, Biden Didn’t Refer To Trump As ‘George’ During A Campaign Event

["Right-wing Twitter was in a frenzy Sunday night when President Donald Trump’s campaign tweeted a clip purporting to show Democratic presidential nominee Joe Biden referring to Trump as “George” during a virtual camp...

["Tiffany Trump, one of President Donald Trump’s two daughters, seemingly forgot about her father’s record of rolling back LGBTQ rights while headlining a “Trump Pride” event this weekend. The event, which took place... 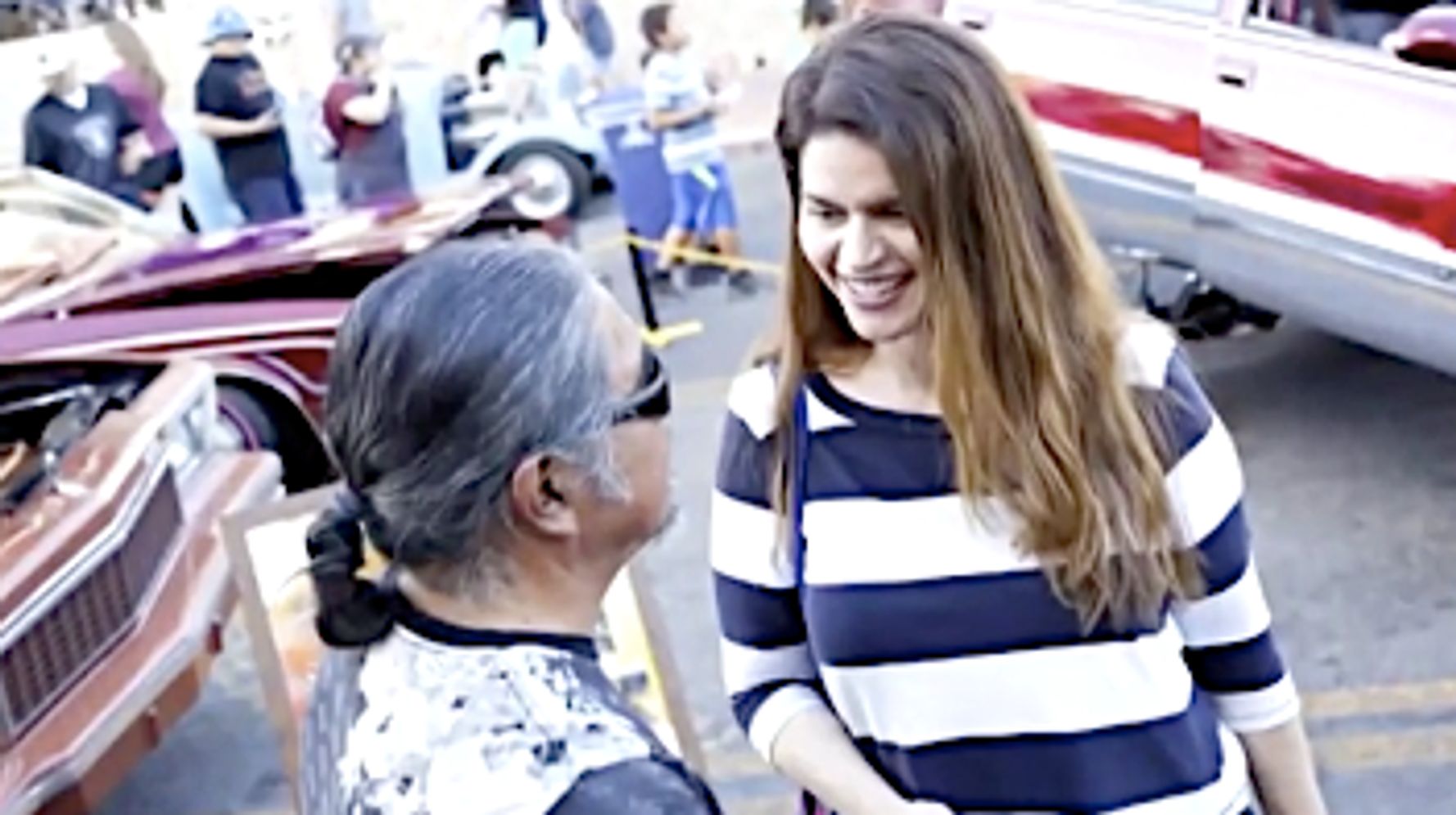 ["The mayor of Tucson, Arizona, fired off a letter to President Donald Trump pointing out that his campaign still owes her city $80,000 for his last rally four years ago — even as he heads to his next potential supers...