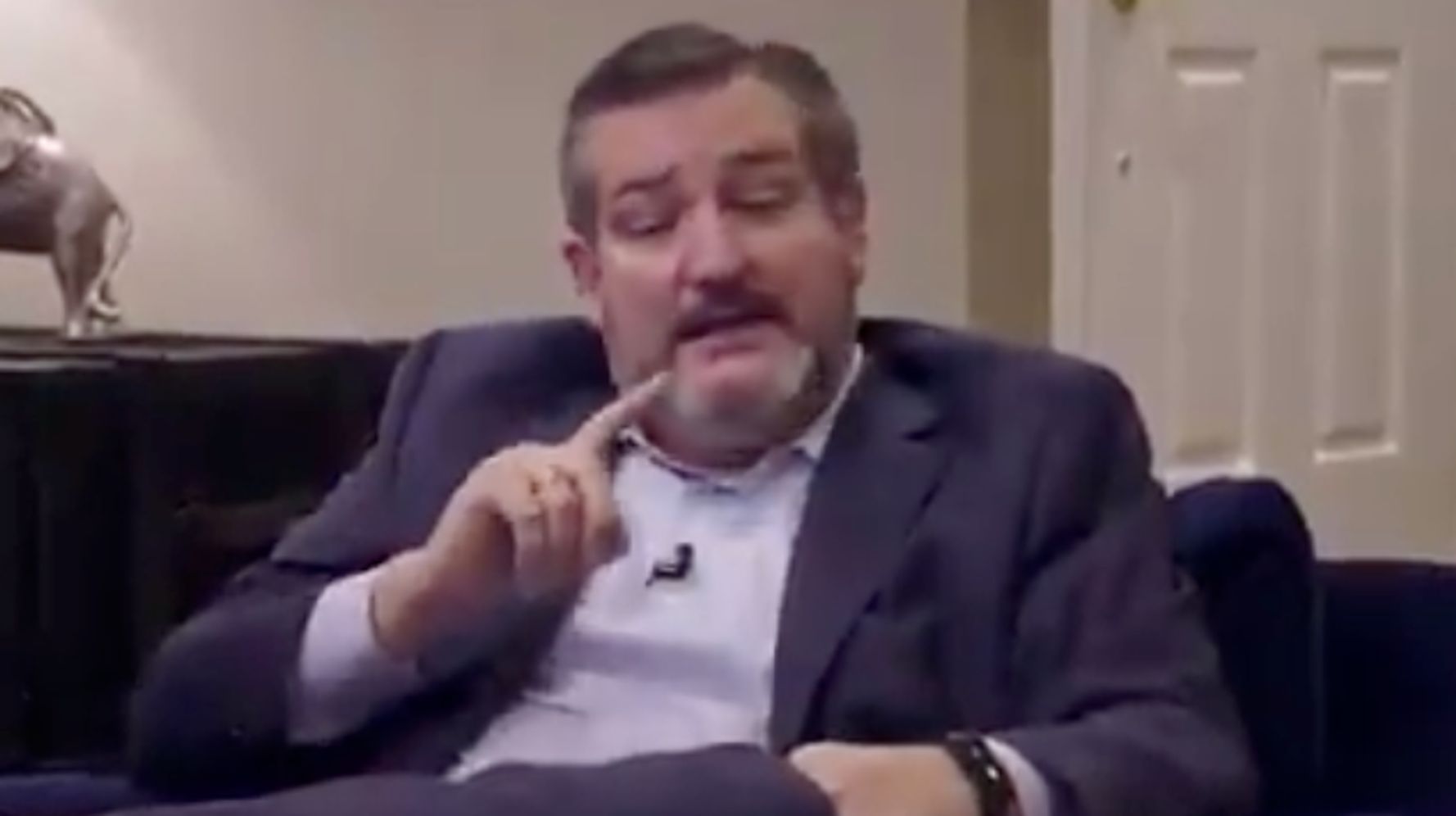 “Sy. Ted Cruz wrote off President Donald Trump’s repeated efforts to accuse Joe Biden’s son Hunter Biden of corruption, saying in an interview that the narrative doesn’t move “a single voter.” The Texas Republican spoke with Axios’ Jonathan Swan after last week’s presidential debate for an interview released Monday. Cruz complimented Biden at one point, telling Swan that one of the former vice president’s “best points” was when he said all of the attacks back and forth about his family and Trump’s family “don’t matter. What matters is your family.” “That may have been Biden’s best moment, actually,” said Cruz. Swan countered by asking, “So you don’t believe voters are moved by the Hunter Biden story?” “I don’t think it moves a single voter,” Cruz replied. In an interview with @jonathanvswan right after the last debate, @TedCruz weighed in on the Hunter Biden story: \”I don’t think it moves a single voter\” pic.twitter.com/5ZvYy7ZkNt— Andrew Solender (@AndrewSolender) Oktober 27, 2020 Trump has accused Joe and Hunter Biden of engaging in corruption with Ukraine, declaring in the first presidential debate that the younger Biden got “millions of dollars” from China, Moscow and Ukraine. These claims remain unproven. The president has also lambasted Hunter Biden, both during debates and elsewhere, for his struggles with addiction. Outside of Cruz, other conservatives have also criticized Trump’s repeated attacks on Hunter Biden. Fox News pundit and former Arkansas Gov. Mike Huckabee has called that narrative a “mistake” because “the average person doesn’t understand it, it is too complicated,” according to Forbes. Conservative pollster Frank Luntz has called the focus on Hunter Biden part of “the worst campaign I’ve ever seen.” Notably, after a particularly crude political hit in the New York Post earlier this month that sent many Trump supporters into a tailspin online, the Trump campaign has since quieted substantially on its rhetoric against the Biden family.