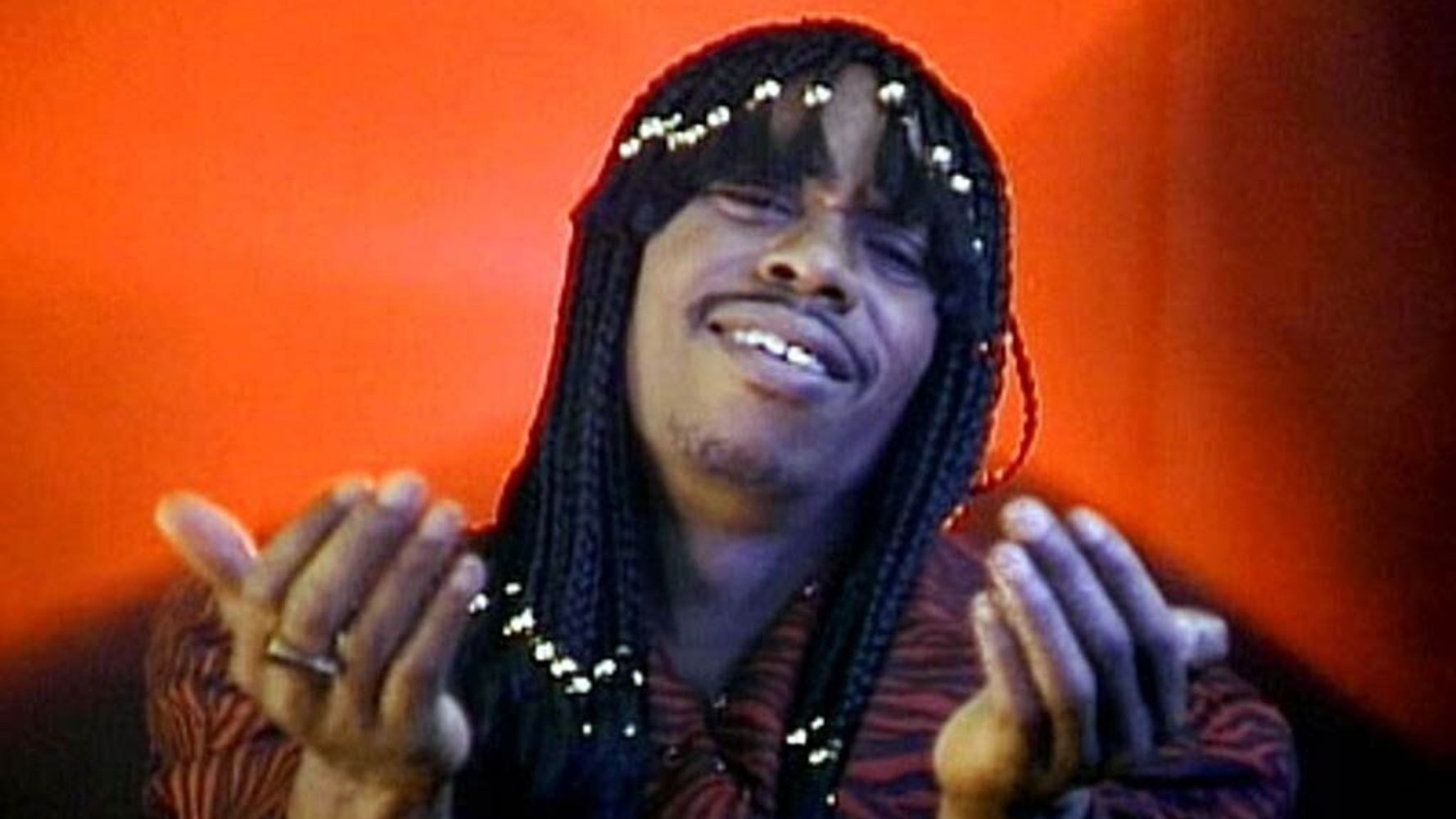 ““The Queen’s Gambit” is the most popular show on Netflix, secondo il sistema di classificazione pubblica del servizio di streaming, marking the third week in a row it has held the first-place spot. The show is also the most popular offering on the service regardless of format.This Netflix Original stars Anya Taylor-Joy as a woman who survived a hard childhood as an orphan to become one of the world’s best chess players during the 1960s. “Chappelle’s Show” earned the second-place spot. In a surprise, Netflix added the hit 2000s sketch show last week. Dave Chappelle hosted the most recent episode of “Saturday Night Live,” which likely also gave the show a boost. ViacomCBS/\”Chappelle’s Show\”\”Chappelle’s Show\” on Netflix.The top 10 this week doesn’t have as many Netflix Originals as it usually does. Two Netflix Originals that placed in the top five last week ― “Barbarians” and “Blood of Zeus” ― aren’t even in the top 10 anymore.Instead, perennially popular shows like “The Office,” “Schitt’s Creek” and the children’s show “Cocomelon” dominate the list.Netflix has had a quieter release schedule for Originals the past few weeks, and that slowdown seems to be catching up to the popularity list. As the end of the year approaches, I’m dreading having to make a 2020 best of Netflix shows list. I’ve been mostly underwhelmed by the offerings all year. With so many more subscription services debuting this year and Netflix recently raising prices, the value proposition does appear increasingly in danger. Read on for the full top 10 list. And if you want to stay informed about everything joining Netflix each week, subscribe to the Streamline newsletter. Ji Sub Jeong/HuffPostStreamline10. “The Garfield Show”9. “The Haunting of Bly Manor” (Netflix Original)8. “Schitt’s Creek”7. “The Office”6. “Leah Remini: Scientology and the Aftermath”5. “60 Days In”4. “The Great British Baking Show” (Netflix Original)3. “Cocomelon”2. “Chappelle’s Show”1. “The Queen’s Gambit” (Netflix Original)