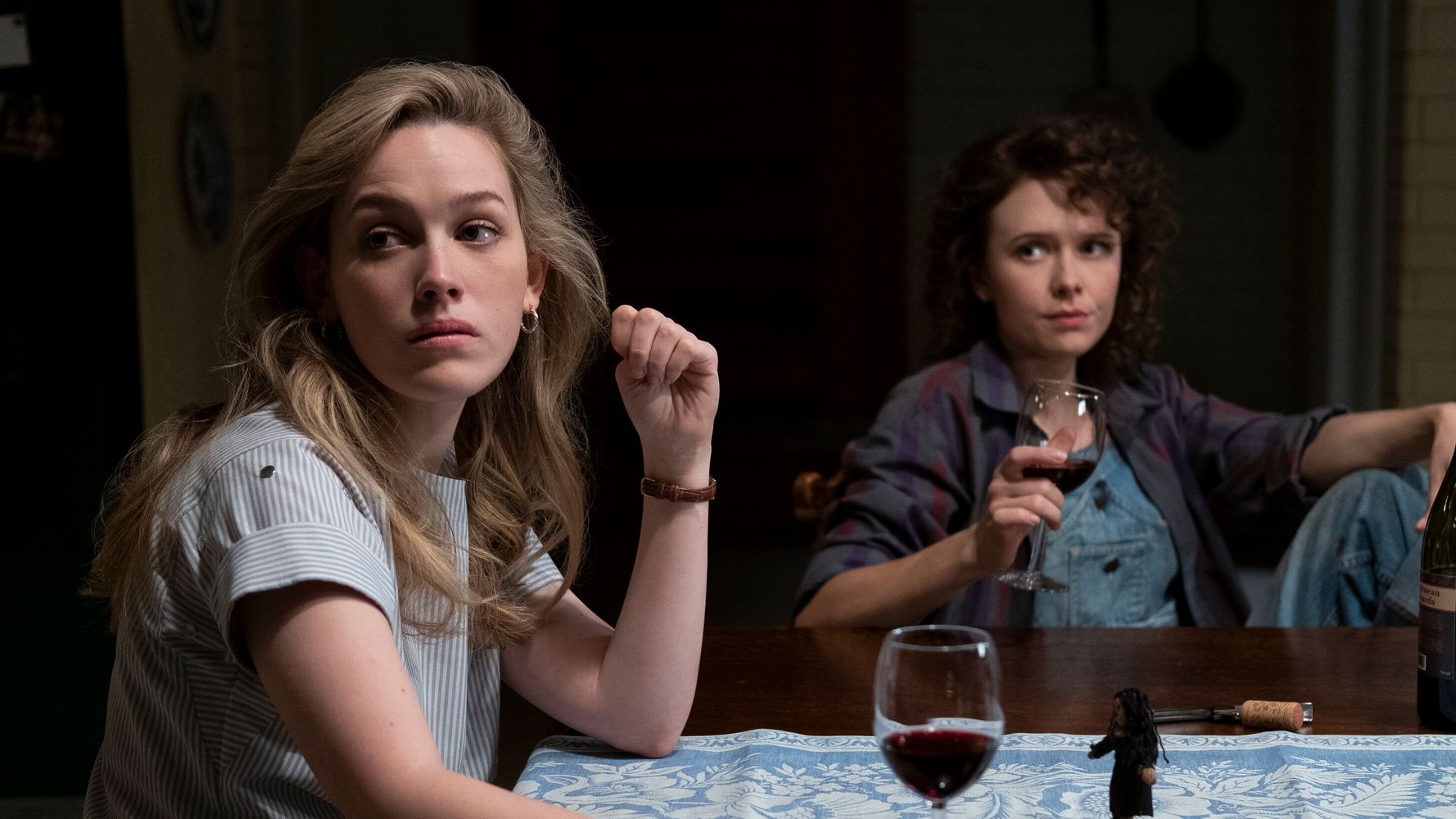 “You have to hand it to “The Haunting of Bly Manor.” Season 2 of showrunner Mike Flanagan’s “Haunting” series delivered a worthy follow-up, leaving fans looking for hidden ghosts and pondering unanswered mysteries: Specifically, what’s the deal with that ghostly hand at the end? Netflix Things getting out of hand in \”Bly Manor.\” In the final scene of the show, an older version of gardener Jamie (played by Carla Gugino) leaves the door open to her room and curls up in a chair in front of it, hoping that her love, Dani (Victoria Pedretti), will return. (Jamie has apparently done some version of this ever since learning Dani would be the new lady of the lake haunting Bly Manor.) In the last shot, a hand rests on Jamie’s shoulder as she sleeps in the chair. OK, so what’s up? Is it Dani’s hand? Is it a dream? Is it just the hotel staff being like, “Hey lady, this chair is gonna be murder on your back. Why don’t you just, like, use the bed”? In a new interview from NME, the younger version of Jamie, actor Amelia Eve, answers the question, confirming it was definitely Dani’s hand and explaining that the scene means she’s always been with Jamie. According to Eve: It’s the idea that she’s been with her this whole time and that she maybe didn’t know. So this was that one moment, post this cathartic purge, where she’s telling the story to the children without them having to really delve into it emotionally themselves. It is the moment when Dani chooses to come back and let Jamie know she’s been there all along. Though the audience can see Dani watching over Jamie, Eve also recently explained in a video for BuzzFeed that she doesn’t think Jamie is aware, saying it’s all about Dani selflessly absorbing the bad energy of Bly Manor and shielding people from it. “I think if Jamie could have, she would have taken it] off of Dani, but Dani wouldn’t let her. And so that’s why she, Dani, didn’t let Jamie know that she’s there, but she is there this whole time,” Eve said. The actor added that things are open to interpretation, though it doesn’t really seem that open. Flanagan echoed Eve’s sentiments in a recent interview with Collider: I think Dani’s absolutely with her. I think that’s the thing for me about a great love story is that even if you can’t see that person anymore, even if they’re gone, any kind of love, romantic love, familial love, deep friendship, even if you can’t see them anymore, the idea that you’re looking for them puts them with you, whether you can feel it or not. Even in death, Dani would never ghost Jamie.