The Best Shows To Watch On Netflix In December 2020 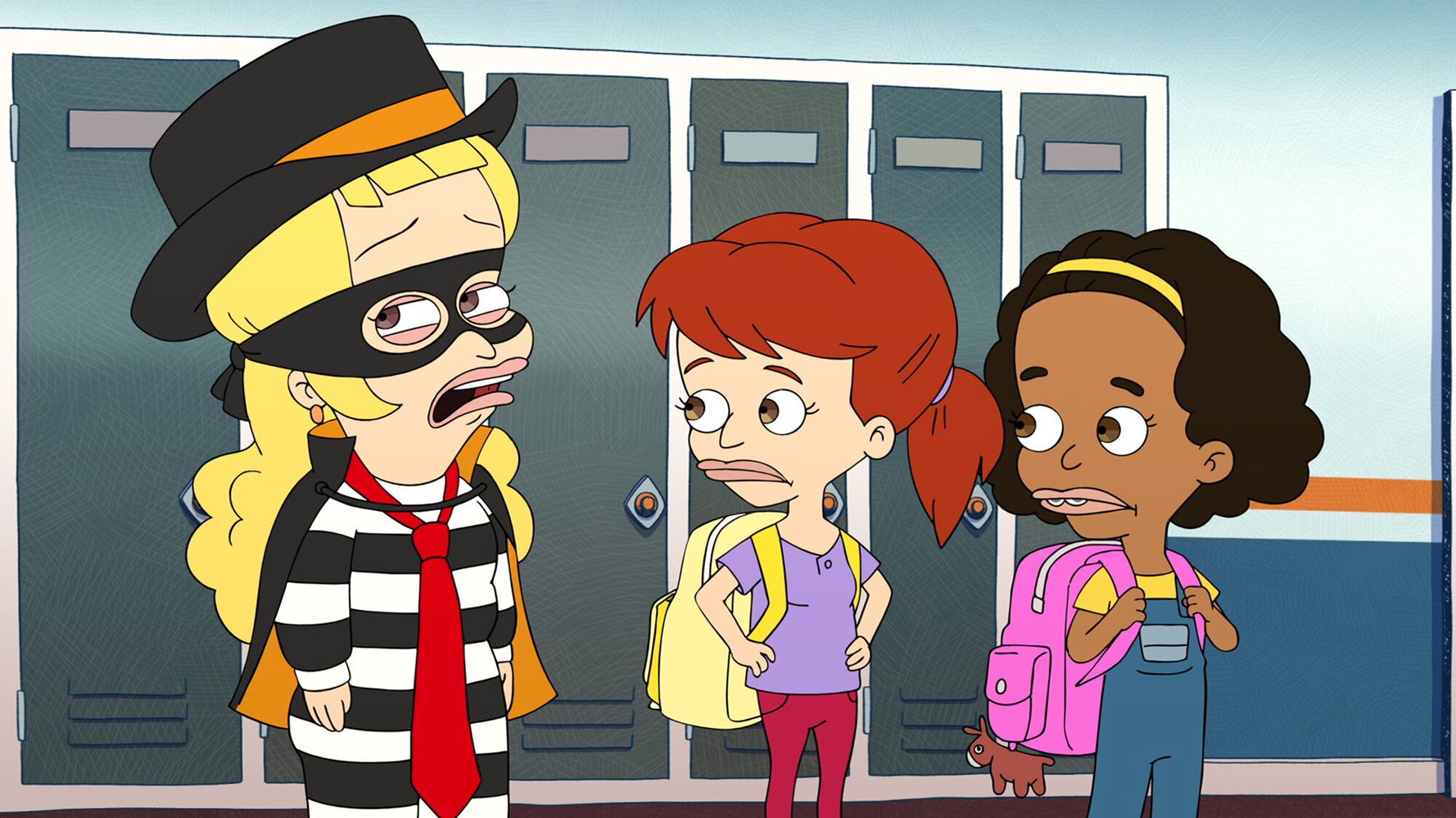 “The new shows on Netflix:“Big Mouth” (Season 4, Netflix Original)Premise: Nick Kroll co-created this animated comedy about middle schoolers going through puberty and coming of age. This season focuses on going to a summer camp while the kids mature into having crippling “anxiety” for the first time.The show is, first and foremost, a comedy but makes sure to have nuanced and diverse takes on the terrors of puberty as well ― a rarity in American culture.The show has earned four Emmy nominations so far, including a win for Maya Rudolph in “Outstanding Character Voice-Over Performance.”Setting: New York City suburbNetflix descriptors: “Raunchy,” “witty” and “quirky”Netflix/\”Big Mouth\”The opening of Season 4 of \”Big Mouth.\”How it starts: The show created a musical “recap” of the previous episodes that goes beyond Netflix’s typical montage of earlier scenes. The characters explain what has happened through song for about 2 minutes.After the recap, the show cuts to a yellow bus for Camp Mohegan Sun, stopping in front of a wood drop-off shelter. Totem poles serve as columns for the shelter. The main character, Nick, steps out of the bus wearing a backup and slaps the back of his neck while saying, “Ow, fucking mosquitos.”Notable cast: Fred Armisen, Ayo Edebiri, Jessi Klein, Nick Kroll, Jason Mantzoukas, John Mulaney and Maya RudolphRuntime: The fourth season runs 10 episodes of roughly 28 minutesBonus: Netflix put out a short video of one of the characters, Maury the Hormone Monster, doing a guided meditation.“The Great British Baking Show: Holidays” (Season 3, Netflix Original)Premise: In this two-episode special, contestants from the past as well as the cast of the show “Derry Girls” compete to make the best holiday desserts.Particularly of note, the bakers make gingerbread houses that are far better than anything you and I will be building this season.This special follows the successful rollout of the latest season of “The Great British Baking Show” on Netflix.Netflix descriptor: “Feel-good”Netflix/\”The Great British Baking Show: Holidays\”The opening of Season 3 of \”The Great British Baking Show: Holidays\” on Netflix.How it starts: Contestants walk through a green field toward the competition tent while host Sandi Toksvig asks in narration, “What better way to spend Christmas than getting together with old friends?”The contestants wish one another good luck and Christmas cheer while putting their aprons on, getting set up in the tent, and preparing to kick off the competition.Notable cast: Noel Fielding, Paul Hollywood, Prue Leith and Sandi ToksvigRuntime: The third season runs two episodes of roughly 55 minutesBonus: Here’s a clip from a previous iteration of the show focused on making beautiful cakes.Trailers for a couple more shows Netflix added in December:“Selena: The Series” (Netflix Original)(This is a big release, but earned a 33% on Rotten Tomatoes)“Detention” (Netflix Original)All the shows that have joined Netflix this month so far:Dec. 1 “Are You The One” (Seasons 1-2) “Gormiti” (Season 1) “The Holiday Movies That Made Us” (Netflix Original) “Ink Master” (Seasons 1-2) “Super Wings” (Season 3) “Stargate SG-1” (Seasons 1-10) “Transformers Rescue Bots Academy” (Season 2) Dec. 2 “Alien Worlds” (Netflix Documentary) Dec. 4 “Bhaag Beanie Bhaag” (Netflix Original) “Big Mouth” (Season 4, Netflix Original) “The Great British Baking Show: Holidays” (Season 3, Netflix Original) “Kings of Joburg” (Season 1) “Pokémon Journeys: The Series” (Part 3, Netflix Family) “Selena: The Series” (Netflix Original) Dec. 5 “Detention” (Netflix Original)