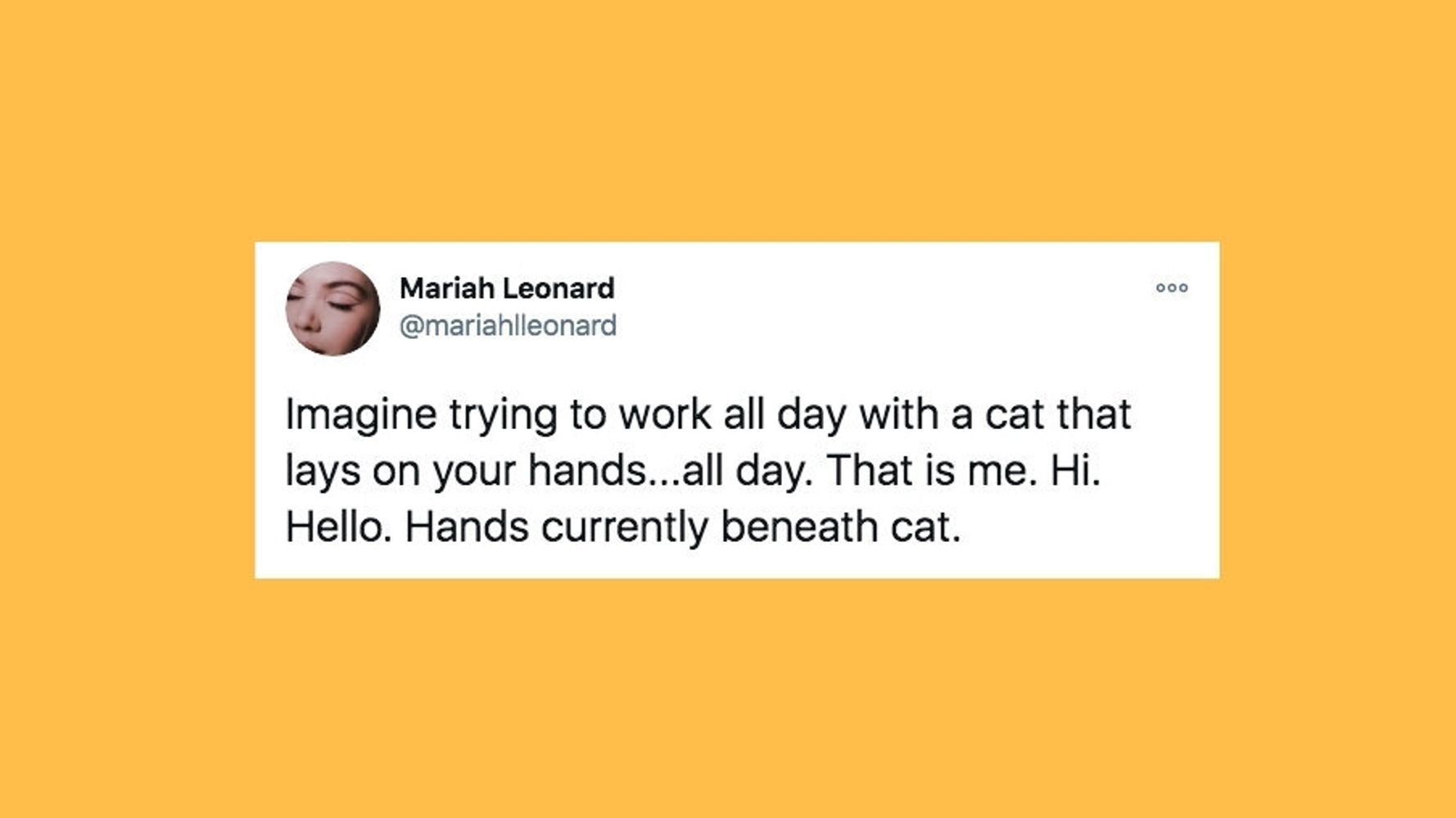 ["Woef - dit was 'n lang week. If you feel like you’ve been working like a dog — or like the cat-astrophic news cycle is making you want to claw up your furniture — let us offer you the internet equivalent of a big p...