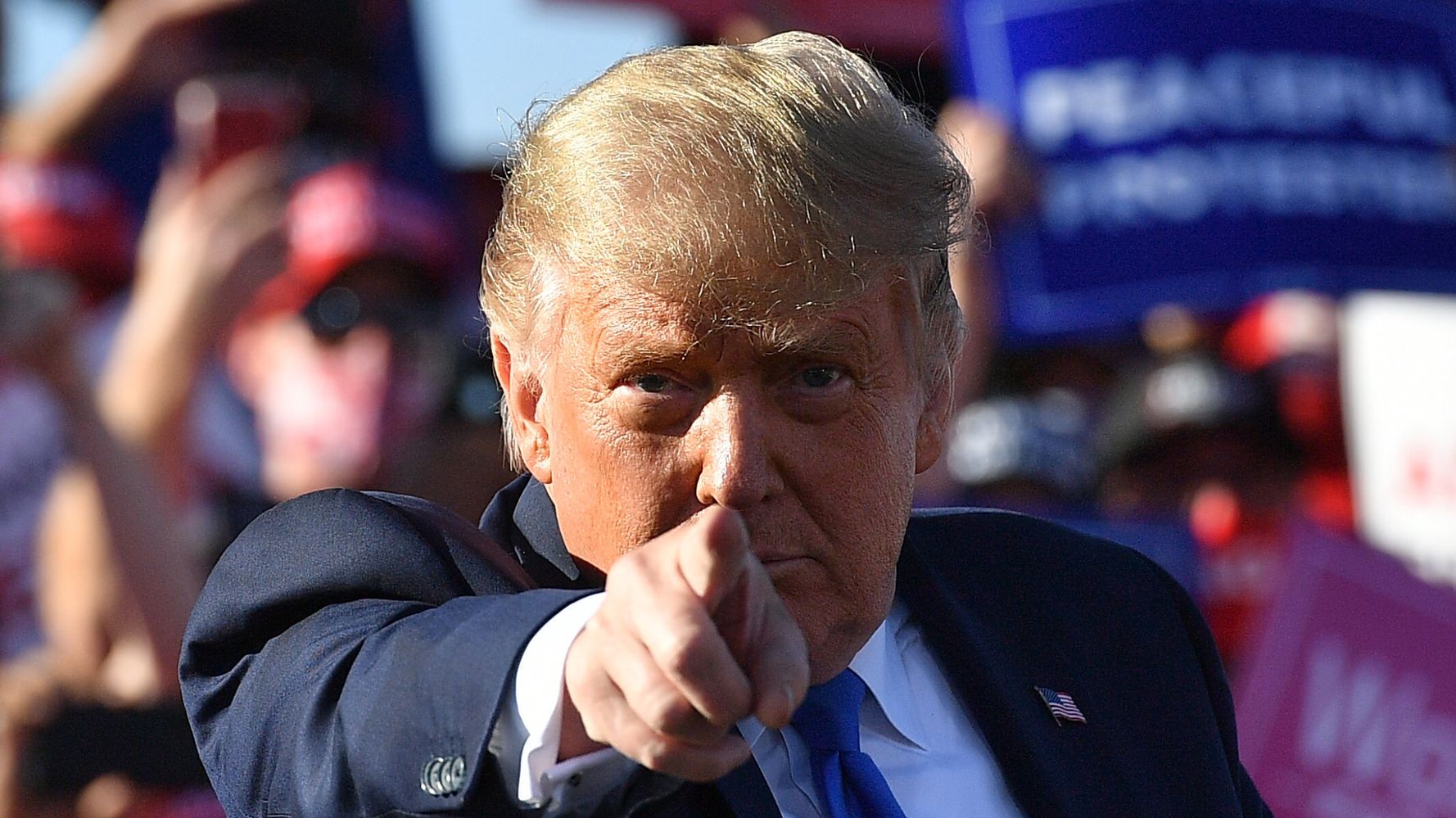 “At this point, it’s a trope that Marvel superheroes are responsible for the villains who rise up to oppose them, but could your favorite fictional supes also be the reason for a real-life person’s rise to power? Amazon’s superhero series “The Boys” is about as anti-superhero as it gets, regularly taking shots at the popular comic book franchises of today ― and showrunner Eric Kripke says the critique goes even further. In a recent interview with The Hollywood Reporter, Kripke said he’s actually a fan of Marvel films, but explained why the sheer number of them (23 Marvel Cinematic Universe movies since 2008, with many more on the way) is a problem, even connecting it to the rise of President Donald Trump. “I sort of believe it’s dangerous, not to overstate it or be overdramatic, but it’s a little dangerous to train an entire generation to wait for someone strong to come in and save you,"라고 말했다. “That’s I think how you end up with people like Trump and populists who say, ‘I’m the only one who can come in, it’s going to be me.’” He added, “I think in the way that pop-culture conditions people subtly, I think it’s conditioning them the wrong way — because there’s just too much of it.” For Kripke, it’s good to have a “corrective” series like “The Boys” say, “They’re not coming to save you. Hold your family together and save yourselves.” The superhero overload of Marvel and DC has been criticized for choking the box office for years. While there’s no end in sight on that front, the Avengers are assembling to take on another aspect of Kripke’s argument. Stars from the superhero franchise are reportedly reuniting for a virtual fundraiser for Democratic presidential nominee Joe Biden on Tuesday. The event, titled “Voters Assemble,” will feature “Avengers” cast members such as Don Cheadle, Chris Evans, Scarlett Johansson, Paul Rudd, Mark Ruffalo and Zoe Saldana, according to Variety. It’s a fitting move, given that Trump’s own campaign portrayed him as Marvel villain Thanos. Read more at The Hollywood Reporter.