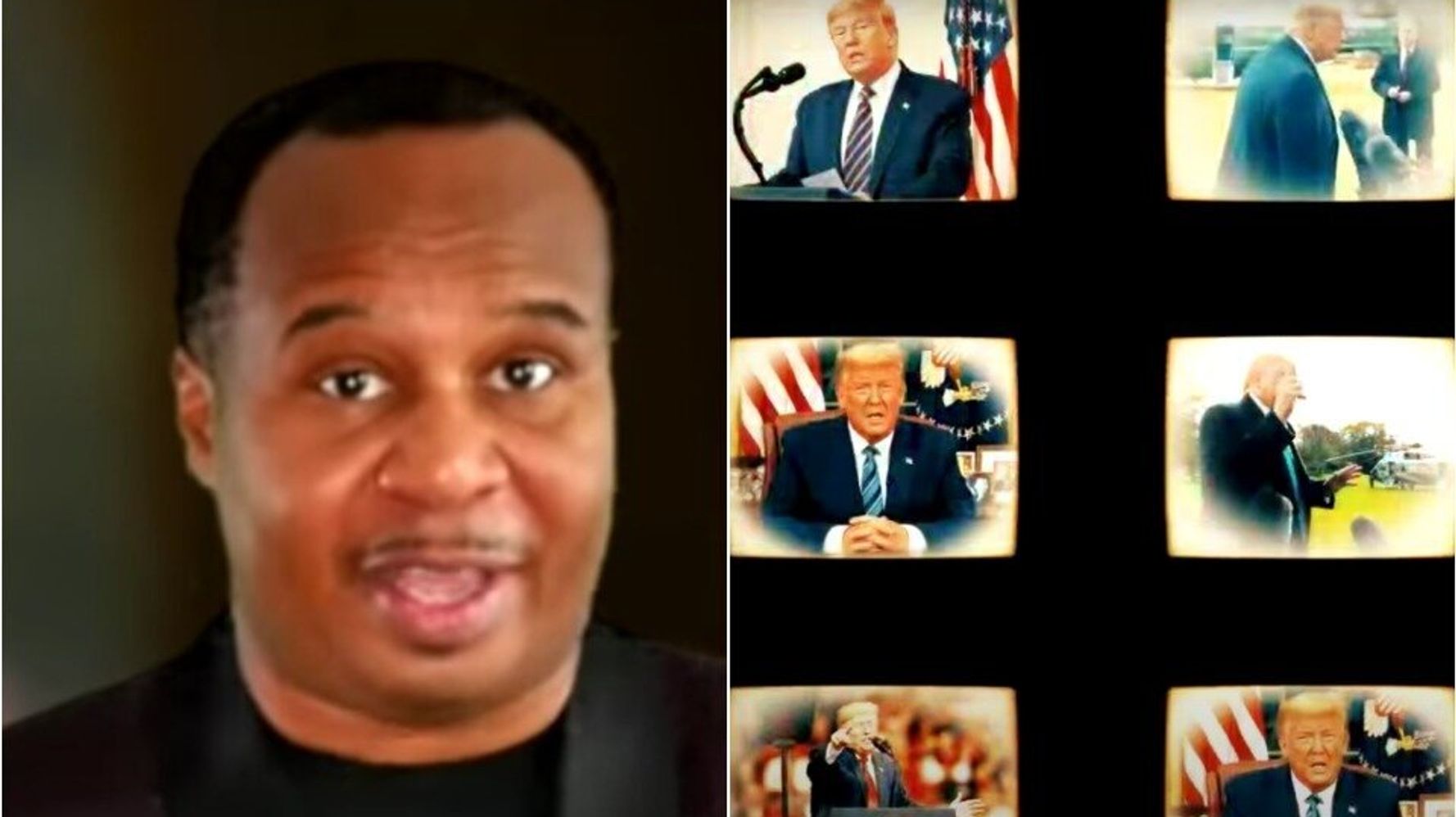 ““The Daily Show with Trevor Noah” is counting down the “most tremendous” scandals of Donald Trump’s presidency. Op Donderdag, the Comedy Central program’s correspondent Roy Wood Jr. launched the first of four segments looking back at 100 controversies that have engulfed the White House in the Trump era. They include “the ones you forgot and the ones you wish you could,” said the comedian. The countdown from 100 aan 76 featured the president reportedly trying to Greenland, and shoving past foreign leaders during a NATO summit. “Scandals, every president’s had one,” said Wood Jr. “But while most presidents are only known for one big scandal, Donald Trump has truly changed the game.” Check out the video here: