The Death Of Seasons 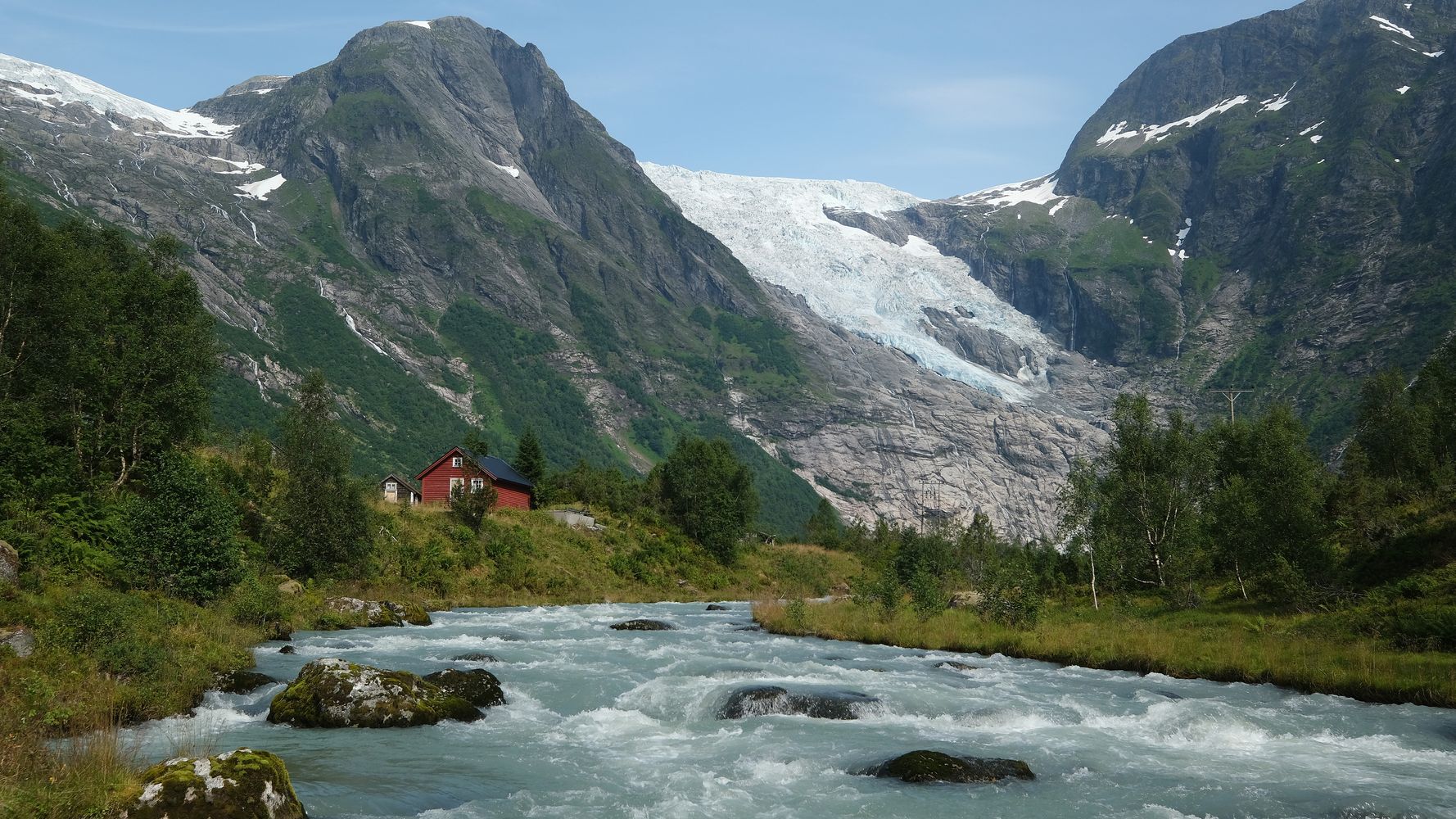