The Do’s And Don’ts Of Recycling Takeout Containers 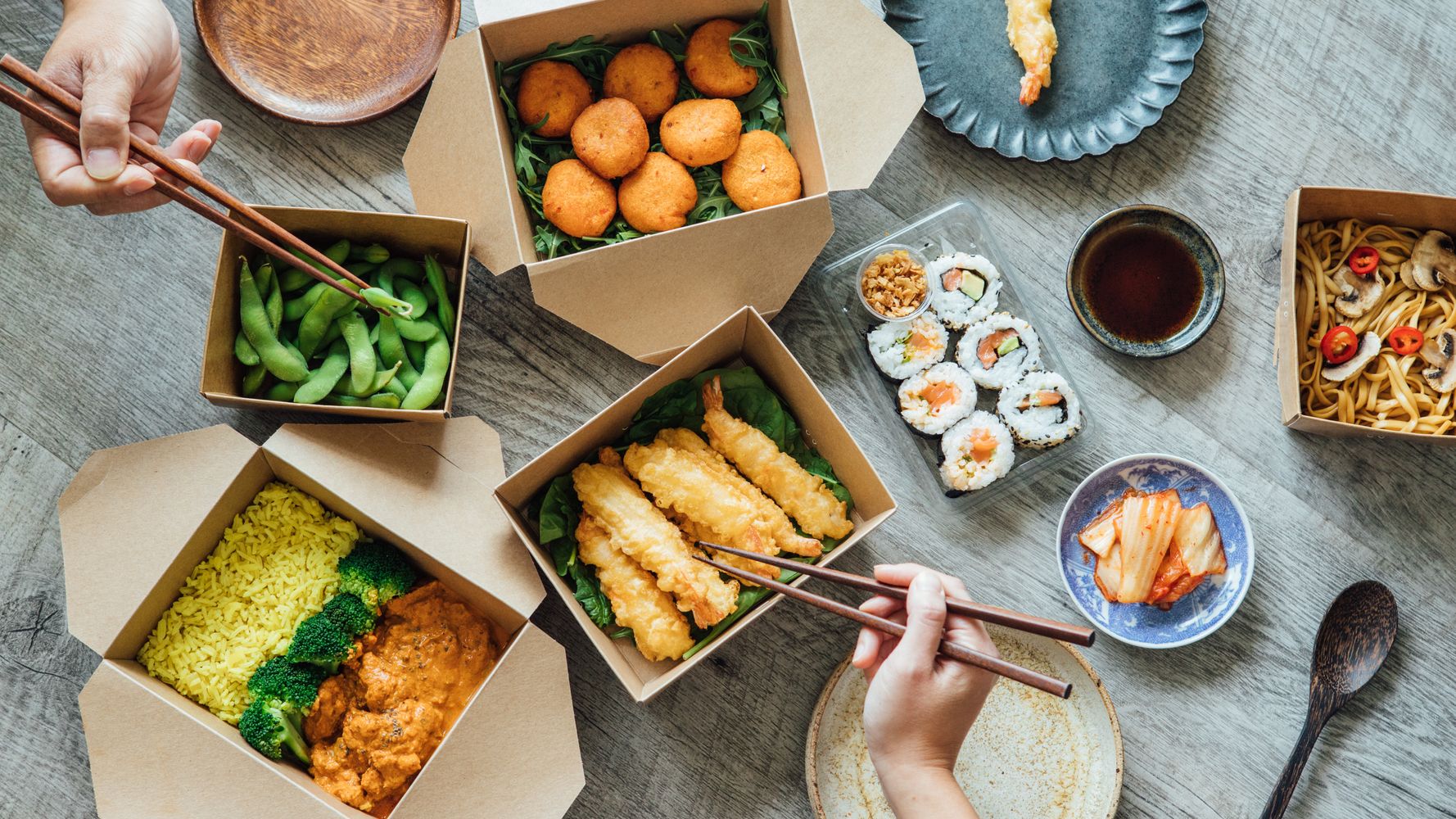