“Warning! If you want “Mandalorian” spoilers, this is the way. He’s baaaack — and, no, we’re not even talking about Baby Yoda. Disney+ kicked off the Season 2 premiere of “The Mandalorian” on Friday with a few surprises. Timothy Olyphant plays the marshal of a space town; a giant sand monster terrorizes the locals of Tatooine, and, of course, there’s more of the Child, aka everybody’s favorite magical green 50-year-old baby. But a surprise reveal at the end of the episode will be what gets fans of the original “Star Wars” trilogy buzzing: It seems like Boba Fett is back. In the episode, the Mandalorian (Pedro Pascal), in search of others of his kind, winds up in a remote part of Tatooine only to discover that a fellow Mando seen there is apparently just Olyphant (in another role as a marshal) wearing Mandalorian armor. Olyphant’s character, Cobb Vanth, isn’t a real Mandalorian. He’s just a dude who bought the armor off of some Jawas and used it to help save his town from occupation. Vanth agrees to hand over the armor if the real Mandalorian will help his village rid itself of a Krayt dragon, a giant sand monster that eats pretty much whatever it wants. The Mandalorian agrees, and hijinks ensue as Mando helps save the day. Throughout the episode, the show drops Easter eggs related to Boba Fett, the original “Star Wars” trilogy bounty hunter that everyone fan-dalorians over. First, Olyphant’s Vanth appears in what seems like Boba Fett’s armor. #TheMandalorian Timothy Olyphant stole the episode for me i mean damn Cowboy Marshal of Tatooine with Boba’s Mando Armor that’s really badass. pic.twitter.com/1pwSdlg6l9— Nerd Meister 96 (@dccomics94) October 30, 2020 The Krayt dragon also makes its home in an abandoned Sarlacc pit. (Fett is last seen in “Star Wars: Return of the Jedi” falling into a Sarlacc pit.) Disney This all leads up to a big reveal … . After the dragon has been destroyed and Mando is on his way, a mysterious figure is seen looking on from a distance.  Confirming this is Boba Fett! Aka actor Temuera Morrison who played Jango Fett in Attack of the Clones! #Mandalorian #TheMandalorian pic.twitter.com/p2ZkEp86sE— John Terranova (@jhnterranova) October 30, 2020 That’s actor Temuera Morrison, who played Jango Fett in 2002’s “Star Wars: Episode II — Attack of the Clones.” As Boba is a son/clone of Jango — who died in the “Star Wars” prequel — Morrison’s appearance seems to confirm that Boba is back. If it is Boba Fett, why does he show up now? Will he track down Mando to get his armor back? Or, like everyone else, does he just want to hang out with Baby Yoda? We’ll have to wait for the rest of Season 2 to find out. But for now, that’s the tea.

["The collapse of the Empire seems to have been especially hard on dress codes as eagle-eyed fans of “The Mandalorian” spotted someone definitely out of uniform in the latest episode.  As Mando and crew invade an old ... 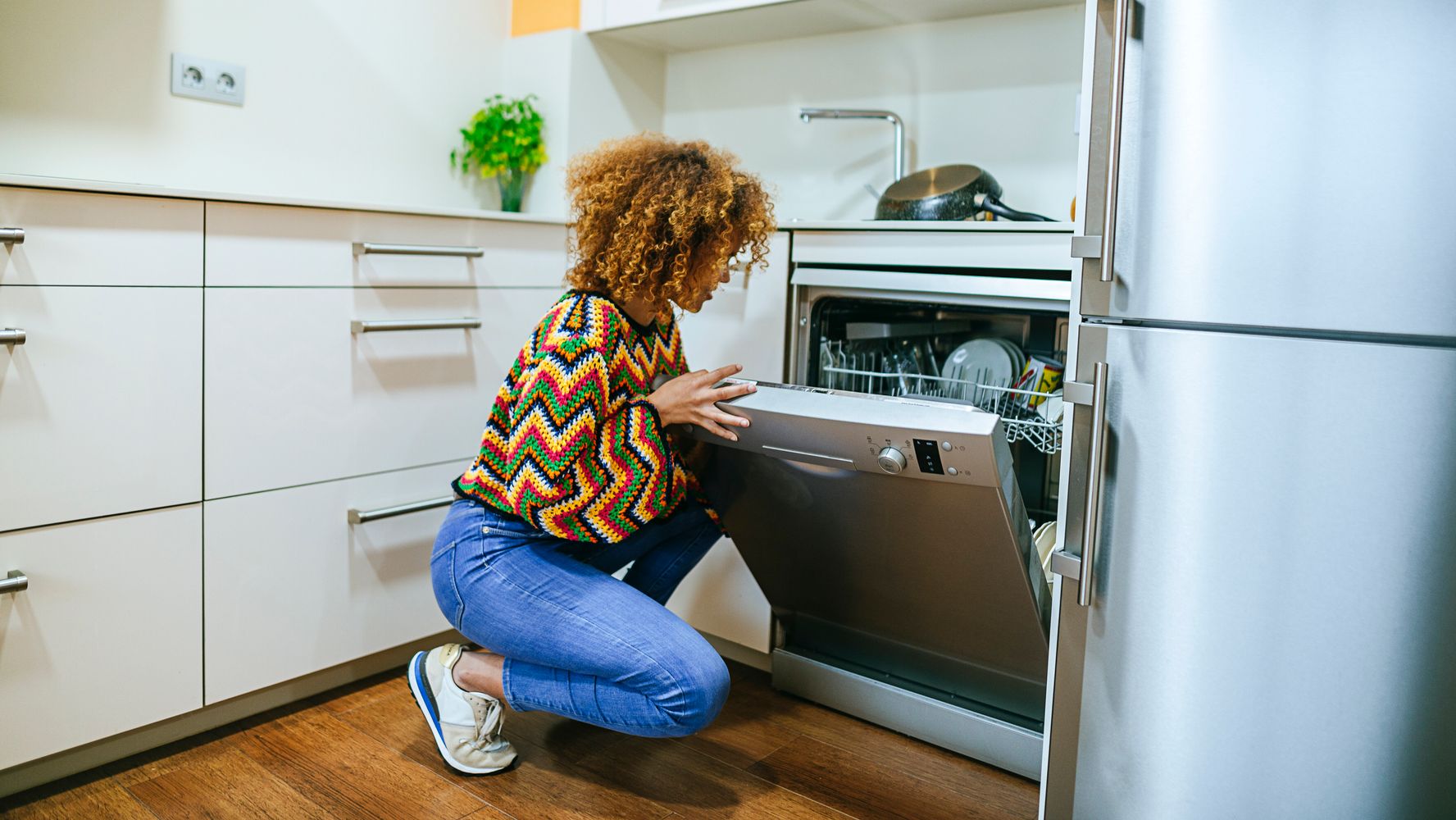 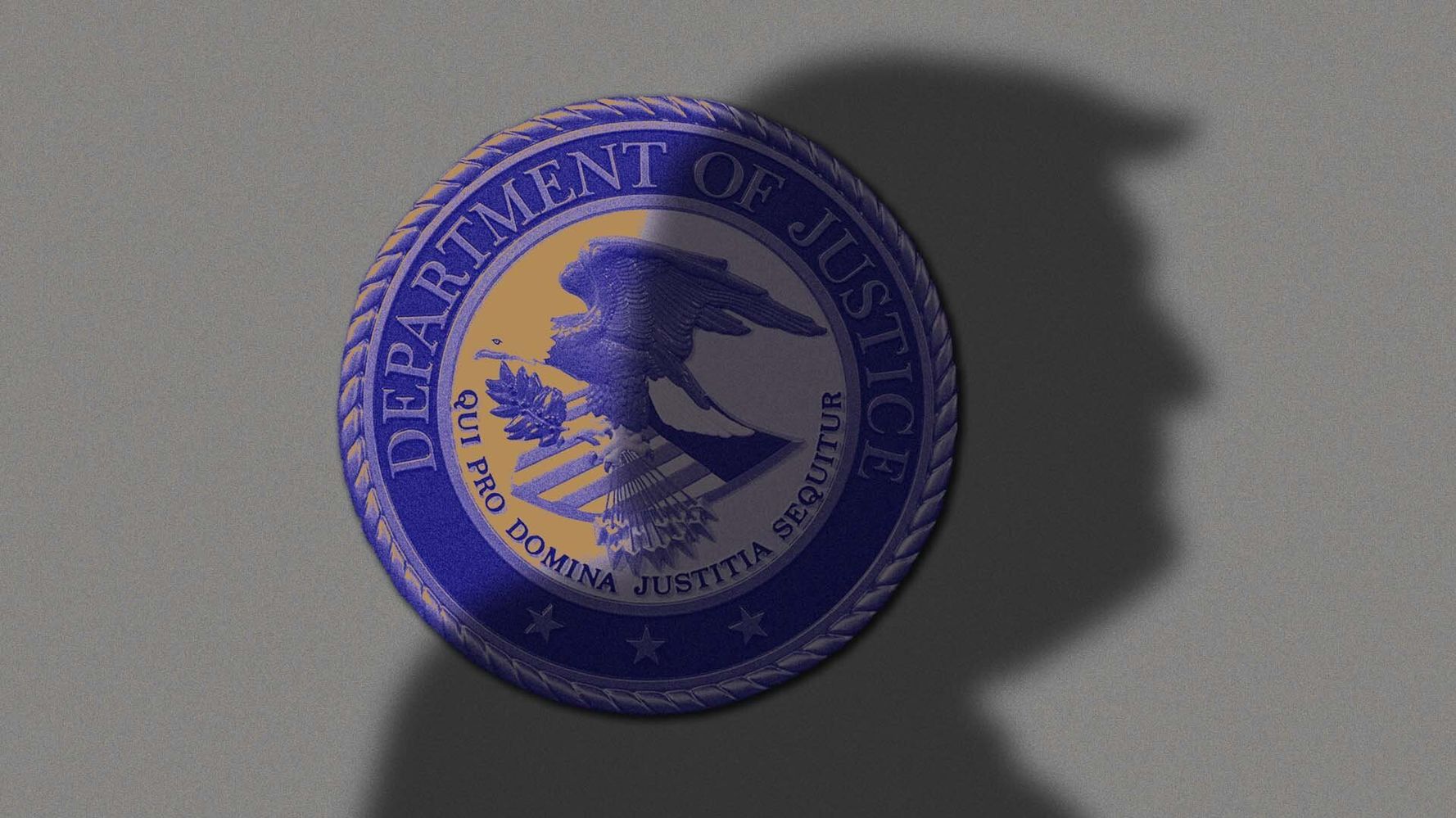