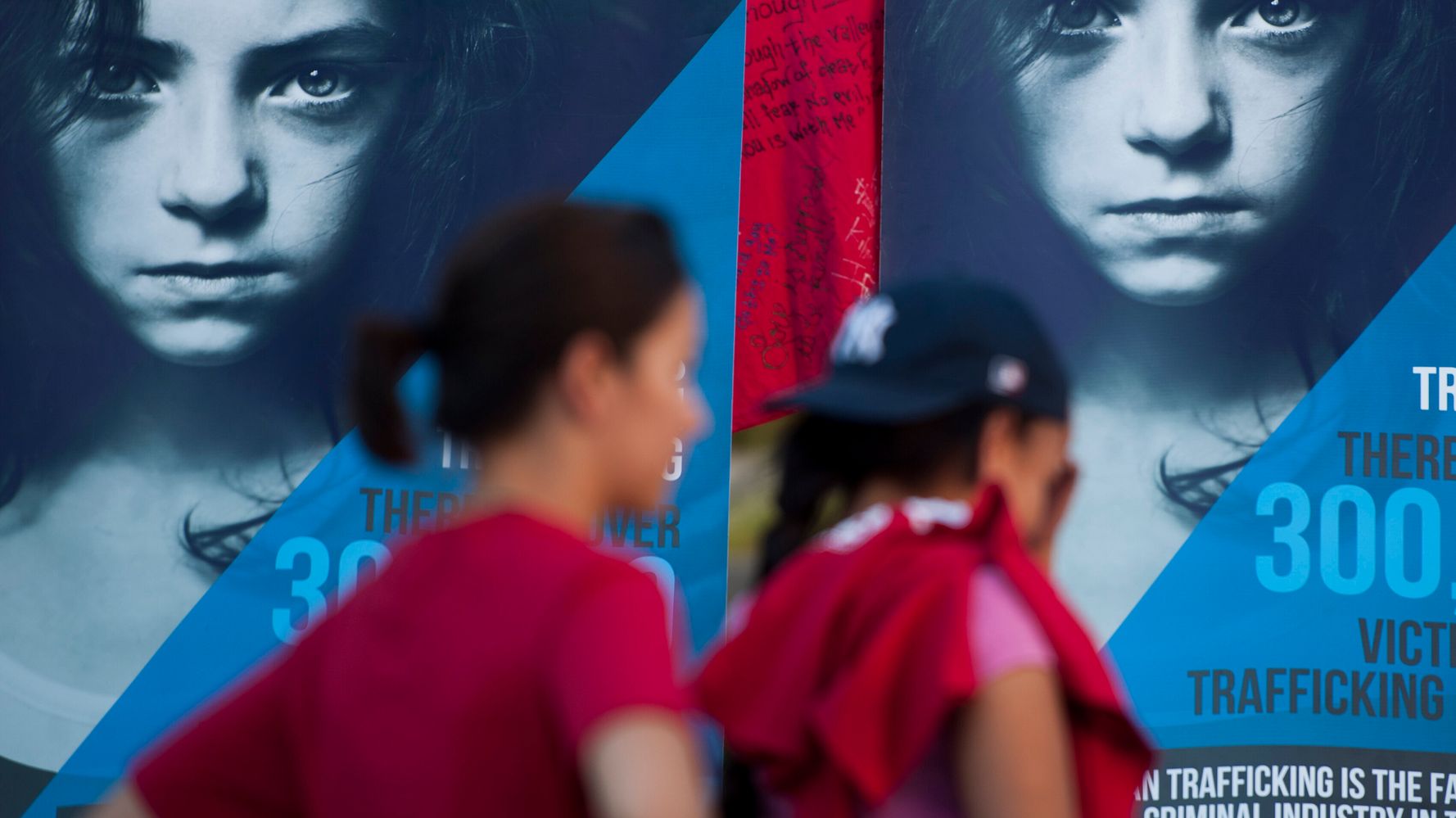 “Since the start of the coronavirus pandemic, law enforcement agencies and nonprofit organizations have issued dire warnings that the intense isolation and increased time online would lead to higher rates of child sex trafficking. In October, the National Center for Missing and Exploited Children (NCMEC) noted that reports of online child sexual exploitation had doubled in 2020 compared with the previous year. The anti-trafficking charity Polaris said in June that calls to the National Trafficking Hotline had spiked 40% over pre-pandemic rates. Most of these warnings focused on the risk of children being approached by online predators. The FBI said abusers were joining multiple social media platforms to target kids. Local media published stories declaring the pandemic was “giving sex predators more access to children.” NCMEC Vice President John Shehan said state lockdown orders could increase opportunities for offenders to groom children online. “Child predators are using the dark net to discuss stay-at-home orders and use the opportunity to entice children to produce sexually explicit material,” an NCMEC spokesperson told Forbes magazine. While the coronavirus has indeed increased the risk of abuse for children, experts said these perils are more closely related to family members and cuts to social services than to strangers on the internet. “The young people we see are overwhelmingly kids who ran away from foster care or fled from their parents because they’re queer or experienced abuse,” said Laura Nagel, a program manager with the Center for Children and Youth Justice, a Washington state-based nonprofit that helps families navigate the welfare system. Nagel and her colleagues conducted a survey of social workers and nonprofits to find out how children’s needs and risks had changed during the early months of the COVID-19 pandemic. The most common risks were children quarantined with unsafe people and verging on homelessness. “We don’t need to tell parents to micromanage their kids’ social media,” Nagel said. “We need to make sure that vulnerable kids have access to housing, jobs and transportation.” Most Children Are Abused by People They Know One of the most persistent myths surrounding sex trafficking is that strangers are the biggest threat to children. In reality, decades of social science have consistently demonstrated that family members and acquaintances perpetrate the vast majority of abuse. The same principle applies to online abuse. Most children who are “groomed” online are targets of someone they know — teachers, family members, schoolmates — and they perceive the abuse as part of a consensual relationship. While abusers do sometimes use the internet to form relationships with their victims and coerce them into performing commercial sex, these cases are rare. The National Trafficking Hotline’s 40% increase in “crisis calls” during the pandemic represented an increase from roughly 60 calls per month to 90. Rene Davis, the communications manager for the Gulf Coast Center for Nonviolence, an abuse shelter, said she sees between six and 10 trafficking victims per year, compared to around 2,000 victims of domestic abuse. And even when so-called “internet-initiated” crimes against children do occur, they don’t look like the dark-web stereotype of sexual predators tricking and blackmailing children into exploitation. According to a 2008 literature review, few abusers lie about their age or use fake photos to seem like one of their victims’ peers. Most post as themselves. Victims typically believe themselves to be in relationships and, when sex occurs, consider it consensual. The study noted that three-quarters of victims met up with their abusers more than once. “When we see online recruitment, it’s mostly kids from the foster care system or who have mental health needs or maybe they’re trans and can’t access services,” Nagel said. “Oftentimes they meet someone in person and then develop the relationship on social media. Then they end up negotiating sex for a bed, sex for drugs, or sex for money.” If we’re saying, ‘Watch out for people sending your kids random dick pics,’ then we’re ignoring what makes kids vulnerable to manipulation. Laura Nagel, Center for Children and Youth Justice program manager Trafficking Risk Comes from Vulnerability At the heart of the victimization, Nagel said, is teens’ vulnerability to false promises of romance. While it’s true that a troubling percentage of children have received sexual messages from adults ― estimates put the figure between 10% e 20% ― most simply ignore them or block the sender. It is children who come from abusive or neglectful homes who are most susceptible to the onslaught of attention that online grooming typically entails. “If we’re saying, ‘Watch out for people sending your kids random dick pics,’ then we’re ignoring what makes kids vulnerable to manipulation,” Nagel said. “Most of the kids who fall for these come-ons are trying to meet a need for money or self-worth — or they’re trying to escape from abuse.” One of the more troubling signs of escalating danger to children during the pandemic may actually be fewer reports of abuse. Government agencies receive most of their abuse reports from school counselors, doctors, therapists and other professionals whose jobs put them in regular contact with children. Since the start of the pandemic, many agencies have stopped in-person services to keep their clients and employees safe from infection. Many children are still attending classes via webcam. That means most of the professionals tasked with identifying abuse victims have been out of contact with children for months. “Kids aren’t in school and they’re not getting regular health care,” said Rachel Sottile, president of the Center for Children and Youth Justice. “Who knows what kids are dealing with out there?” Everyone deserves accurate information about COVID-19. Support journalism without a paywall — and keep it free for everyone — by becoming a HuffPost member today. A HuffPost Guide To Coronavirus Here’s the latest science on COVID antibodies. How does the coronavirus spread differently than the flu? What does the new CDC definition of a COVID-19 “close contact” mean for you? Is it safe to see grandparents for the holidays? Therapists predict how this year will shape our mental health.