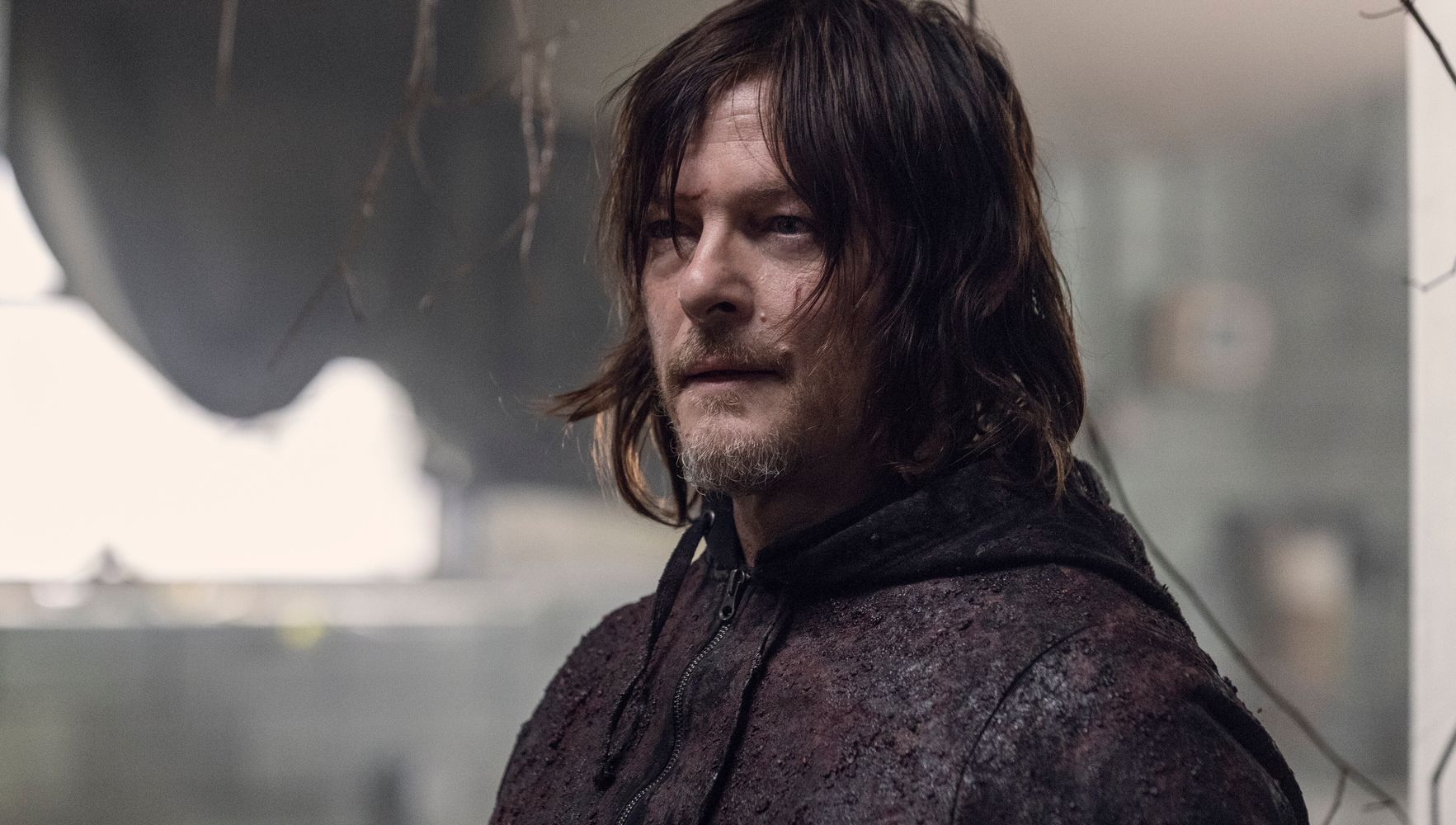 “Daryl had no idea “The Walking Dead” was going to die. Talking on “EW Live” on Sirius XM recently, actor Norman Reedus discussed the origins of his and co-star Melissa McBride’s upcoming Daryl and Carol “Walking Dead” spinoff. According to the actor, he talked about the possibility of it with showrunner Angela Kang as far back as the Season 9 episode “The Storm,” which featured the zombie survivors dealing with a winter wonderland from hell. “I was pitching these ideas. Because it was kind of like —after 8 jare, you’re like — ‘Where do you see this show going?’ I kind of had an idea, and I kind of threw it out there. We talked about it a lot. Melissa and I talked about it a lot," hy het gesê, adding that he and McBride were even making Spotify playlists about it. Years later, Reedus got the call that they’d be doing the show, though there was also one unexpected surprise to come: The announcement that “The Walking Dead” would end. “I didn’t know the flagship show would end. I mean, the whole thing was we would take off and we’d come back and check in and we’d take off, so I didn’t know that was going to happen. And to be honest, I was hoping that would never happen because that’s the mothership. I’m scared to leave the mothership. That’s scary new ground,” Reedus said. The actor added that he’s excited for his new show, which is said to be more of a road trip zombie series, but he didn’t see the main show wrapping up. “That kind of came out of nowhere," hy het gesê. The good news for Reedus is that “The Walking Dead” isn’t ending for two years still, airing new episodes through 2022. So there’s still plenty of show left. As Carol said on the most recent episode of “The Walking Dead,” “We still have things to do here.”