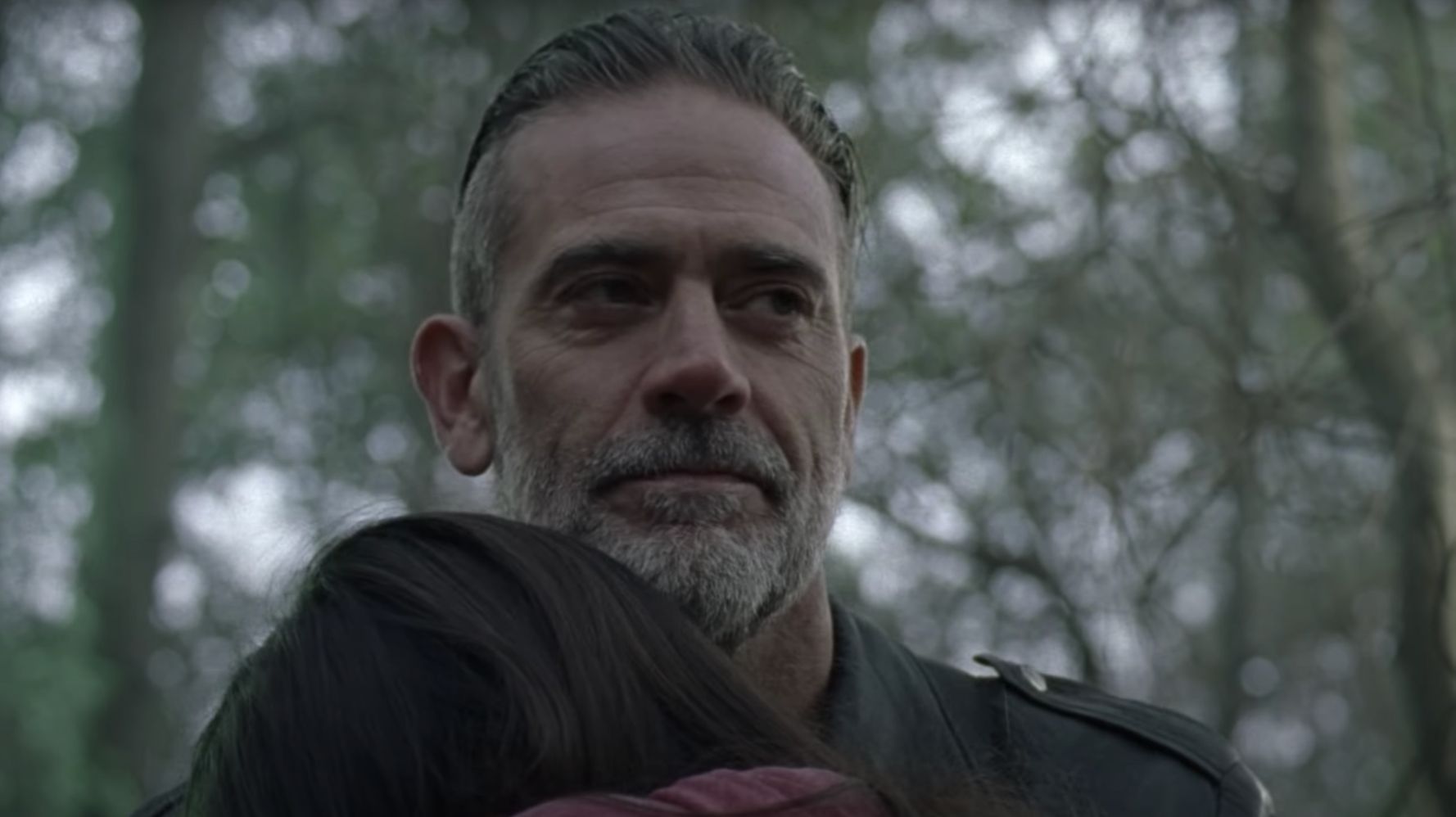 “You don’t need to wait until Thanksgiving for an awkward family reunion. Lauren Cohan’s Maggie recently returned to “The Walking Dead” just in time for the original Season 10 finale. While the episode featured the character triumphantly coming back to save everyone from The Whisperers, one question was left hanging in the air: Uh, what’s Maggie going to say to Negan? Well, now we finally have our answer: In a teaser for new episodes coming in 2021, “The Walking Dead” cast are doing a table read, featuring the moment where Maggie meets Negan (Jeffrey Dean Morgan) again. When Maggie originally left “Walking Dead” in Season 9, Negan, who infamously killed her husband, was still considered a villain in the group. Now, after killing the Whisperer’s leader Alpha (Samantha Morton), he’s basically one of the family. At a New York Comic-Con panel recently, Morgan teased that it’ll be “interesting” to see how it all plays out, and if anyone would actually speak up on Negan’s behalf. Sure. “Interesting” is one way to put the reunion. As you can see from the video, another may be “hella uncomfortable.”