The Weeknd Will Headline The Super Bowl Halftime Show In 2021 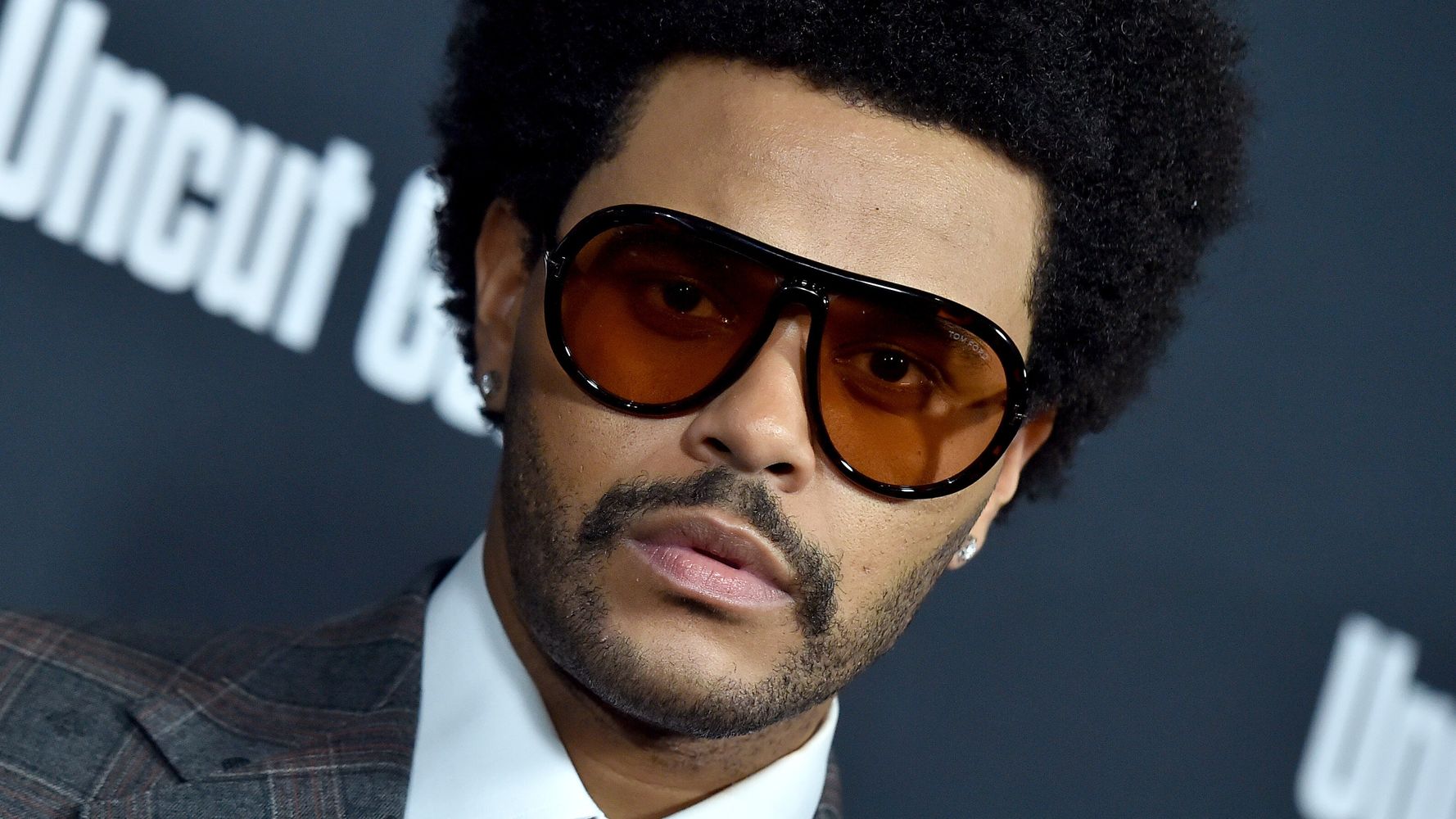 “2021’s Super Bowl LV is shaping up to be a game like no other, with The Weeknd set to take the stage as the night’s halftime entertainment. The Canadian singer-songwriter, whose real name is Abel Makkonen Tesfaye, jointly confirmed the news on social media with Jay-Z’s Roc Nation, which is producing the halftime show. “We all grow up watching the world’s biggest acts playing the Super Bowl and one can only dream of being in that position,” he said in a press release. “I’m humbled, honored and ecstatic to be the center of that infamous stage this year.” View this post on Instagram performing on the iconic stage. see you 02/07/21 @pepsi #pepsihalftime #SBLV A post shared by The Weeknd (@theweeknd) on Nov 12, 2020 在 8:48am PST Added Jay-Z, “This is an extraordinary moment in time and the Pepsi Super Bowl LV Halftime Show is going to be an extraordinary experience with an extraordinary performer.” A three-time Grammy winner, The Weeknd will join a list of music icons including Madonna, Beyoncé and Bruno Mars who have performed at the halftime show in recent years. Earlier this year, Jennifer Lopez and Shakira took the stage in Miami for a co-headlining set that included pyrotechnics, pole-dancing and even a touch of political commentary. Super Bowl LV, which is set to take place on Feb. 7, 2021, in Tampa, Florida, will no doubt present logistical challenges due to the COVID-19 pandemic. Last month, NFL spokesman Brian McCarthy said organizers were “exploring” a scenario in which the Raymond James Stadium would be kept at 20% capacity, with attendees required to wear masks and be seated in individual pods. “The safety of the public, attendees, players and personnel continues to be our foremost priority,” he added, noting that plans were still subject to change. 仍然, the news is a testament to The Weeknd’s continued success in the music industry. His latest album, “After Hours,” debuted in March to rave reviews. The record featured the 1980s synth-pop homage “Blinding Lights,” which became his fifth No. 1 single.