The White Supremacist And Extremist Donors To Trump’s 2020 运动 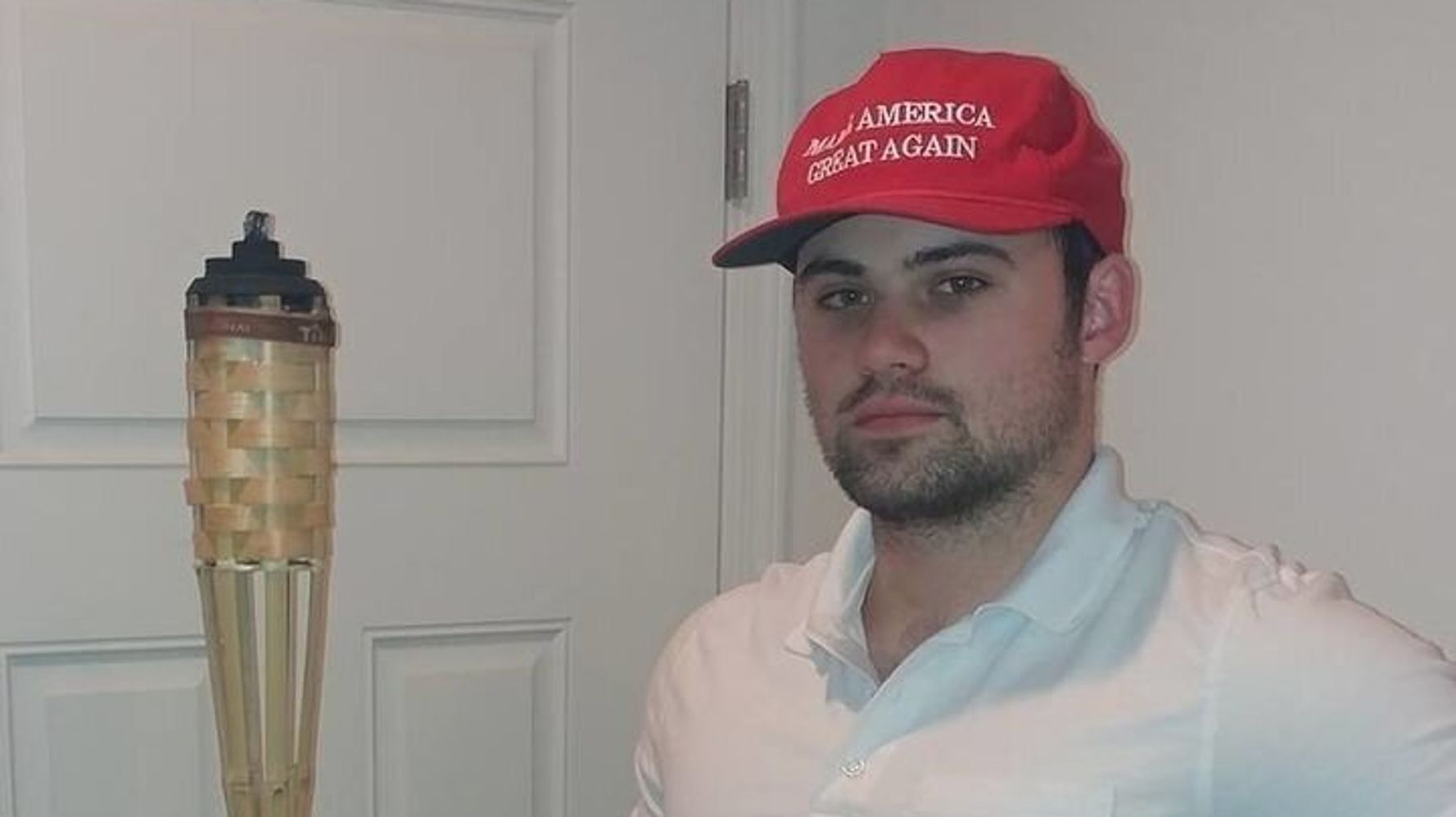