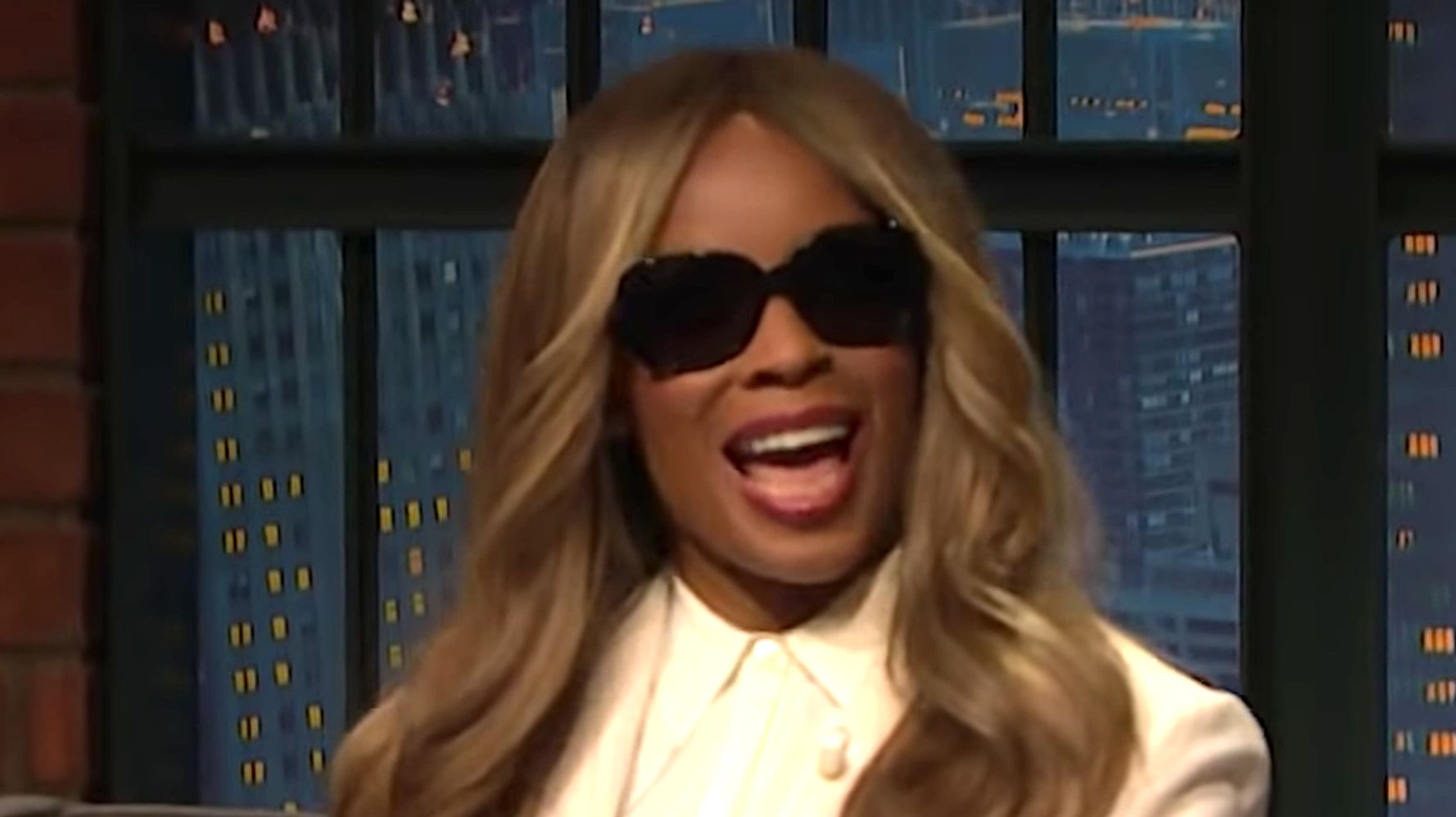 “Seth Meyers on Thursday poked fun at the conspiracy theory that resurfaced this week about first lady Melania Trump deploying a body double to attend some events with President Donald Trump. Meyers interviewed “Late Night” writer Amber Ruffin as the bogus FLOTUS. And Ruffin, who debuted her own show on NBC’s streaming service Peacock last month, did her best to convince a dubious Meyers she was the real deal. “Fuck Christmas,” Ruffin as Melania Trump said at one point. “I am skeptical, but that did sound like Melania,” Meyers replied. Check out the full bit here: