They Lost Their Jobs In The Pandemic. Now Defeating Trump Is Full-Time Work. 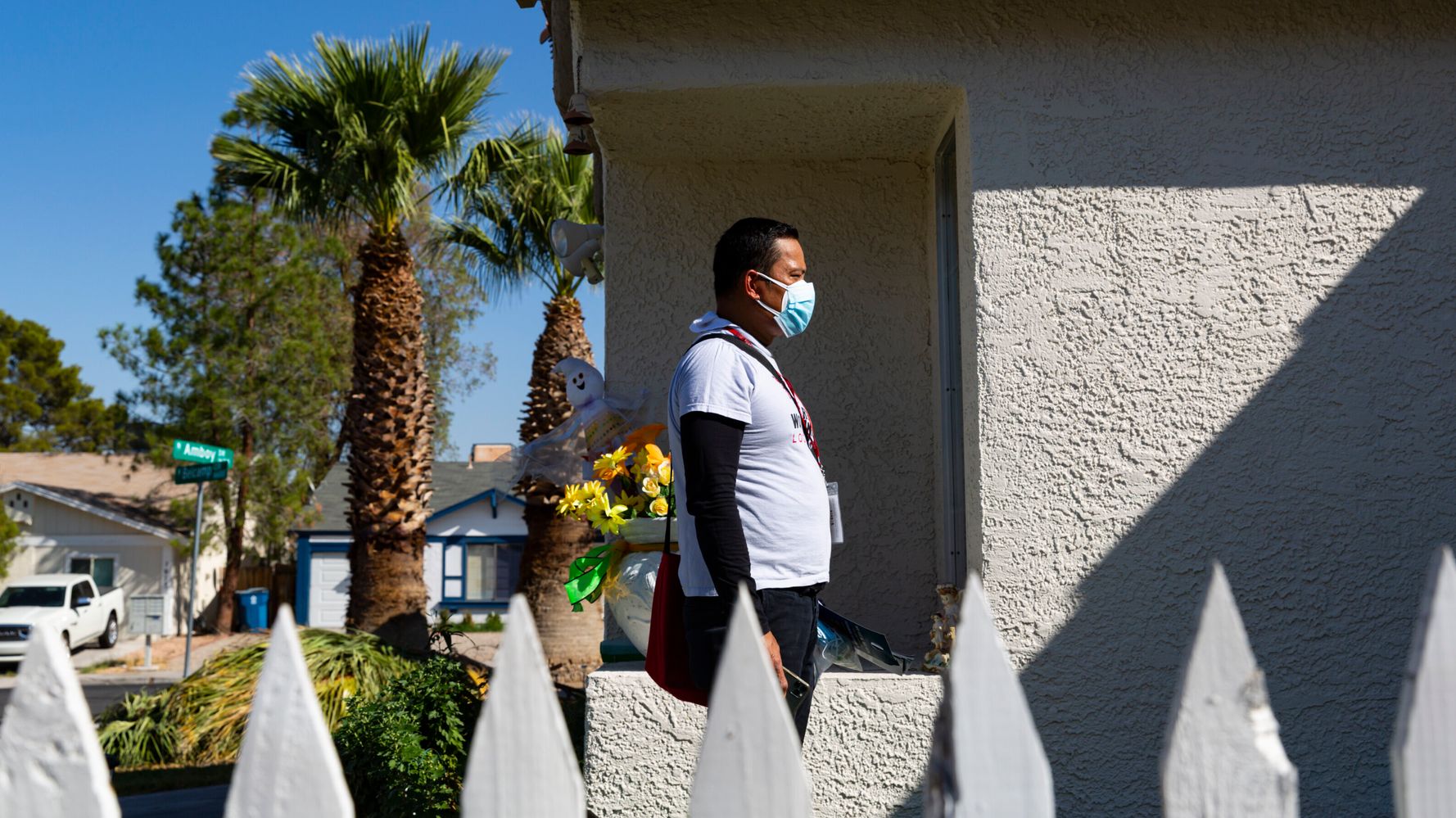