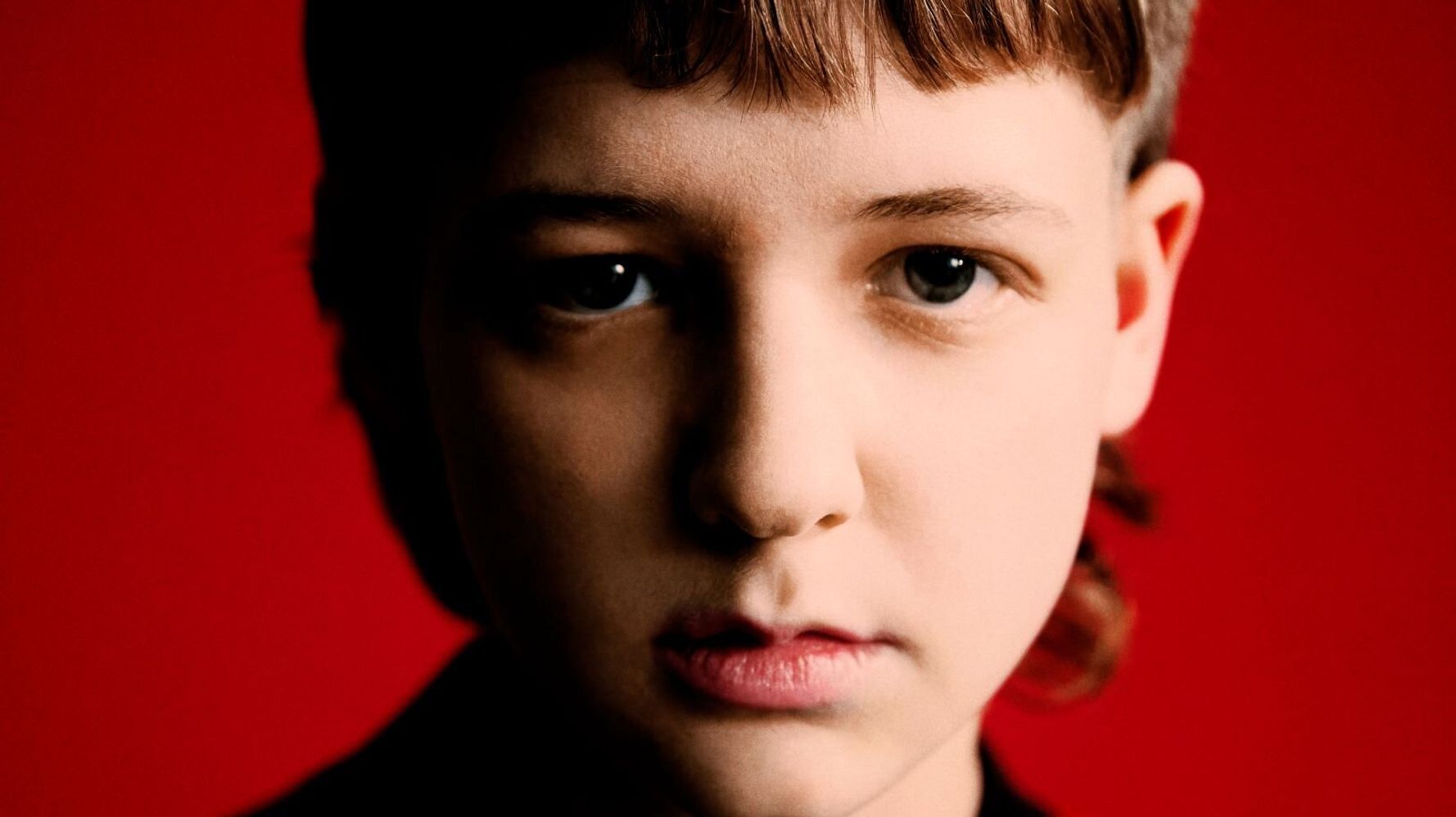 “Singer-songwriter Flowerkid says his new single, “miss andry,” was born out of adolescent torment. But in a year defined by political strife and a pandemic, he’s hopeful listeners will find healing in the track. “I want people to understand that there are always people out there who feel the same pain and that they are never alone,” Flowerkid, whose real name is Flynn Sant, told HuffPost. “I hope to show people my everyday struggles and to let them know that there’s more to everyone than meets the eye.” “Miss andry” marks Flowerkid’s major-label debut on Atlantic Records, home to Cardi B and Ed Sheeran. But the 19-year-old is hardly a musical novice. He emerged on the indie pop scene two years ago with a pair of well-received singles, “Late Night Therapy” and “boy with the winfields and the wild heart,” the latter of which recalled a family member who died by suicide. Like those earlier songs, “miss andry” showcases a wise-beyond-his-years artist willing to delve deep. Having come out as transgender two years ago, Flowerkid said the moody track reflects his complex emotions about cisgender men and internal distrust of masculinity that developed as he was growing up in Sydney, Australia. Watch the video for “miss andry” above. Levon Baird/Atlantic Records Flowerkid’s new single, \”miss andry,\” is his first since signing with Atlantic Records. As he’s embraced his authentic self, Flowerkid said he’s learned to live with that wariness ― though it continues to influence his writing. “The song is an attempt to redeem myself,"라고 말했다, “and understand those internal struggles that I face daily. My feelings and emotions manipulate what I see in the world around me, and so looking around me helps me to understand what’s going on in my brain.” “Miss andry” debuted to instant acclaim from publications like Billboard and The Advocate. Flowerkid, who recently signed with Billie Eilish’s co-manager Danny Rukasin, looks poised to take his place among a growing roster of transgender and gender nonconforming artists in mainstream pop. Musician Teddy Geiger, who has collaborated with Shawn Mendes and James Blunt, came out as transgender in 2018. Four-time Grammy winner Sam Smith identifies as genderqueer and nonbinary, while Kim Petras ― whose danceable tunes have drawn comparisons to Madonna and Cyndi Lauper ― is trans. Citing Eilish and Frank Ocean as musical influences, Flowerkid said he hopes he’ll be able to “help others to understand what it is to be transgender” through music and, in doing so, create “a future which is more accepting of LGBTQ+ people.” “If I could go back to my past self, I would want to assure myself that it will be OK and that all this will pass and you will be more comfortable in your skin soon,"라고 말했다. “Since I had nobody to deliver that message to me, I strive to be able to deliver that message to other youth who are standing in those same shoes.”

[]["화요일에, “Juno” and “Umbrella Academy” actor Elliot Page came out as transgender and nonbinary. The 33-year-old actor wrote in an essay shared on Twitter and Instagram that he will be using the pronouns “he” an...

["Bonnie Biess via Getty Images From left: Matt Katz-Bohen, Michael C. Hall and Peter Yanowitz of Princess Goes to the Butterfly Museum. As he prepares to reprise his role in the hotly anticipated “Dexter” reboot, M...