This Countdown Of Donald Trump’s 100 Worst Scandals Is ‘Exhausting’ 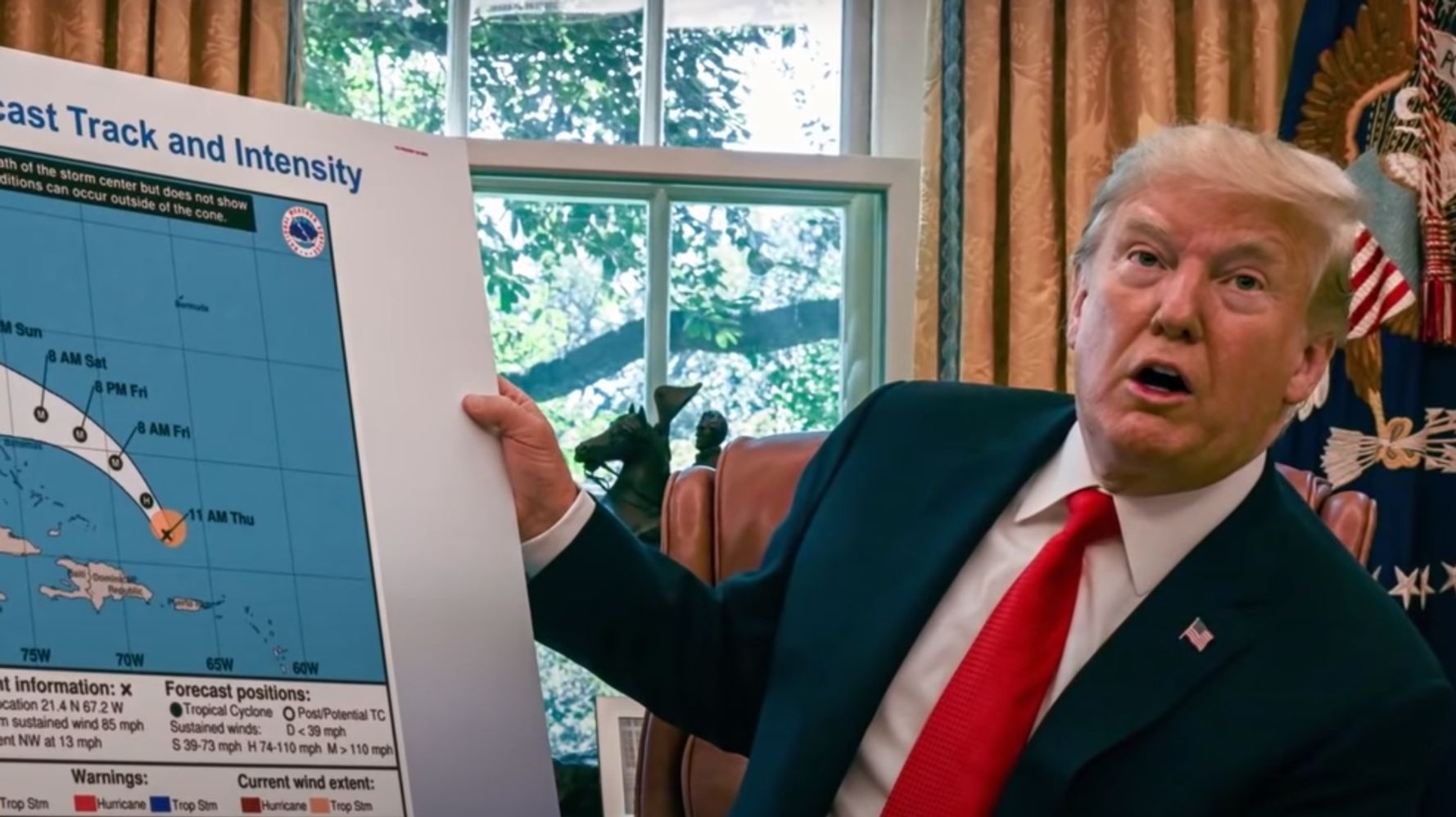 “Roy Wood Jr. continued his countdown of the top 100 scandals of Donald Trump’s presidency on Monday’s episode of “The Daily Show.” And after looking back at 25 more controversies to have engulfed the Trump White House, the comedian could only declare: “Damn, that’s exhausting.” Wood Jr. last week counted down numbers 100 to 76. Numbers 75 to 52 ― that aired Monday ― featured Shapiegate, Trump’s name-calling and refusal to denounce the far-right conspiracy theory QAnon. Check out the new video here: And the first of Wood Jr.’s four segments here: