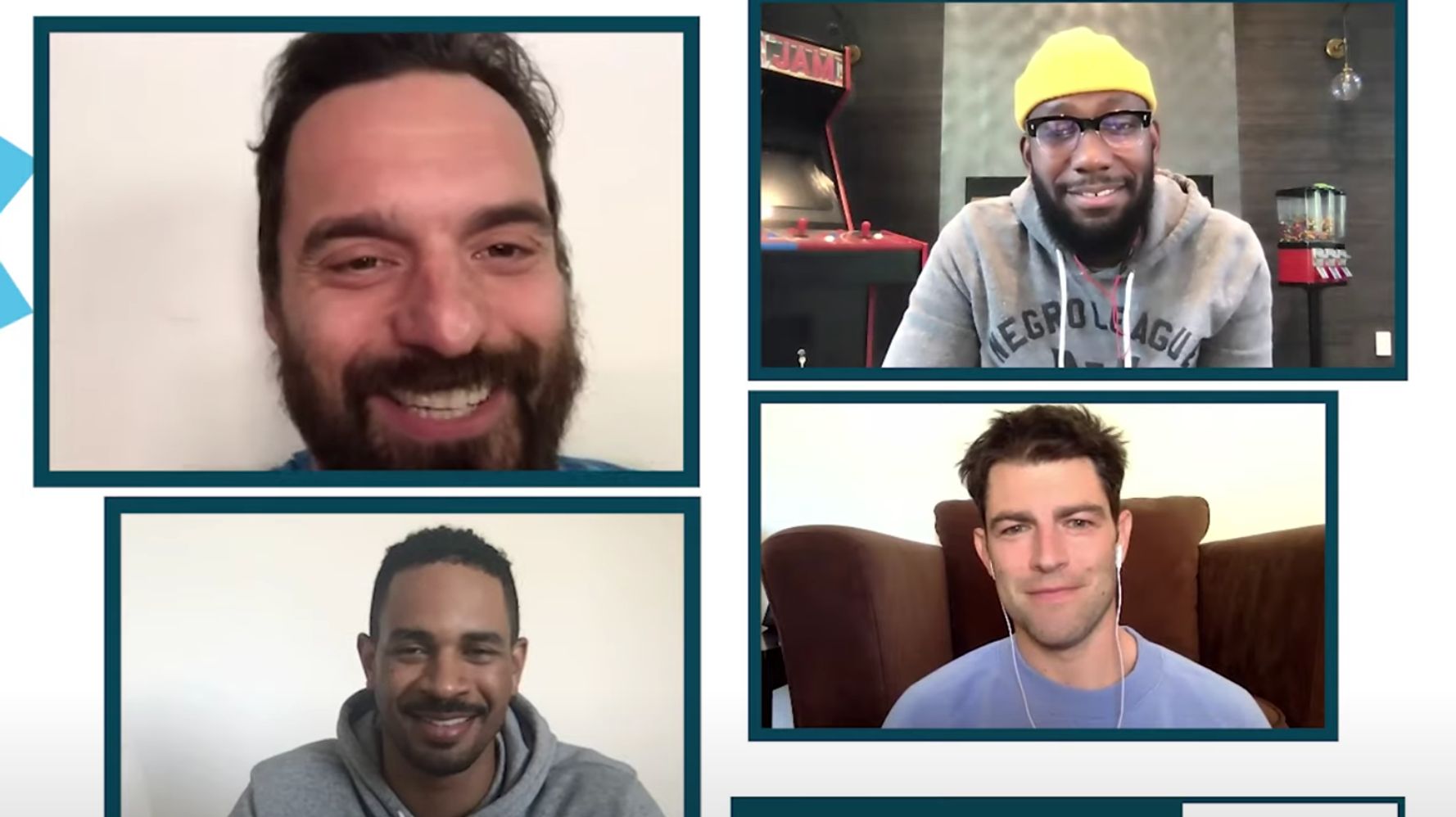 ““New Girl” fans, gird your loins: The boys are back. The men of the hit Fox series — Max Greenfield, Jake Johnson, Lamorne Morris and Damon Wayans Jr. — reunited this week for a Vulture Festival panel moderated by series creator Liz Meriwether to talk about memories and behind-the-scenes antics from their time on the show. In one segment, they discussed the late Dennis Farina, who guest starred as the father of Johnson’s character, and Farina’s vitriol for Greenfield. “He hated him in like a not funny way,” said Johnson. “In like a scary, mean old Chicago guy way.” Greenfield then picked up the story and shared how Johnson threw him under the bus during an interaction with Farina, a former police officer and “Law & Order” star. Johnson asked Farina if he’d ever encountered “random, weird sex stuff that has nothing to do with the case” during his time on the force, claiming Greenfield had wanted to know. “Immediately, you could see how deeply offended he was by this question and how truly fucked we were. And Jake’s instinct in that moment was to go, ‘Because Max wanted to know,’” Greenfield said. “Jake sold me out so hard, so immediately that my reaction was to die laughing. But I was laughing at the fact that Jake had just sold me out. And I think Dennis was like, ‘These idiots, but especially this moron.’” Greenfield then added that a tense moment he had on set with Farina was “truly one of the scariest moments of my life.” The cast also unpacked a time when Morris got “appendicitis” on set (he actually had to go to the bathroom) and the drama that caused, as well as all the questions they were asked after Wayans rejoined the cast. When Wayans, who appeared in the pilot, could not be part of the main cast because of his series “Happy Endings,” Morris came onto “New Girl” in episode two. After “Happy Endings” was canceled, Wayans returned to “New Girl” — which prompted questions from reporters and fans about what might happen to Morris, as if the series could not go continue with both of them. The implication of the questions was that the show wouldn’t keep both Morris and Wayans, two Black men. “They were utter dogshit questions,” said Johnson, who added, “You don’t just need one Black guy. You can have a bunch of ’em on the show!” You can watch some snippets of the interviews above.

["Canadians have a clear message for our southern neighbours ahead of American Thanksgiving celebrations this week: stay home and stay safe. As Canada continues to weather its worst surge in COVID-19 cases six weeks a...

冠状病毒实时更新: Americans Could Receive Vaccine As Early As Dec. 11

["美国. is repeatedly breaking coronavirus records, and experts predict cases will surge after the Thanksgiving holiday. 迄今为止, 多于 12.2 数百万美国人感染了冠状病毒, according to data ... 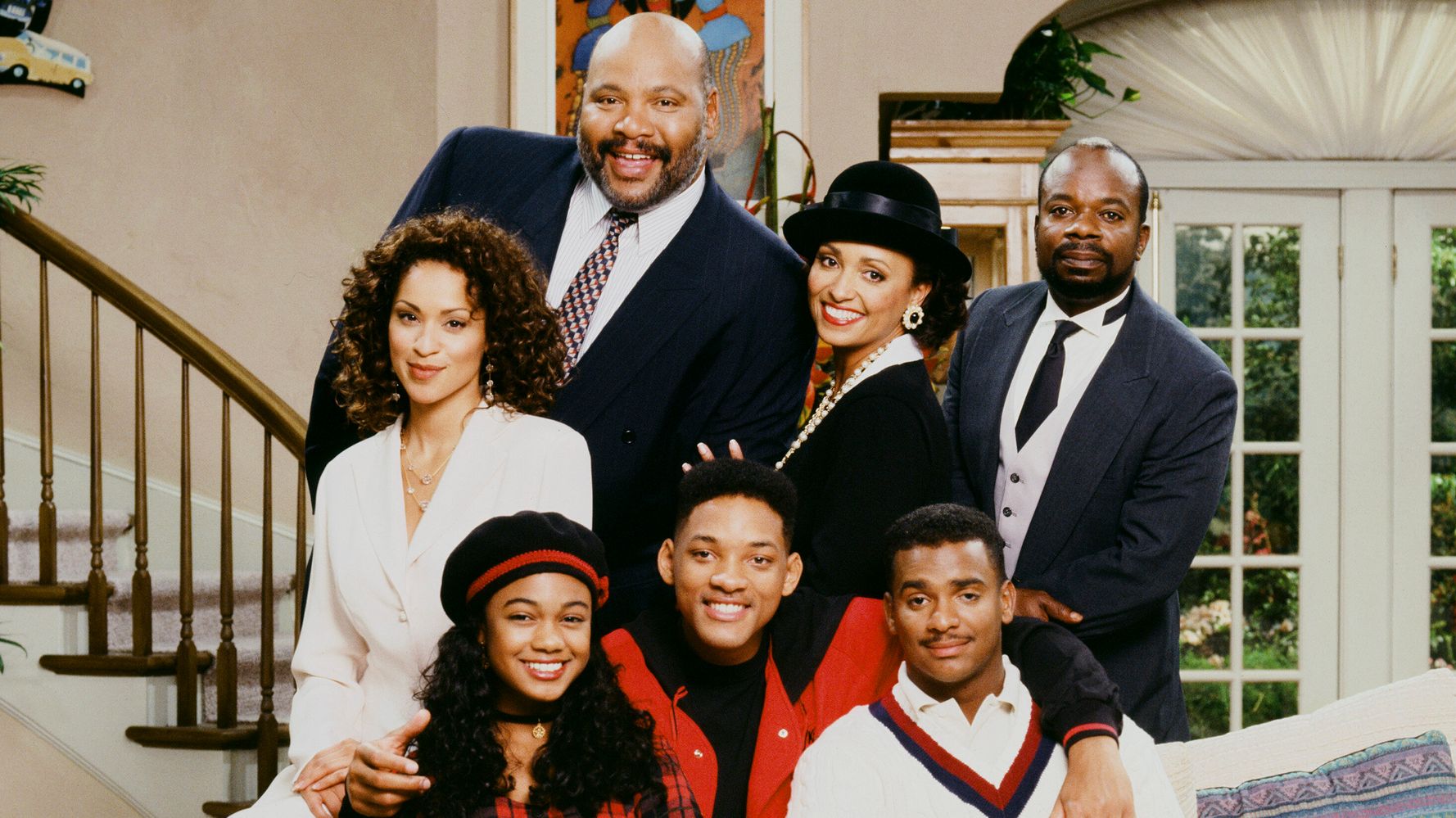 ["A new trailer teasing “The Fresh Prince of Bel-Air” reunion special means fans of the 1990s sitcom can now officially get excited to watch it. Will Smith, who starred in the show, shared the trailer for the upcomin...