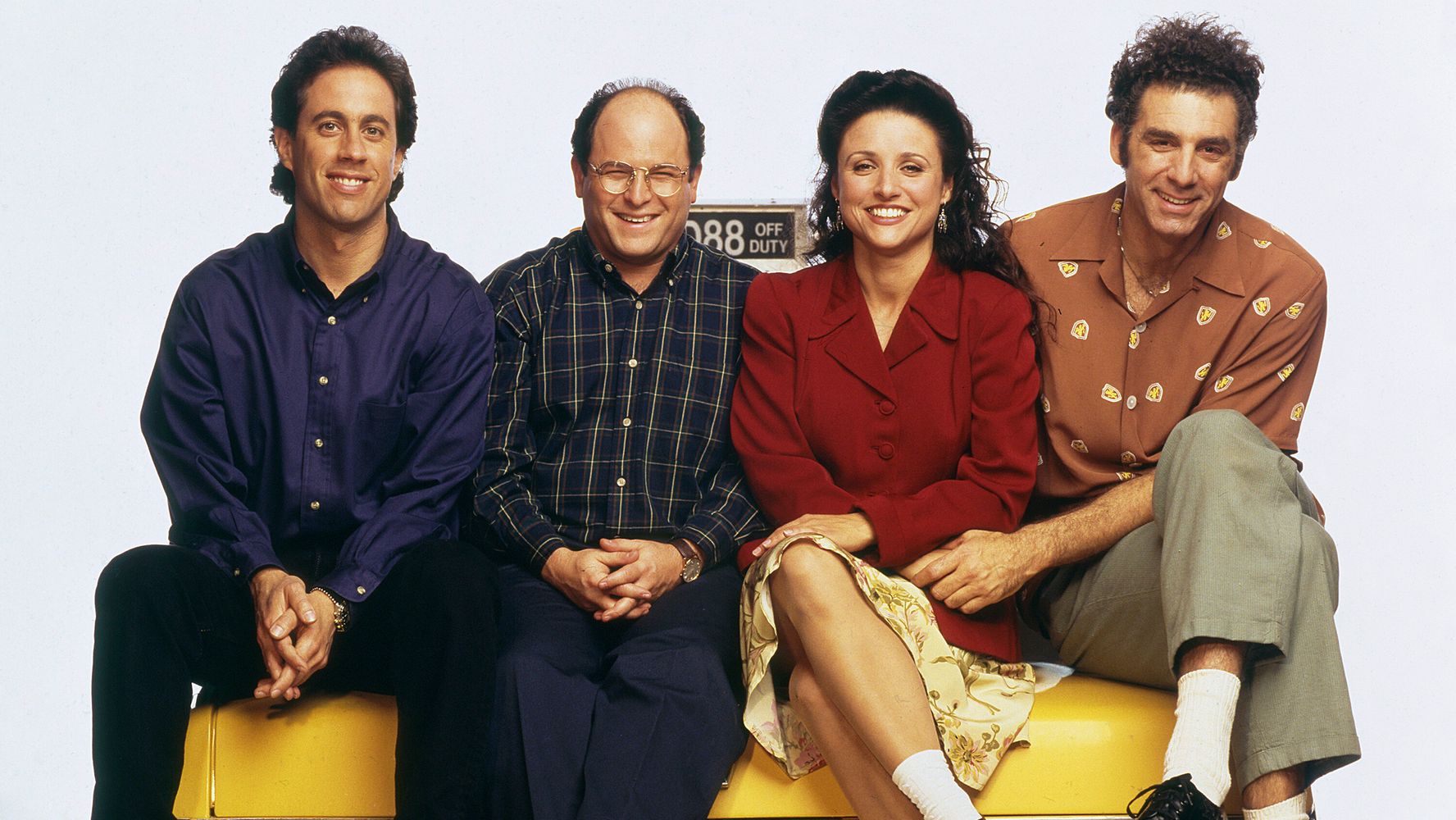 “NBC via Getty ImagesThe \”Seinfeld\” Season 7 episode, \”The Seven,\” features a memorable baby name plot. In Season 7, Episode 13 of “Seinfeld,” George Costanza tells his fiancée Susan that he wants to name his firstborn child Seven. “It’s Mickey Mantle’s number,” he says. “So not only is it an all-around beautiful name, it is also a living tribute.”Susan hates the name, but after she mentions it to her pregnant cousin Carrie and her husband Ken, the expectant parents love it and decide to name their baby Seven. George is indignant. Now it seems George might’ve been onto something. Seven is one of the fastest-rising baby names for boys in the U.S. according to the Social Security Administration.Between 2018 and 2019, the name rose 426 places from No. 1,424 to No. 998 ― its first time on the Top 1,000 list. Last year, 209 newborn boys were named Seven, up from 123 the prior year. But parents aren’t just giving the name Seven to their sons. As George noted, “It’s a beautiful name for a boy or a girl … especially a girl. Or a boy.”In 2019, 59 baby girls were named Seven, compared to 56 in 2018. It’s hard to say if the 2019 bump can be attributed to “Seinfeld,” but the episode likely had an small effect on naming trends after it aired in February 1996. While 10 baby boys were named Seven in 1996, that number more than doubled to 22 in 1997 and then rose to 40 in 1998 and 50 in 1999, before falling back to 43 in 2000 and 40 in 2001. In both 1996 and 1997, seven baby girls were named Seven. In 1998, it was 14 girls, then 18 in 1999 and 24 in 2000.In 2011, David and Victoria Beckham named their daughter Harper Seven, a nod to the soccer star’s jersey number when he played for Manchester United and the English national team.Seven isn’t the only numerical baby name to appear in the SSA’s data. In 2019, nine boys and six girls were named Eleven. Other number-related names included Deuce (11 boys), Una (57 girls), Octavia (844 girls), Octavio (117 boys), Octavius (67 boys), Primo (five boys), Primus (six boys) and Decimus (five boys).