Thoughtful Quotes About Being A Stepparent From Kamala Harris 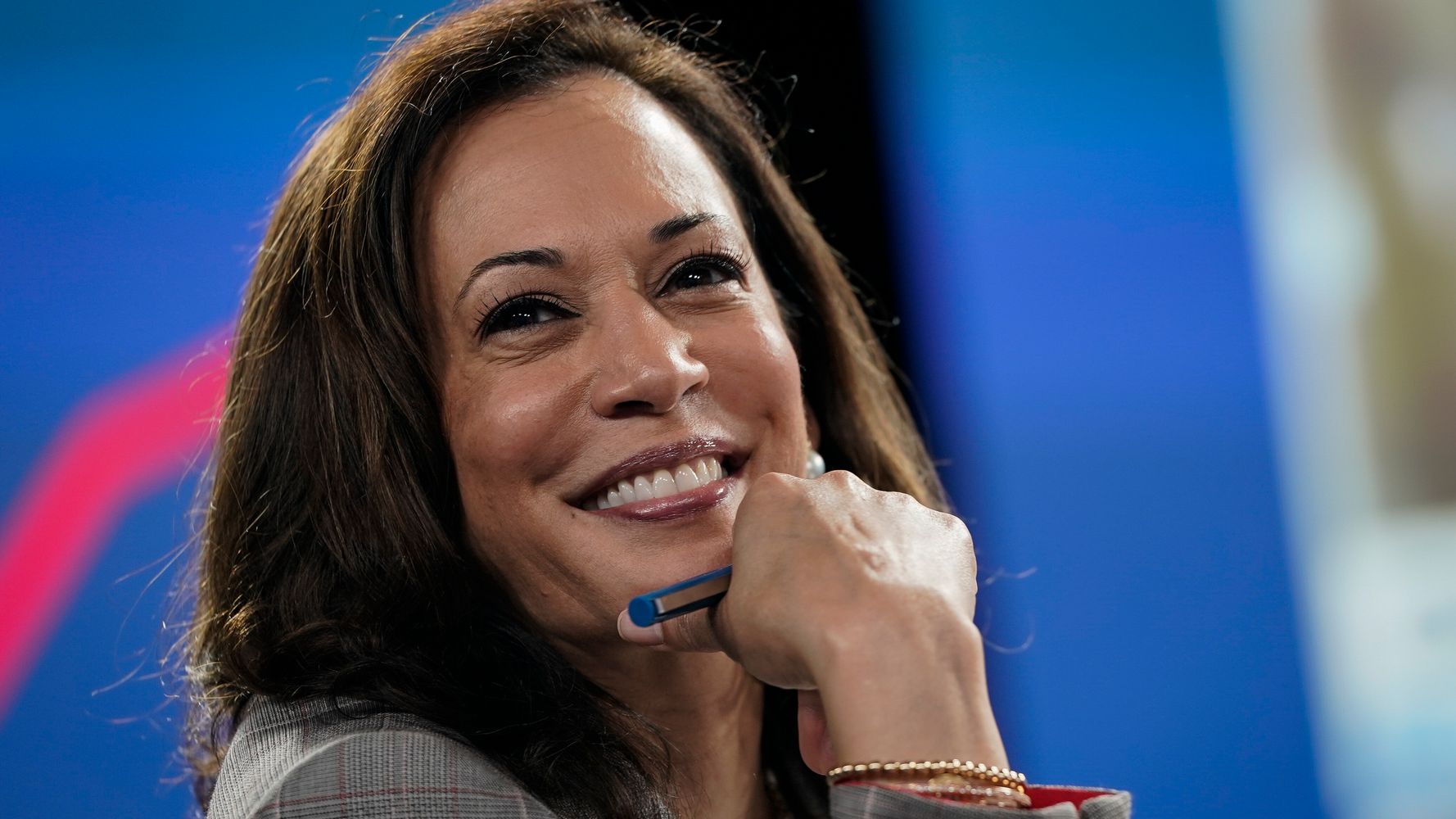 “Drew Angerer via Getty ImagesKamala Harris became a stepmom when she married attorney Doug Emhoff. Kamala Harris has made it clear she loves being “Momala” to her stepkids.The Democratic vice presidential nominee is stepmother to her husband Doug Emhoff’s son Cole and daughter Ella. Since marrying Emhoff in 2014, Harris has shared glimpses of her blended family experience.In honor of her birthday, we’ve rounded up nine quotes about being a stepparent from Harris. On Treading Carefully“As a child of divorce, I knew how hard it could be when your parents start to date other people. And I was determined not to insert myself in their lives until Doug and I had established we were in this for the long haul. Children need consistency; I didn’t want to insert myself into their lives as a temporary fixture because I didn’t want to disappoint them. There’s nothing worse than disappointing a child.”On Becoming “Momala”“A few years later, when Doug and I got married, Cole, Ella, and I agreed that we didn’t like the term ‘stepmom.’ Instead they came up with the name ‘Momala.’”On The Power Of Family“My family means everything to me. I’ve had a lot of titles over my career and vice president will be great, but ‘Momala’ will always be the one that means the most.”On Her First Time Meeting Cole And Ella“When the day finally came, I had butterflies in my stomach. The plan was to go to a seafood hut off the Pacific Coast Highway called the Reel Inn, a favorite of the kids. On my way to meet Doug, I picked up a tin of cookies and tied a ribbon in a bow around them. I took a few deep breaths. I was excited, and I was nervous. I rehearsed what I would say. Would the kids think the cookies were really nice or really weird? Was the ribbon too much?” View this post on Instagram Grateful every day to be Momala to Ella and Cole. A post shared by Kamala Harris (@kamalaharris) on May 12, 2019 在 4:13pm PDT On Her Relationship With Doug’s Ex-Wife“To know Cole and Ella is to know that their mother Kerstin is an incredible mother. Kerstin and I hit it off ourselves and are dear friends. She and I became a duo of cheerleaders in the bleachers at Ella’s swim meets and basketball games, often to Ella’s embarrassment. We sometimes joke that our modern family is almost a little too functional.”On Making Blended Family Life Work“One of the keys to my relationship with Cole and Ella is their mom. We are friends. We have a very modern family … The thing about blended families — if everyone approaches it in the way that there’s plenty of love to share, then it works. And we have plenty of love to share within our extended family.” On Her Stepkids“They are brilliant, 才华横溢, funny kids who have grown to be remarkable adults. I was already hooked on Doug, but I believe it was Cole and Ella who reeled me in.”On Balancing Work And Family“I sought the advice of my female colleagues in the Senate. And it was Maggie Hassan, the senator from New Hampshire, who offered me some sage wisdom. ‘Our kids love us for who we are and the sacrifices we make,’ she said. ‘They get it.’ I believe you don’t have to be a U.S. senator or a candidate for president of the United States for that to ring true. Time is precious, and so many of us understand the struggle to seek balance.”On Supporting All Families“That’s one of the things Joe Biden and I] have in common. My children don’t call me stepmom, they call me Momala. We’re a very modern family. Their mom is a close friend of mine. … Joe and I have a similar feeling that really is how we approach leadership: family in every version that it comes.” 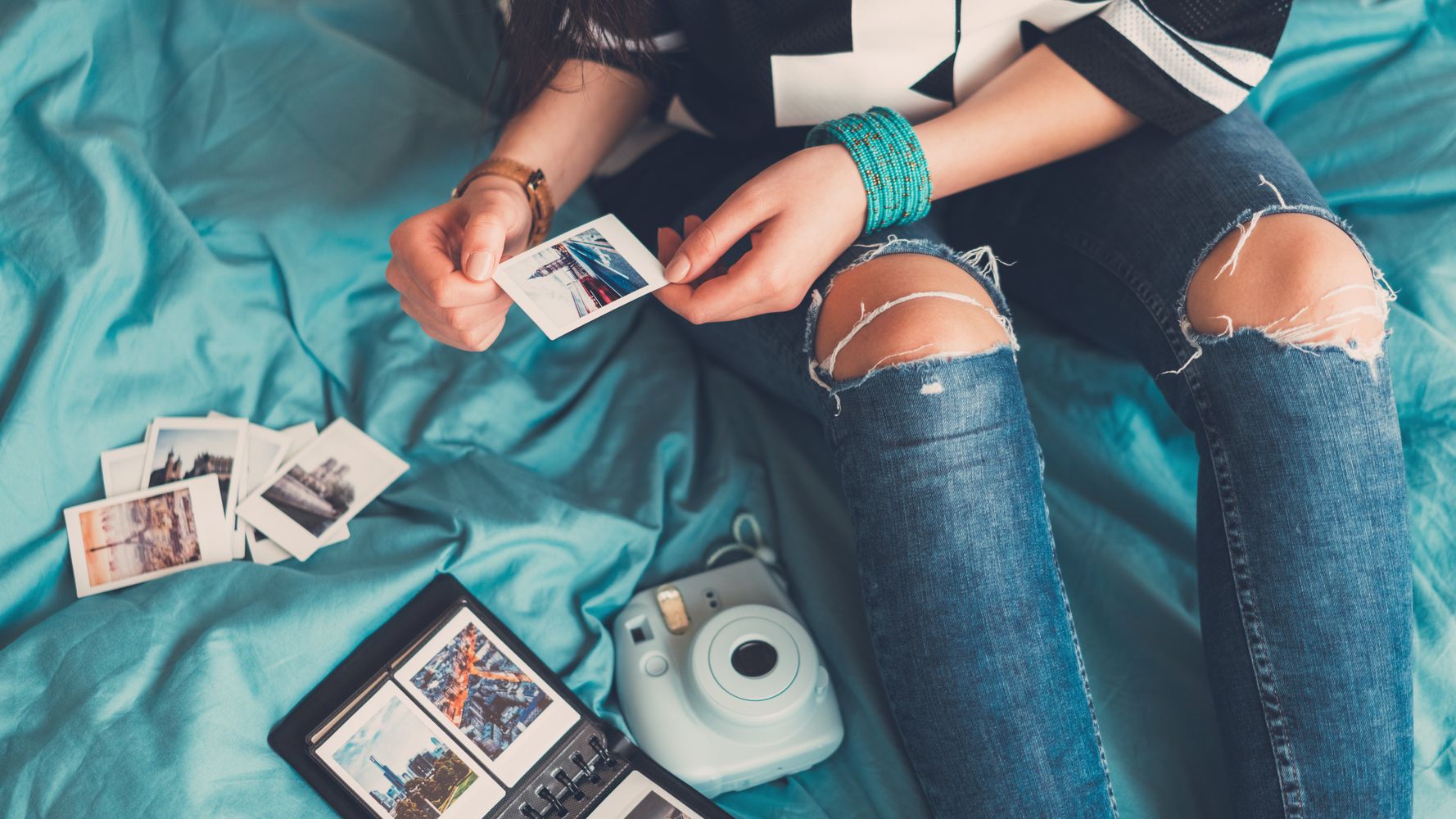 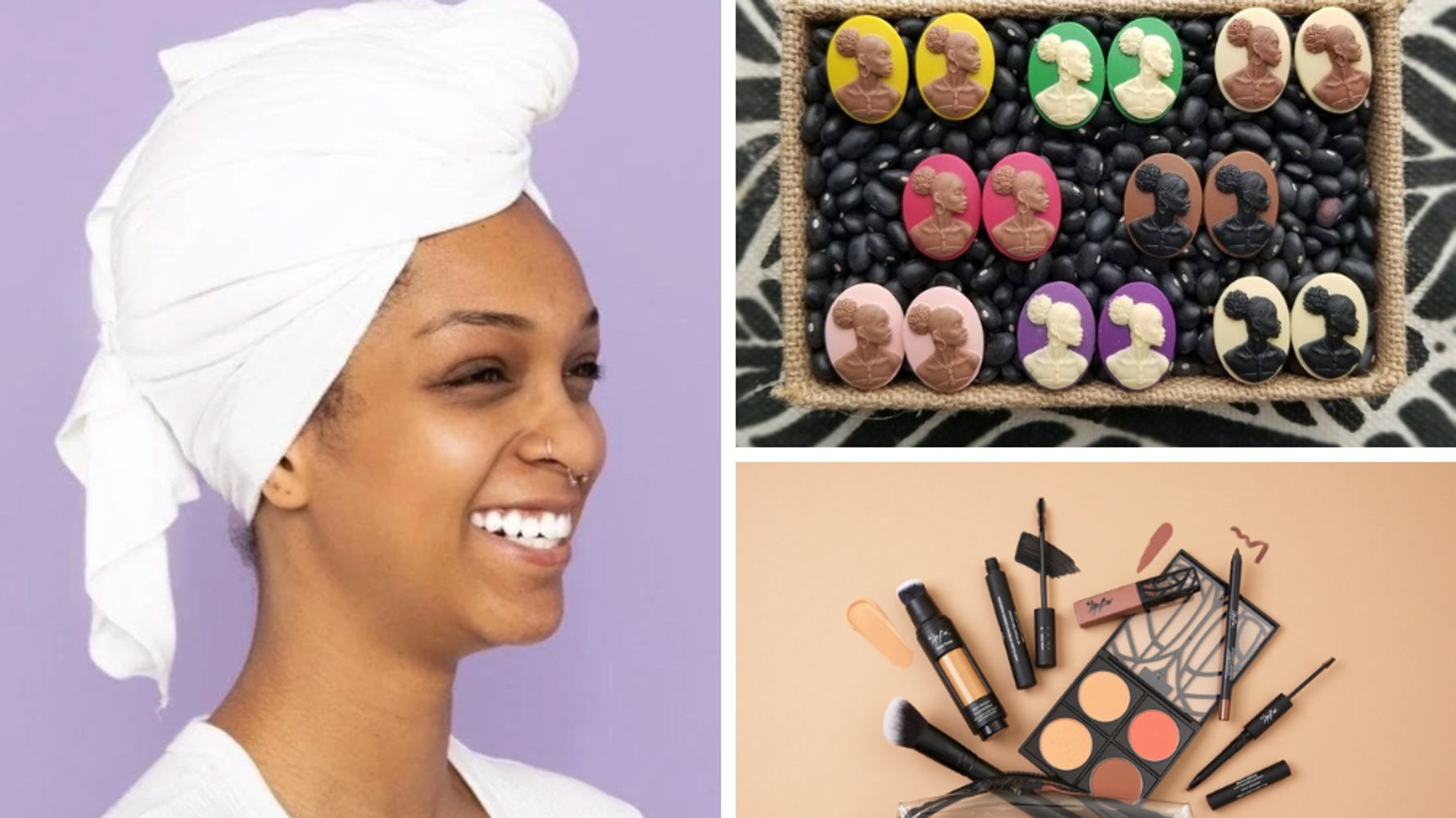 []["HuffPostIt’s the most wonderful time of the year. Or, it’s a dreaded time if you never seem to know what to buy the people in your life. You could scour the sites of major retailers, but there’s also the option to...