Threatened Species Rely On Ecotourism To Survive. So What Happens When The Tourists Stop Coming? 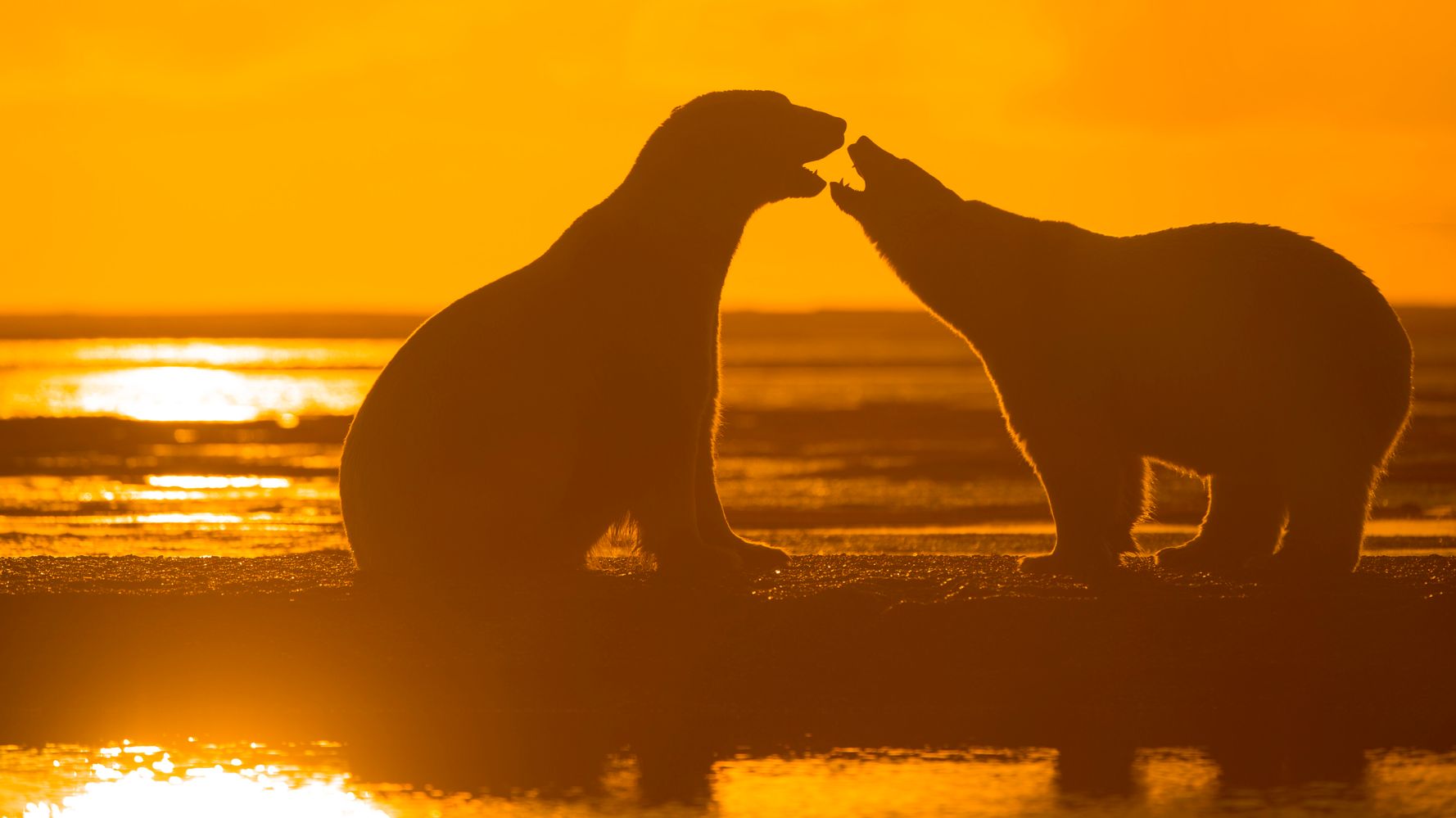