Tony Lewis, Lead Singer Of The Outfield, Dead At 62 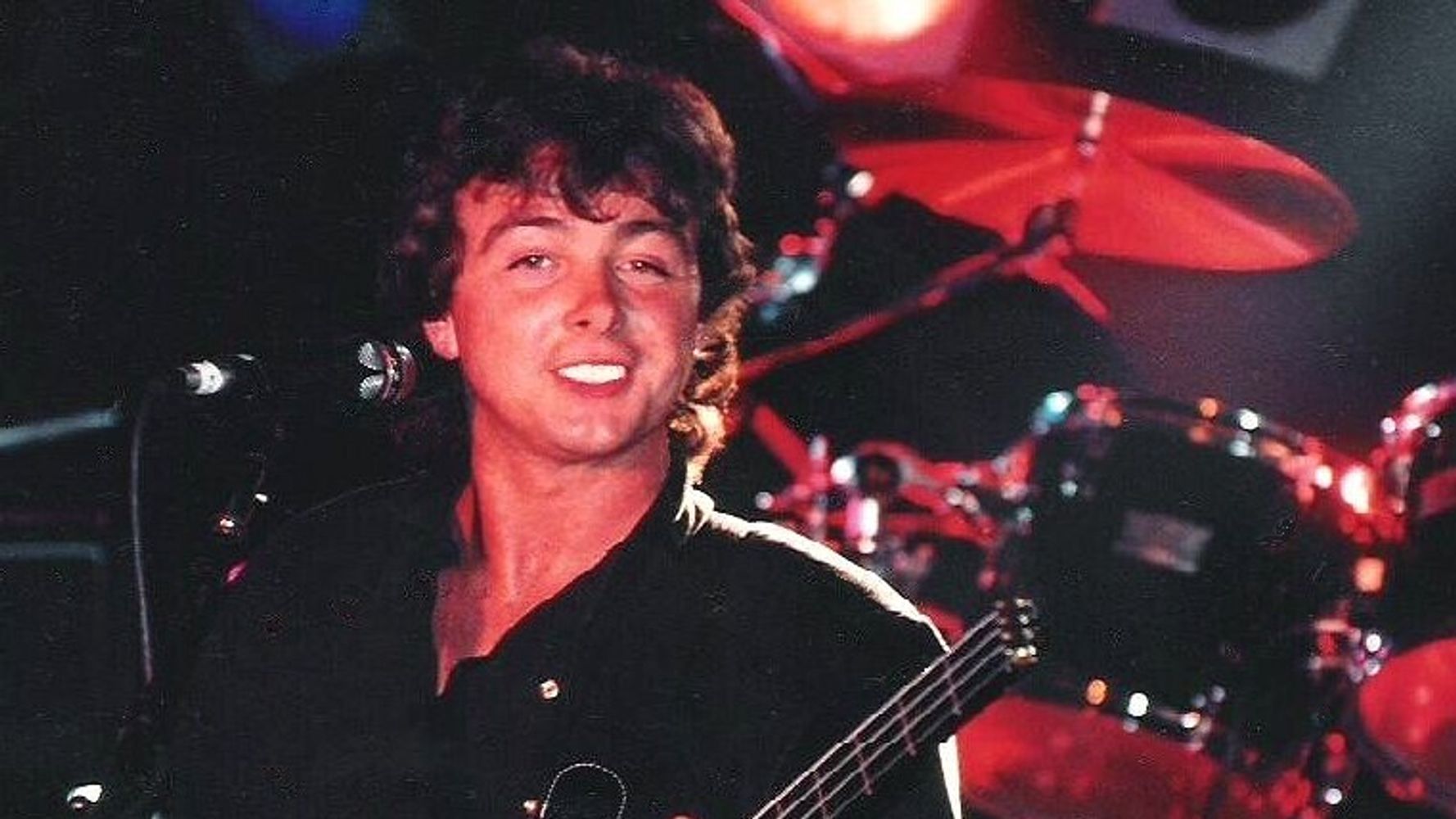 “The Outfield frontman Tony Lewis, whose distinctive high-pitched vocals can be heard on ’80s classics like “All The Love,” “Say It Isn’t So,” and the enduring smash “Your Love,” has died, according to a statement released Tuesday morning by his publicist, Bari Lieberman. He was 62. Lewis is the second founding member of the powerpop band to pass away, following primary songwriter John Spinks’s death from liver cancer at age 60. The cause of Lewis’s death was not revealed at press time. “It is with deep sadness and sorrow to report that Tony Lewis, singer of the ’80s rock band the Outfield, suddenly and unexpectedly passed away yesterday, October 19th, at the age of 62 near London, England. Tony’s music touched people around the globe for decades,” read Lieberman’s statement. “Lewis and the late John Spinks took the ’80s by storm with the Outfield’s infectious pop songs, including ‘Your Love,’ ‘All the Love’, and ‘Say It Isn’t So.’ ’Your Love” reached No. 6 on the U.S. Billboard Hot 100 Chart in 1986 and is still widely known today, with features in various TV spots and commercials, gaining millions of streams each month. “Tony Lewis’s legacy will live on forever through his beautiful family and his legendary music. The family requests their privacy during this difficult time.” Lewis was born Dec. 21, 1957 in London’s working-class East End neighborhood, and he formed the prog-rock group Sirius B with friend Spinks when they were teenagers. Although that band broke up in the early ’80s, eventually Lewis and Spinks reconnected and formed the Baseball Boys, who later changed their name to the Outfield. Upon its release in 1985, the Outfield’s debut album, Play Deep, was a hit, although the band enjoyed much more success in the U.S. than they ever did in their native Britain, where they remained relatively unknown. Play Deep sold 3 million copies and went to No. 9 on the Billboard 200 in the States, largely on the strength of “Your Love.” That song has since been covered or sampled more than 1,000 times, notably by Katy Perry, Bruno Mars, B.o.B, Less Than Jake, Wyclef Jean, Lloyd, and Morgan Page, and it was also the inspiration for a memorable Saturday Night Live skit featuring a cameo by HAIM. Three other tracks from Play Deep, “Say It Isn’t So,” “All the Love,” and “Everytime You Cry,” also cracked the top 20 of the Billboard Hot 100. The Outfield released five more albums at a sporadic pace — 1989’s Voices of Babylon, 1990’s Diamond Days, 1992’s Rockeye, 2004’s Anytime Now, and 2011’s Replay — but when Spinks died in 2014, Lewis took a hiatus from his career to mourn. He eventually returned to music, collaborating with his wife Carol on the 2018 solo album Out of the Darkness and reforming the Outfield to play various ’80s-nostalgia package tours. He released an EP earlier this year, Unplugged – The Acoustic Sessions. Lewis is survived by his wife of 35 anni, Carol, his two daughters Gemma and Rosie, and three grandchildren.