Trevor Noah: Every Day Will Be Day Of The Dead If Trump Wins 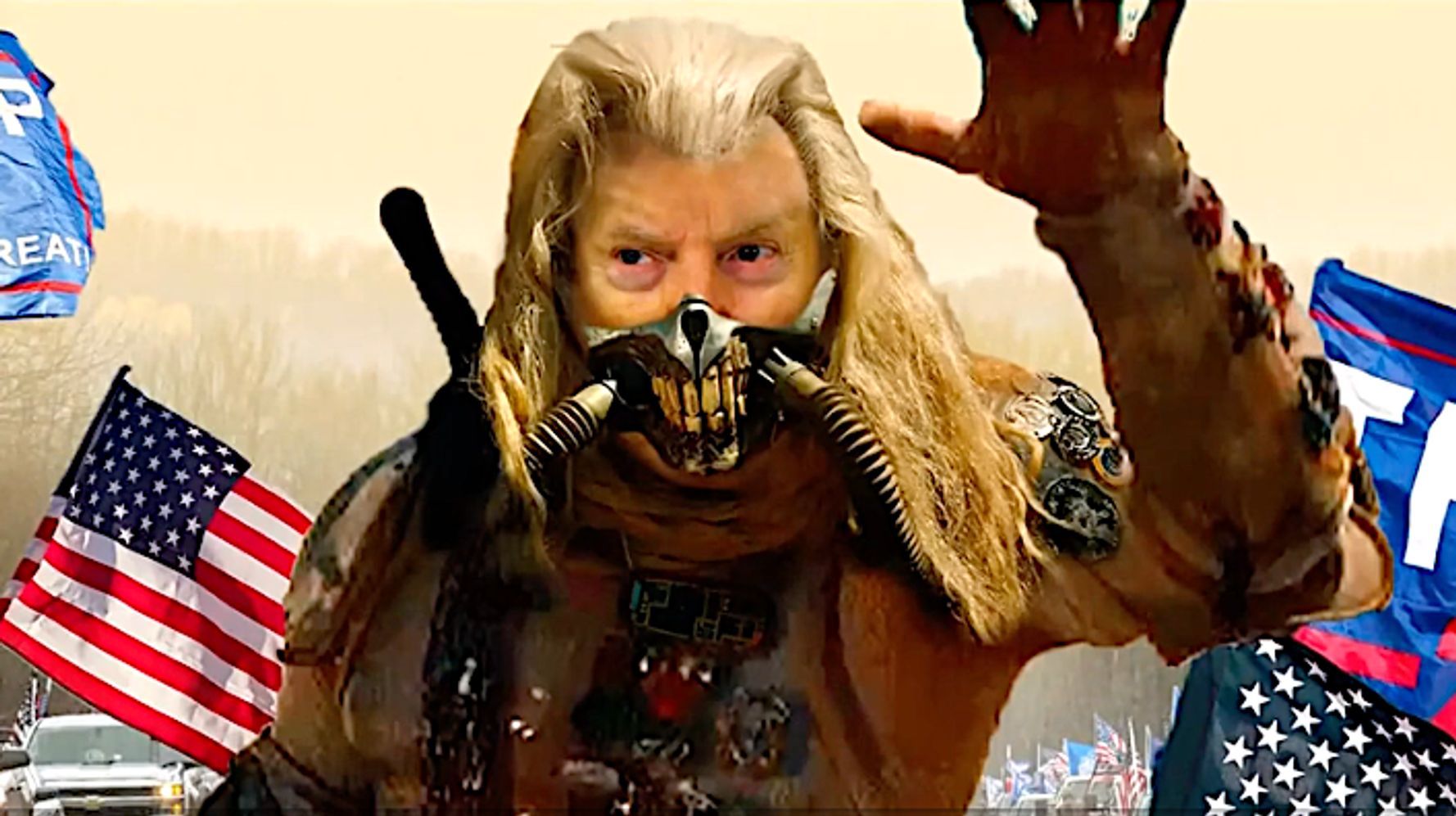 “On the final day before the election, President Donald Trump told his supporters that former Vice President Joe Biden would eliminate every single holiday because of the health and safety precautions he’d push as president. 하지만, if Trump wins another term, “every day will be Dia de los Muertos,” Trevor Noah warned on “The Daily Show” Monday. 다시 말해, the choice is pretty stark. “It’s like choosing between the ballet and breaking into the zoo to watch chimps mate,” Noah said. “You know which one fits your vibe.” Until the matter is settled, things could get ugly. Businesses are already boarding up windows to avoid possible violence and even the White House is erecting a fence in case protests get out of hand. “America’s going full ‘Mad Max’ this year,” Noah said. Watch the full commentary in the video above.