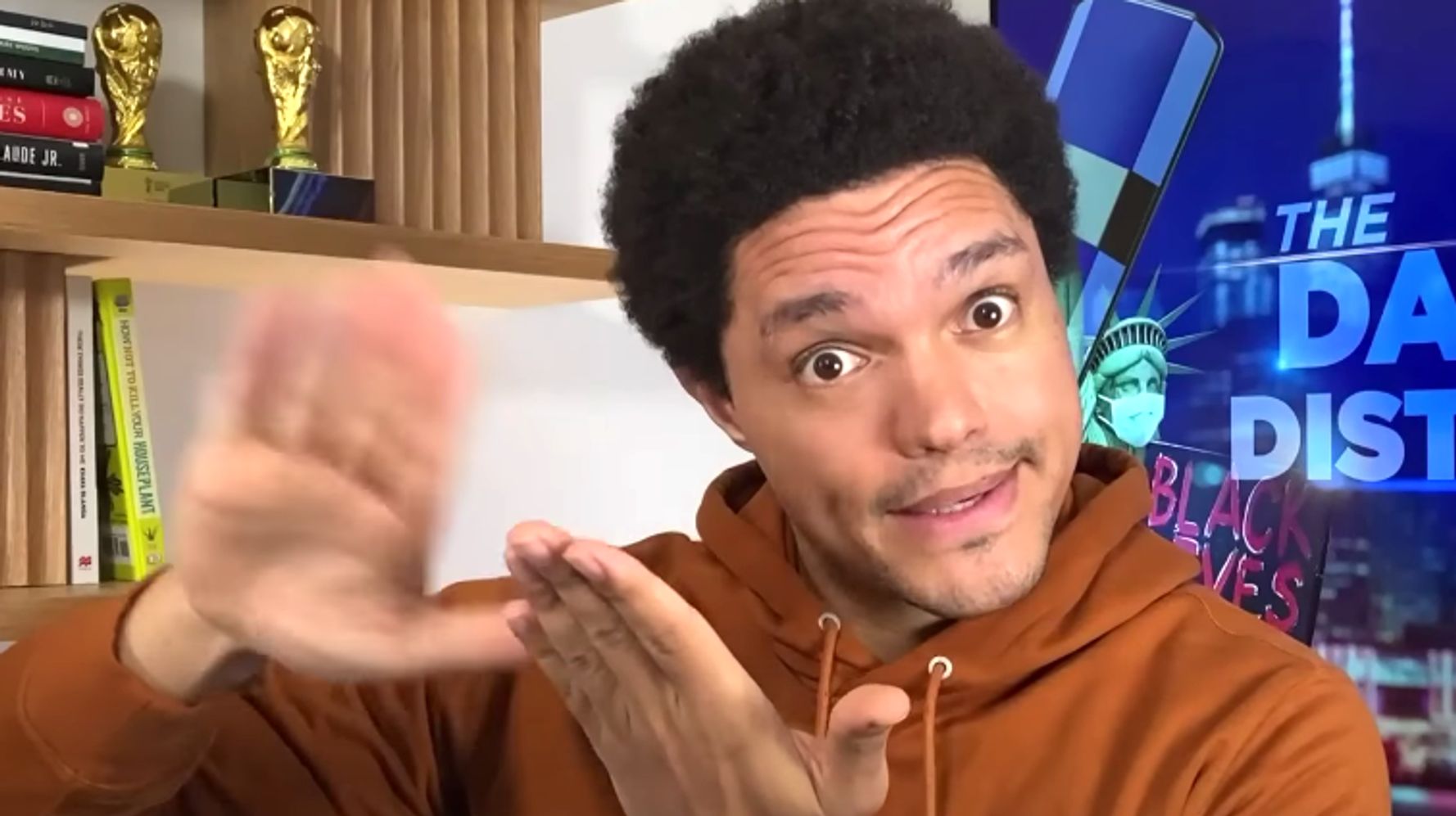 “Trevor Noah taunted Donald John Trump over his 2020 election defeat on Thursday when he hit the president with a mocking new middle name. “The Daily Show” host noted how Trump’s campaign is begging supporters to donate to an election defense fund but most of the cash actually goes to paying down its debts. “My man. Donald Jobless Trump,” joked Noah. “This guy never misses a hustle. I bet as we speak he’s ripping out the copper wiring from the White House walls.” Check out the video here:

["Last week, Rudy Giuliani was having a gas, and now Trevor Noah is too. On Monday, the “Daily Show” host noted the recent news that Giuliani had tested positive for COVID-19, calling him the disease’s “least surprisi...