Trevor Noah: Trump’s Making A Miracle Out Of His Election Loss 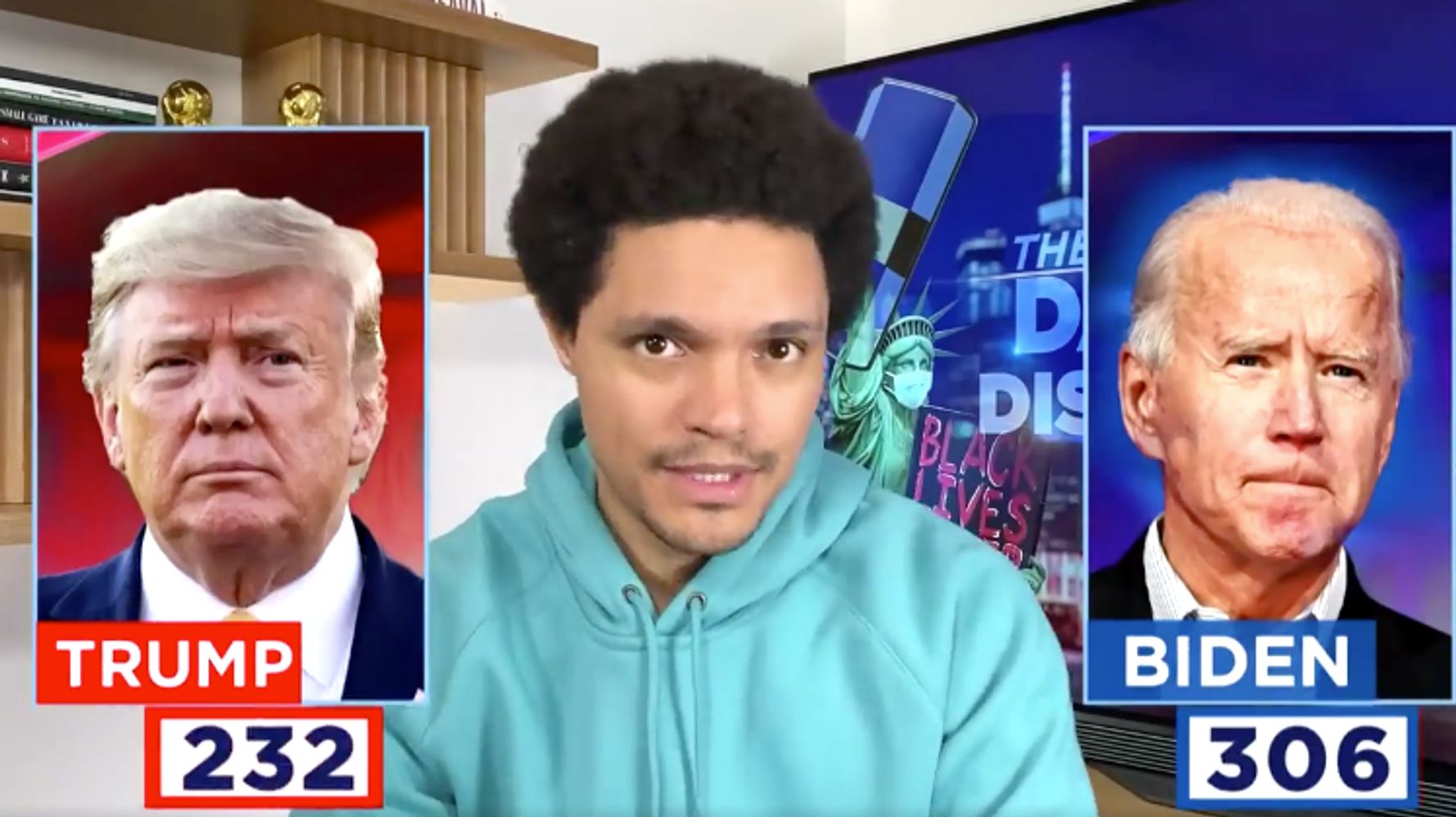 “President Donald Trump is working some serious magic with his election loss, but not in a good way, according to Trevor Noah. “The Daily Show” host on Monday took a look at the president’s flurry of longshot lawsuits over election results, which have been getting pummeled in the courts. Some were withdrawn, others tossed out or lost. Multiple law firms have even bailed out of representing the Trump campaign. “Damn, 도널드. You’re losing court cases all over the place. It’s almost like a miracle,” Noah said. “You know, he took one election loss and turned it into a thousand more losses.” “He’s the first president of the United States that lawyers don’t want to represent. And lawyers will represent anybody,” Noah added. “If you slipped and fell three blocks away from a Walmart, you’ll find a lawyer who’ll be like, ’We gotta sue that Walmart, you’ve got a case. But Trump is the president and they’re like, ’Come on man, don’t get me involved in your bullshit.’” Watch the roast on “The Daily Show” below: