Tribes Want Deb Haaland For Interior Secretary. Some Biden Advisers Are Trying To Thwart Her. 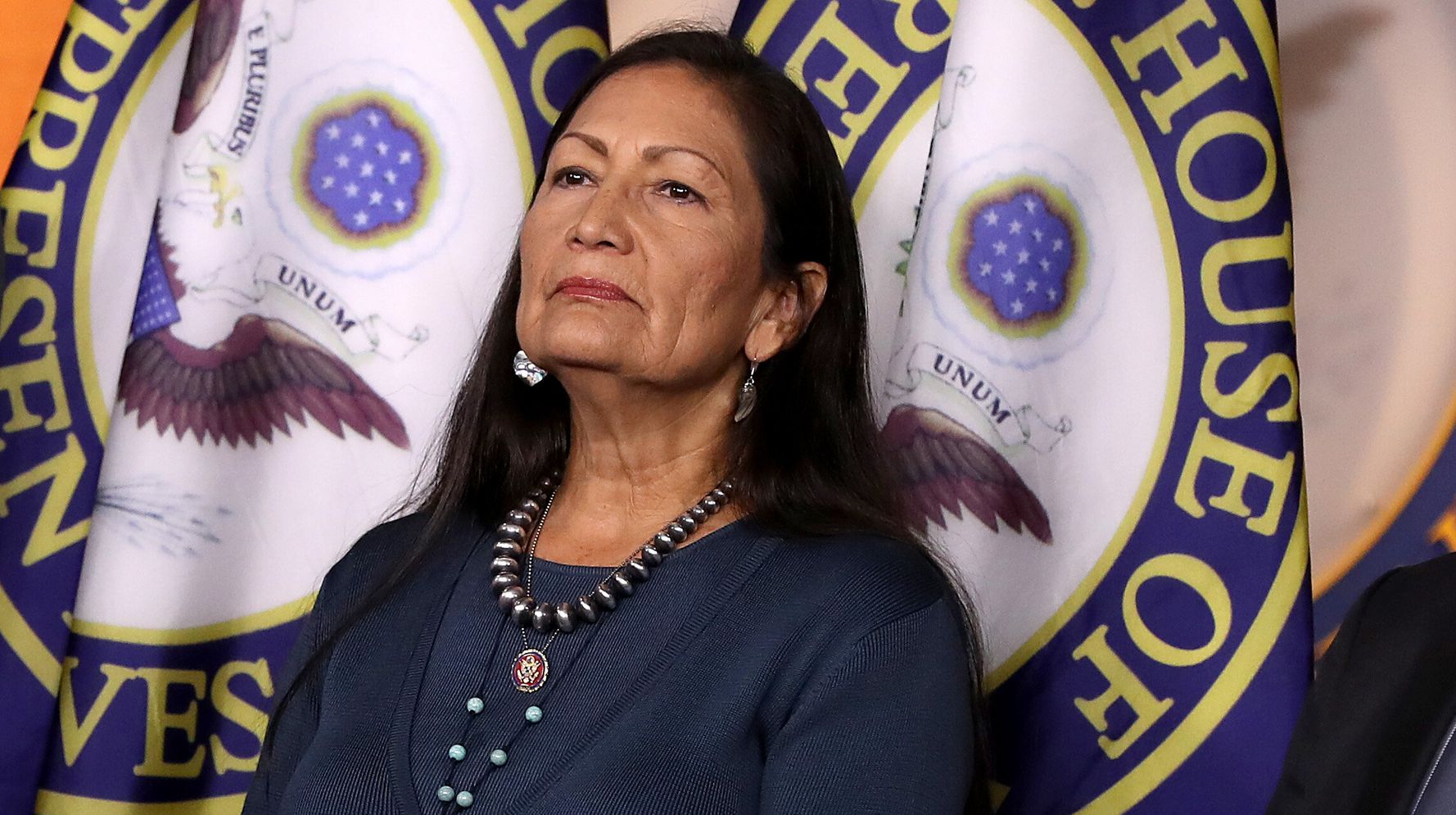