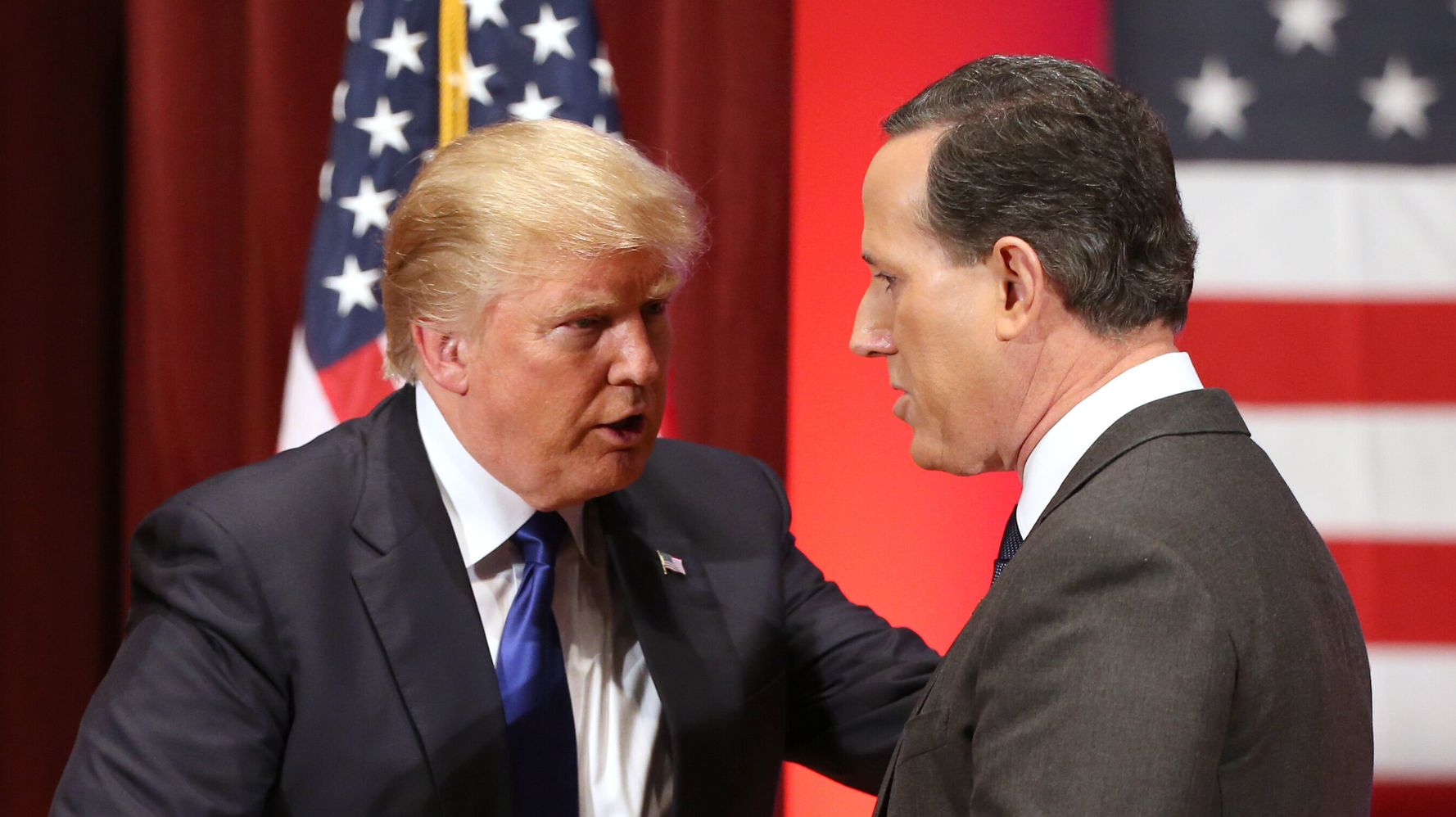 “WASHINGTON (AP) — An obscure South Carolina company may be in line for millions of dollars in U.S. government funding to produce a coronavirus treatment after a former Republican senator with a financial stake in the business lobbied senior U.S. government officials. Plasma Technologies LLC, has received seed money to test a possible COVID-19-fighting blood plasma technology. But as much as $65 million more could be on the way, a windfall for the company that operates out of the founder’s luxury condo, according to internal government records and other documents obtained by The Associated Press. The story of how a tiny business, which exists only on paper, has managed to snare so much top-level attention is emblematic of the Trump administration’s frenetic response to the coronavirus pandemic. And it’s another in a series of contracts awarded despite concerns over their proposals voiced by government scientists. The others include an $21 million study of the heartburn drug Pepcid as a COVID therapy, and more than a half-billion dollars to ApiJect Systems America, a startup with an unapproved medicine injection technology and no factory to manufacture the devices. Inoltre, a government whistleblower claimed that a $1.6 billion vaccine contract to Novavax Inc. was made over objections of scientific staff. At the center of these deals is Dr. Robert Kadlec, a senior Trump appointee at the Department of the Health and Human Services, who backed the Pepcid, Novavax and ApiJect projects. Records obtained by the AP also describe Kadlec as a key supporter of Plasma Tech, owned by Eugene Zurlo, a former pharmaceutical industry executive and well-connected Republican donor. Three years ago, Zurlo brought Rick Santorum, who spent 12 years as a GOP senator from Pennsylvania, aboard as a part-owner. Kadlec has come under pressure from the White House to act with more urgency and not be bound by lower-level science officials whom Trump has castigated as the “deep state” and accused of politically motivated delays in fielding COVID-19 vaccines and remedies. The AP reached out to more than a dozen blood plasma industry leaders and medical experts. Few had heard of Zurlo’s company or its technology for turning human plasma into protein-rich antibody therapies, and would not comment. Zurlo said in an email that the shortage of plasma from recovered COVID-19 patients, which is needed to make these therapies, underlines the need for the technology he’s patented to harvest as many of these proteins as possible. In early April, shortly after Congress supplied hundreds of billions of dollars to combat the pandemic, Santorum stepped up his sales pitch for Plasma Technologies and the process the company has described as “disruptive and transformative,” according to the records. In mid-August, the federal government awarded Plasma Technologies a $750,000 grant to demonstrate that it could deliver on its promises. HHS would not comment when asked whether Santorum’s public backing of the president helped the company he has a financial stake in getting a government contract. Santorum told the AP it would have been a “crime” if he hadn’t used his influence to get Plasma Technologies recognized. “Shame on me if I hadn’t," Egli ha detto, while deriding the industry that makes plasma products as more focused on profits than making advances in technology. Plasma Technologies seemed to be on its way in 2014 after the company licensed its system to a Dallas-based business, according to financial records filed with the Securities and Exchange Commission. But three years later, the agreement ended abruptly, without producing any therapies approved by the Food and Drug Administration. Santorum told the AP he communicated directly with Kadlec, whom he described as “very supportive” of Plasma Technologies. An HHS spokesperson said Kadlec “does not have a role in technical review of proposals nor in negotiating contracts.” But Santorum’s initial pitch to HHS failed to gain traction among its experts, who didn’t see Zurlo’s technology as worthy of millions in emergency pandemic funding, according to the emails and Rick Bright, the former director of HHS’ ​Biomedical Advanced​ ​Research and Development Authority. Kadlec oversees the agency, known as BARDA. BARDA’s experts sought COVID-19 vaccines and treatments that could be delivered quickly, and Plasma Technologies’ project was a longer-term effort. “They were not excited,” recalled Bright, a vaccine expert who has been sharply critical of Kadlec’s HHS tenure and a filed a whistleblower complaint in May. Così, Plasma Technologies turned to the Defense Department, also engaged heavily in the government’s COVID-19 response. The AP obtained a copy of the company’s May 28 proposal, which sought $51.6 million to build a plasma fractionation facility in Raleigh, North Carolina, or Atlanta, where the Centers for Disease Control and Prevention is headquarters is located. By late July, Plasma Technologies’ fortunes began to change. Steven Morani, a senior Pentagon official who helps oversee the maintenance of billions of dollars in military equipment, had conferred with other military leaders. They were drawn to the idea of a U.S.-owned and operated facility to make plasma-based therapies. HHS would eventually support the $750,000 initial grant, according to the government emails, with​ ​as much as $65 million in government money to come later for a commercial facility​. That’s more ​than Plasma Technologies had requested. The messages don’t say where that additional money would come from, or why it was required. Morani referred the AP’s questions about the contract to a Defense Department spokeswoman, Jessica Maxwell, who declined to discuss future funding for Plasma Technologies. Santorum, who criticized a reporter for writing what he termed a “political hit piece,” said Zurlo intends to donate any profits generated by Plasma Technologies to charities that support the Catholic Church. But Santorum had different plans for any financial returns. “I have made no such claims as a father of seven who has three weddings this year," Egli ha detto. “If any money were to come, I would welcome that money to help pay my bills.” ___ Dearen reported from New York. Associated Press writer Meg Kinnard in Charleston, South Carolina, contributed to this report. ___ To contact AP’s investigative team, email investigative@ap.org