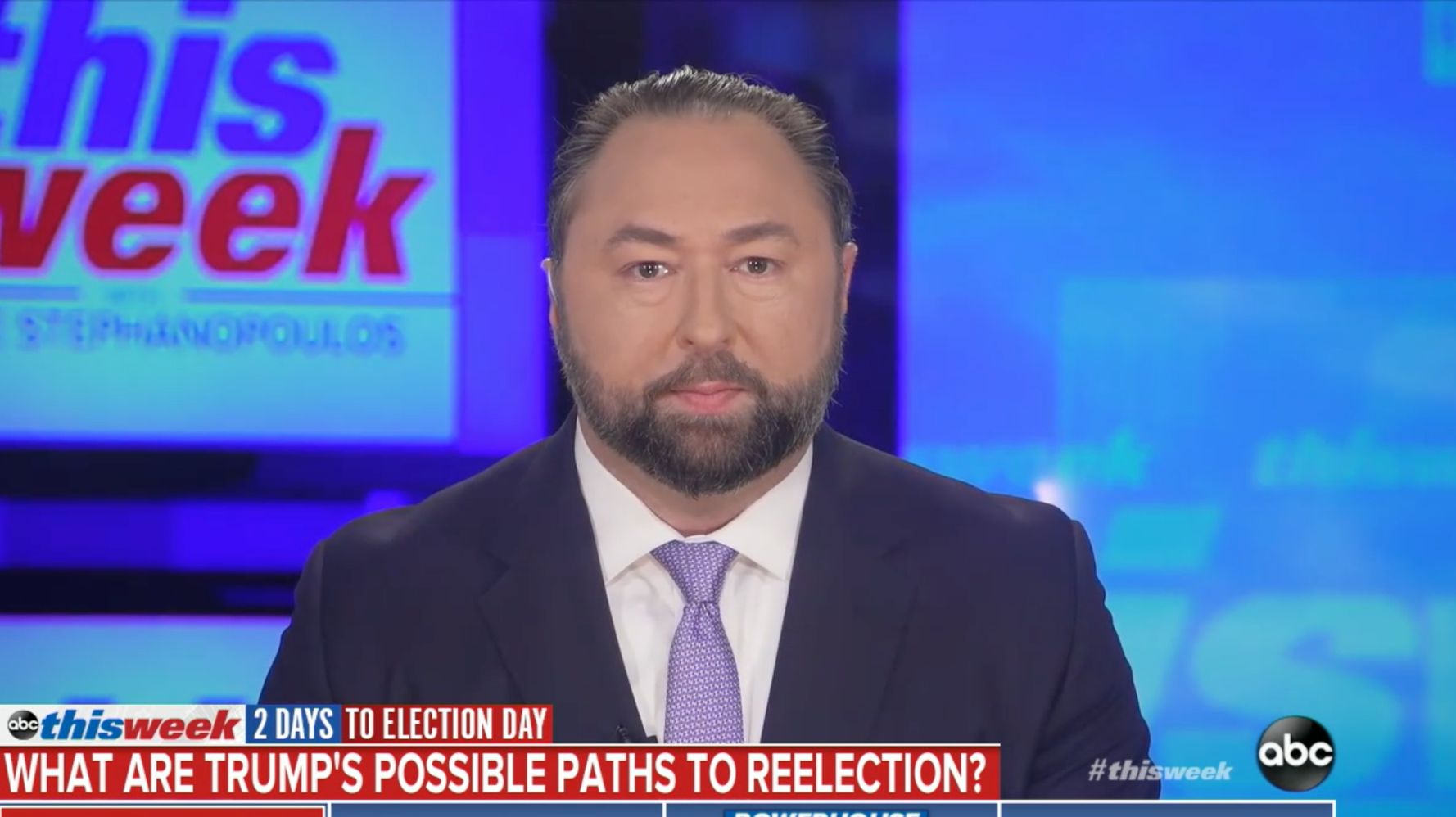 “A senior adviser to President Donald Trump’s reelection campaign said he expects Trump will secure far more electoral votes on Election Day but that Democrats will try to “steal” his reelection in the days after. His comments come as Trump tries to prevent mail-in ballots received after Tuesday from being counted. “If you speak with many smart Democrats, they believe that President Trump will be ahead on election night, probably getting 280 electoral votes], somewhere in that range,” adviser Jason Miller told ABC News’ George Stephanopoulos on Sunday. At least 270 electoral votes are needed to win the election. “And then they’re going to try to steal it back after the election,” he continued. “We believe that we will be over 290 electoral votes on election night. So no matter what they try to do, what kind of hijinx or lawsuits or whatever kind of nonsense they try to pull off, we’re still going to have enough electoral votes to get President Trump reelected.” Trump has repeatedly insisted that a winner should be declared on Election Day, even though several states allow mail-in votes to be counted after Nov. 3, as long as they are postmarked by that date. “Hopefully, the few states remaining that want to take a lot of time after Nov. 3 to count ballots, that won’t be allowed by the various courts,” Trump said Wednesday. Trump has also contested the overall legitimacy of mail-in voting, which more voters are using this year amid the coronavirus pandemic. The U.S. Supreme Court last week ruled against Republicans’ efforts to prevent absentee ballots received in Pennsylvania and North Carolina from being counted several days after Tuesday’s election. Trump on Friday called the court’s decision “crazy.” This decision is CRAZY and so bad for our Country. Can you imagine what will happen during that nine day period. The Election should END on November 3rd. https://t.co/Hkftv9Jp56— Donald J. Trump (@realDonaldTrump) October 30, 2020 Anita Dunn, a senior adviser to Democratic nominee Joe Biden, also said Sunday that a winner may not be declared on election night because of uncounted mail-in ballots. “Obviously three big battleground states may be slower to count their votes. Pennsylvania in particular, which both campaigns are very focused on right now,” Dunn told Stephanopoulos in a separate interview. In Pennsylvania, at least seven counties have said they will not start counting mail-in ballots until the day after the election due to staffing concerns. “But, Georgia and North Carolina and Florida are all states that I think we can reasonably assume we’re going to hear results from either election night or early the next morning,” Dunn added.