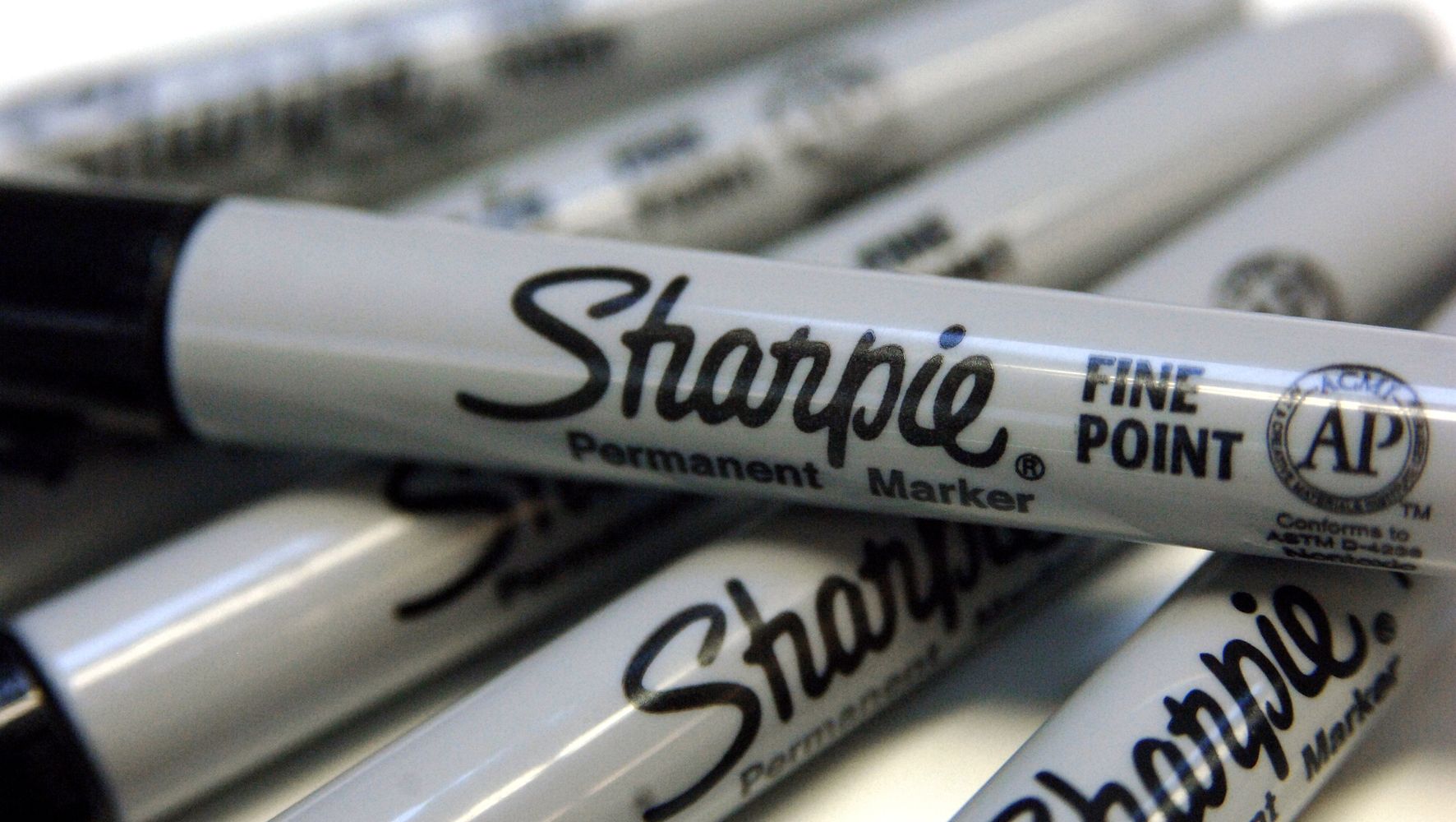 “Allies of President Donald Trump are promoting a baseless conspiracy theory that poll workers tricked Trump voters by providing them with Sharpies to cast their votes, and then rejected the ballots due to the use of the marker. The theory, trending as #SharpieGate on social media, appears to have first emerged in Arizona and has since spread to parts of Pennsylvania. The claims are untrue: Election officials in both states have confirmed that Sharpies are an acceptable writing instrument for filling out ballots and that ballots are not being rejected due to Sharpie use. “The felt-tip pen ballot controversy burning through social media is false. Don’t get caught up in it,” the government of Pima County, Arizona, tweeted Wednesday. “All ballots in which voter intent can be discerned will be counted,” the county wrote. “No ballots will be discarded because of the method used to color in the ovals.” But hundreds of thousands of people may be seeing the conspiracy theory anyway, as Trump allies are easily able to promote it on social media platforms such as Facebook, Twitter and TikTok. Arizona Attorney General Mark Brnovich, a Trump ally, has also boosted the theory. On Wednesday afternoon, he said his office received “hundreds of voter complaints regarding Sharpies at polling locations” and sent a letter to Maricopa County demanding answers. One early promoter of the SharpieGate theory is an Arizona real estate agent named Marko Trickovic, who has accused the state’s Republican governor of being a “tyrant” for implementing restrictions aimed at limiting the spread of COVID-19. In a video Trickovic posted to Facebook Tuesday night, a woman claimed to have seen poll workers pushing voters to use Sharpies and blocking them from accessing regular pens. She said she witnessed ballots marked with Sharpies getting rejected but that her ballot, marked with a regular pen, was accepted. Facebook placed a warning over the video, indicating that it contained false information — but it still has been shared on the platform more than 100,000 times. Trump boosters have since spread the claim on Twitter, as they push a false narrative that Democrats are stealing the election. Students for Trump founder Ryan Fournier stated as fact to his more than 1 million followers that “people literally had their votes cancelled because they were given a sharpie at the polls.” Women for Trump co-founder Amy Kremer told her 62,000 followers that SharpieGate “is everywhere,” and Republican lobbyist Matt Schlapp shared the theory with his 230,000 followers. Twitter has labeled Fournier’s and Schlapp’s tweets as containing “disputed” or “misleading” information about the election. Election officials in Arizona and Pennsylvania are working to stop the misinformation and assure voters that using a Sharpie will not invalidate their ballots. In Montgomery County, Pennsylvania, election officials supply Sharpies to voters in all precincts because “Sharpie pens are recommended by our voting machine vendor,” Kelly Cofrancisco, a spokesperson for the county’s board of commissioners, told HuffPost in an email. “Did you know we use Sharpies in the Vote Centers so the ink doesn’t smudge as ballots are counted onsite?” the Maricopa County Elections Department in Arizona tweeted on Tuesday before the manufactured controversy erupted. Arizona Secretary of State Katie Hobbs’ pinned tweet currently reads, “IMPORTANT: If you voted a regular ballot in-person, your ballot will be counted, no matter what kind of pen you used (even a Sharpie)!”