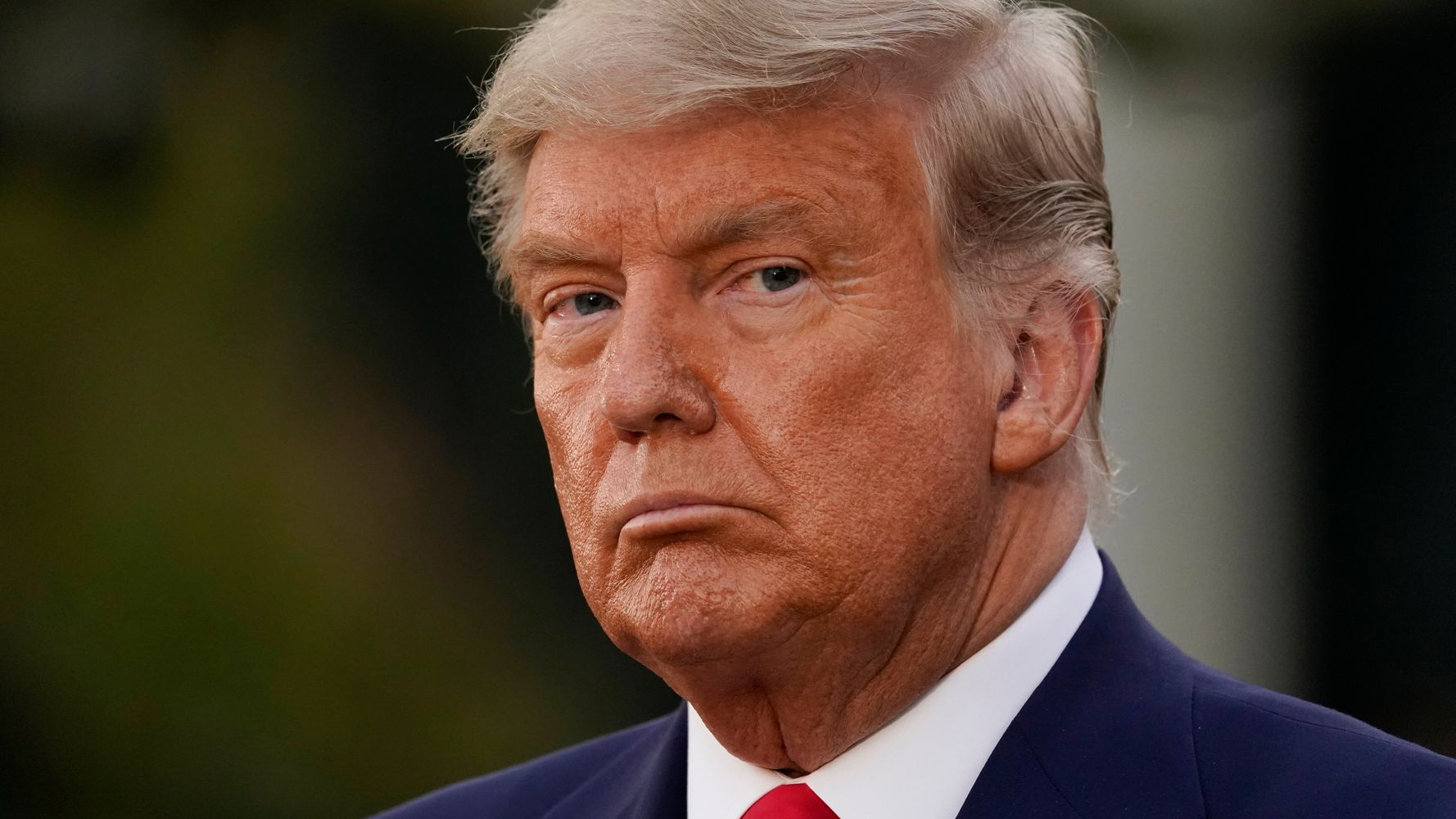 “President Donald Trump asked senior advisers last week about a military strike on Iran’s main nuclear site following a report the country was stockpiling material used to build an atomic weapon, according to news reports citing unnamed officials familiar with the meeting. Trump’s advisers cautioned him such strikes could ignite broader conflict in the region, and the president appeared to have been dissuaded from pursuing the idea, The Wall Street Journal and New York Times both reported late Monday. “A conflict with Iran ends badly for everyone involved,” a U.S. official familiar with the meeting told the Journal. ASSOCIATED PRESS President Donald Trump last week considered ordering a military strike against Iran’s nuclear site over its reported stockpiling of nuclear material, according to reports. A strike on Iran in the final weeks of his presidency would conflict with Trump’s vow to end the ongoing wars in Afghanistan and Iraq and withdraw U.S. troops. An Iranian government spokesman responded to the reports by warning that a U.S. attack “would certainly face a crushing response,” Reuters reported. Trump’s request on Thursday for military options came the day after international inspectors reported a significant increase in stockpiled nuclear material at Iran’s largest uranium enrichment facility in Natanz, about 150 miles south of the capital of Tehran. The United Nations nuclear watchdog, International Atomic Energy Agency, said on Wednesday that Iran had stockpiled 5,385.7 pounds of low-enriched uranium, up from 4,641.6 pounds reported in August. ASSOCIATED PRESS An anti-aircraft gun is seen positioned at Iran’s nuclear enrichment facility in Natanz, Iran, ~에 2007. International inspectors reported last week that there has been a significant increase in stockpiled nuclear material at the facility. The nuclear deal that Iran, the U.S., and several other world powers signed in 2015 permitted only 447 pounds of uranium. Trump unilaterally abandoned the agreement in 2018, however, and Iran earlier this year said it would no longer abide by the terms. The Obama-era deal, known as the Joint Comprehensive Plan of Action, required heavy restrictions on Iran’s nuclear program in exchange for economic sanctions being lifted. Trump dismissed the nuclear pact as not tough enough on Iran and said his administration would work to achieve a better deal. That effort failed to produce anything. Iran in January said its decision to disregard the agreement was in response to Trump ordering an airstrike in Baghdad that killed its top general, Qassem Soleimani. Secretary of State Mike Pompeo said that the strike was aimed at thwarting “an imminent attack” that Soleimani was planning “in the region.” Iran promised “harsh revenge” for the assassination.