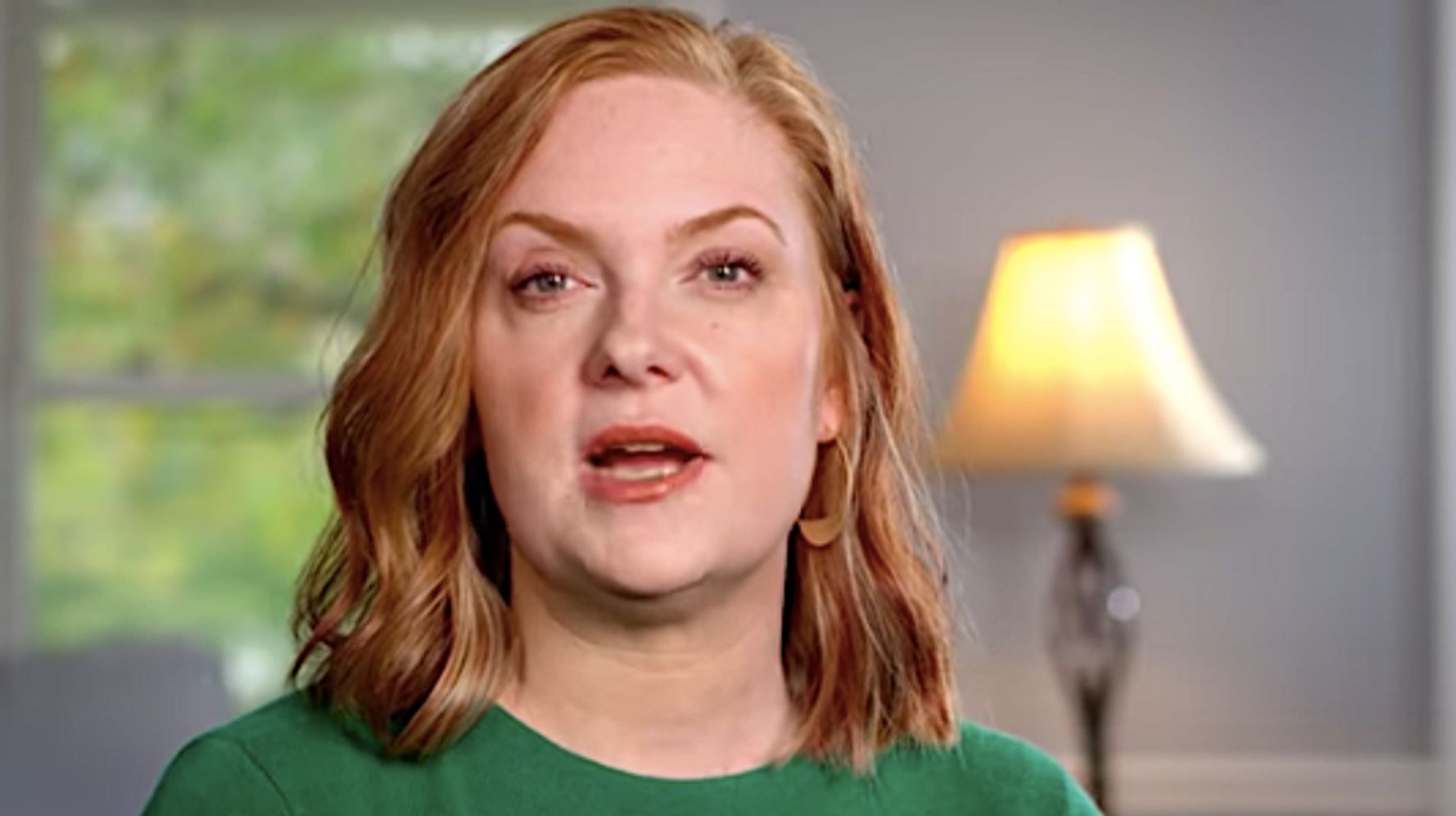 “President Donald Trump “came after our family,” the angry wife of decorated Iraq war veteran Alexander Vindman said Friday in a dramatic new political ad. “The first time I felt threatened was just after Alex’s testimony” against Trump at the House impeachment hearings late last year, Rachel Vindman revealed in the ad created by The Lincoln Project and VoteVets. That was the case even though her husband put his life on the line in combat and suffered a serious injury in a bomb explosion. “The most powerful man in the world came after our family,” she said of Trump. “But what happened to us can happen to anyone.” Vindman, then an Army lieutenant colonel, moved listeners in his opening remarks before his testimony at the hearings in November 2019, when he made a statement assuring his father: “爸爸 … do not worry, I will be fine for telling the truth.” Vindman testified that Trump in a phone call more than a year ago attempted to leverage U.S. military aid to pressure Ukrainian President Volodymyr Zelensky to come up with dirt Trump could use against Democratic presidential rival Joe Biden. Vindman, then the head of European affairs for the White House National Security Council, listened to the call between the presidents as part of his job. “I suspected it was illegal, but I knew immediately that it was wrong and my duty was to report it,” he told NBC News last month. He told The Atlantic that he found it “repulsive and un-American” for a U.S. president “to try to get a leg up by pressuring a foreign leader to get dirt” on a rival politician. The Vindman family has received “thousands of letters in support” of her husband’s testimony, Rachel Vindman said in the ad. “America is so much better than Donald Trump.” But she warned: “He can cost this nation so much more in four more years.” The ad ends with a recording of Alexander Vindman’s last line of his opening remarks at the impeachment hearing: “Here, right matters.” Lt. Col. Vindman ends his opening remarks by telling the story of his dad fleeing the Soviet Union for the US: \”Do not worry, I will be fine for telling the truth\” pic.twitter.com/5eMgI7MaSd— BuzzFeed News (@BuzzFeedNews) 十一月 19, 2019 Just three months after his testimony, Vindman was ejected from his National Security Council position because of what he believes was an order directly from Trump, and was ignominiously escorted from the White House. Trump has insulted and vilified Vindman, which the combat vet characterized as a “campaign of bullying, intimidation, and retaliation” that “destroyed” his career in the armed forces. Vindman retired from the military in July after 21 years in the Army. Vindman has called Trump Russian President Vladimir Putin’s “useful idiot,” who is serving the interests of the Kremlin. Trump was impeached by the House, but the Senate, without hearings, voted against his removal from office in February.

["Clips from a 2019 episode of “Project Runway” have been making the rounds on Twitter and TikTok after fans noticed that the show has a wild connection to the ongoing coronavirus pandemic. 季节 17 of the fashion de...

["The Lincoln Project is once again taking on Sen. 林赛格雷厄姆 (R-S.C.), one of its favorite targets, this time taunting him for begging for cash to help keep his job. 格雷厄姆, who is locked in a tough race against...

["Noam Galai via Getty Images A new billboard in Times Square by The Lincoln Project depicts Ivanka Trump presenting the number of New Yorkers and Americans who have died of COVID-19 and Jared Kushner next to a Vanity...